Yuri Molchan
While ETH price is plummeting, top non-exchange whales continue to take Ethereum from weak hands on the dip 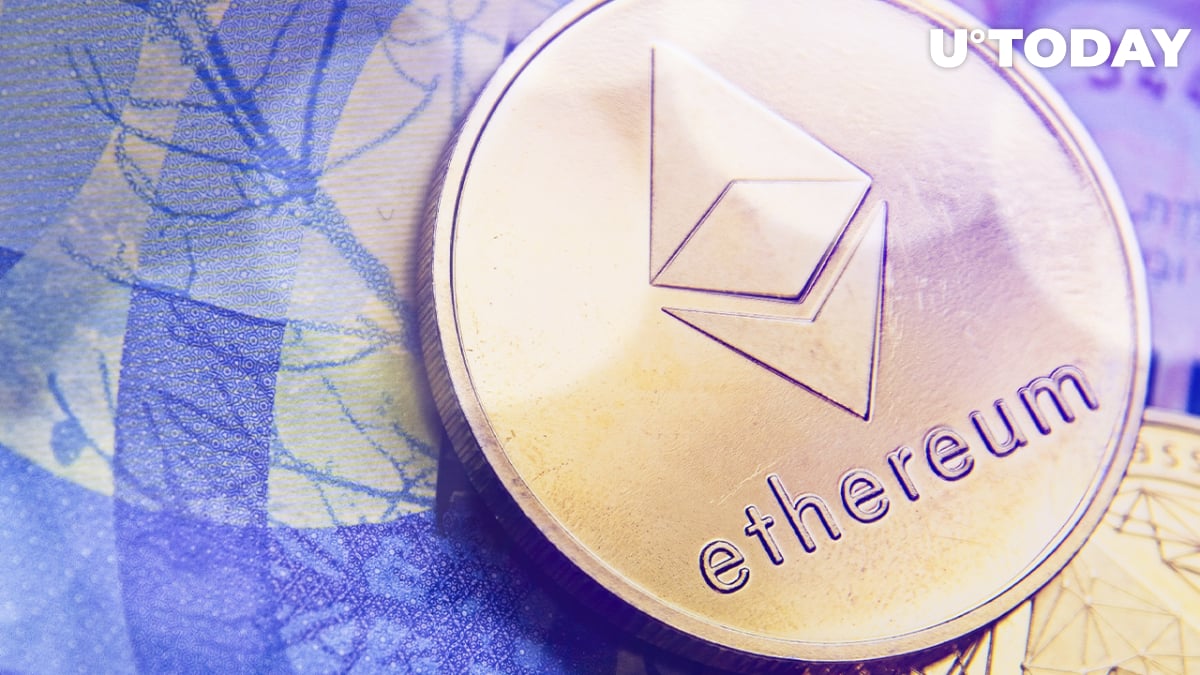 Santiment on-chain analytics agency has reported that the Ethereum holdings of top non-exchange whales continue to increase as the price is holding slightly under $2,270.

A new record has been reached in whale holdings now.

According to data provided by Santiment's analysts, the largest non-exchange wallets have been buying Ethereum off "weak hands" and by now have accumulated a whopping 26.22 million ETH on the current price dip.

The Santiment tweet also shows that non-exchange wallets continue to dwarf those based within centralized crypto exchanges; the latter are now holding the lowest amount of Ether since August 2015, 3.52 million coins. That is a whopping $59,506,957,092 at the current exchange rate of $2,221.

? #Ethereum's top non-exchange whale addresses have pushed to an #AllTimeHigh 26.22m $ETH held, as weak hands are releasing their coins on this dip. Meanwhile, top $ETH exchange addresses have dumped to 3.52m $ETH, the lowest amount since August, 2015. ?https://t.co/xDgiDO0xbK pic.twitter.com/hPy5mCLBx3

In spite of the 50% price collapse that has hit the second largest cryptocurrency, Ethereum remains profitable for 67% of all funds invested in it, according to another on-chain data company, IntoTheBlock.

Thirty percent of Ethereum holders are facing losses, and 2% are breaking even now. Approximately 59% of investors first bought Ethereum around a year ago – well before the recent bull run wave caught by Ethereum. Aside from these long-term holders, 35% likely entered ETH amid the recent rally, when ETH stretched past the $4,000 level.

On Friday, Jan. 21, U.Today reported that approximately $423 million worth of crypto positions were liquidated as Bitcoin plunged to the $38,000 level and Ethereum faced a harsh drop below $3,000.

At least $70 million of those liquidations were in Ethereum.

One of the reasons for ETH price crash

Data shared by Chinese crypto blogger and journalist Colin Wu shows that one of the likely causes contributing to the recent Ethereum price decline was the OpenSea marketplace and NFT issuers.

According to Wu, over the past 14 days, a substantial 21,000 ETH were wired from the OpenSea address to Coinbase. The amount of Ether moved to royalty distributers constituted 35,300 coins.