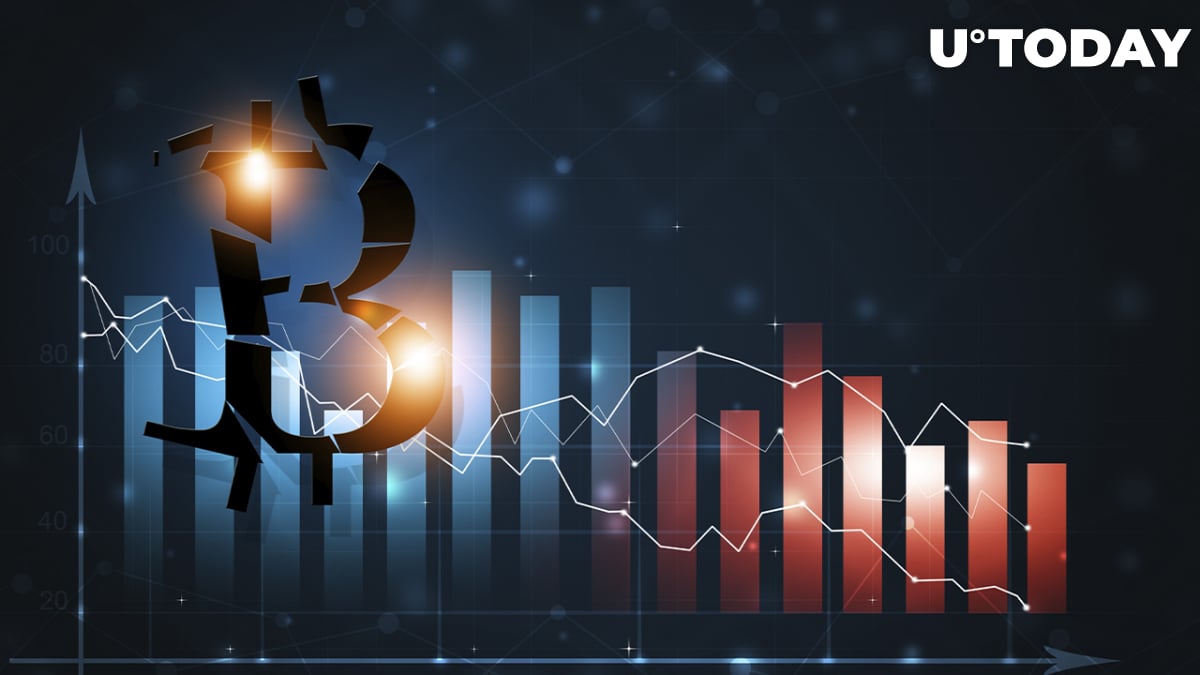 Bitcoin trading positions account for $56.22 million of all liquidations, according to Coinglass. The largest single liquidation order, worth $7.91 million in ETH/USD, was placed on ByBit.

A drop in the Bitcoin price led to altcoin markets sustaining losses as more than 84,676 traders were hit with liquidations over the past 24 hours. A liquidation is initiated when a trader's initial margin in a position is lost.

As seen on CoinMarketCap, Bitcoin and the majority of altcoins are currently losing value. Bitcoin fell to lows of $41,126 on Jan. 18. Tokens such as Cardano, Uniswap and Chainlink are recording losses between 8% and 11% in the last 24 hours.

The decline in ADA looks to be typical of a pullback that often occurs following a significant price gain. The token soared over 60% to $1.64 on Jan. 17, outpacing Bitcoin, as the expected debut of SundaeSwap, Metaverse foray and scaling solutions piqued investor interest. At the time of publication, ADA was trading at around $1.384.

Bond yields continue to increase on expectations of impending rate hikes by the Federal Reserve, putting pressure on Bitcoin and the equities market. The 10-year Treasury yield has risen to 1.9%, indicating that investors are betting on rate hikes.

For the first time in two years, the two-year Treasury yield, which represents short-term interest rate expectations, surpassed 1%. On Wednesday morning, it was even higher, hovering around 1.06%.

Bitcoin presently trades at $41,336. Bitcoin's most critical support level, according to IntoTheBlock, is between $38,900 and $40,200. If BTC wants to avoid a sharp correction toward $30,000, this important support must hold.

#BTC hangs by a thread!

On-chain data from @intotheblock suggests that the most important support level for #Bitcoin lies between $38,900 and $40,200.

Such a critical demand barrier must hold to prevent $BTC from a steep correction towards $30,000. pic.twitter.com/RUSUL6f5Vc

Apart from that, the market may be influenced by the U.S. House Energy and Commerce subcommittee's study of the environmental impact of cryptocurrency mining, which is set to take place on Jan. 20.