Yuri Molchan
A crypto trader is bullish on the XRP price, as long as it does not go under the $0.27 level, thus remaining in the green zone 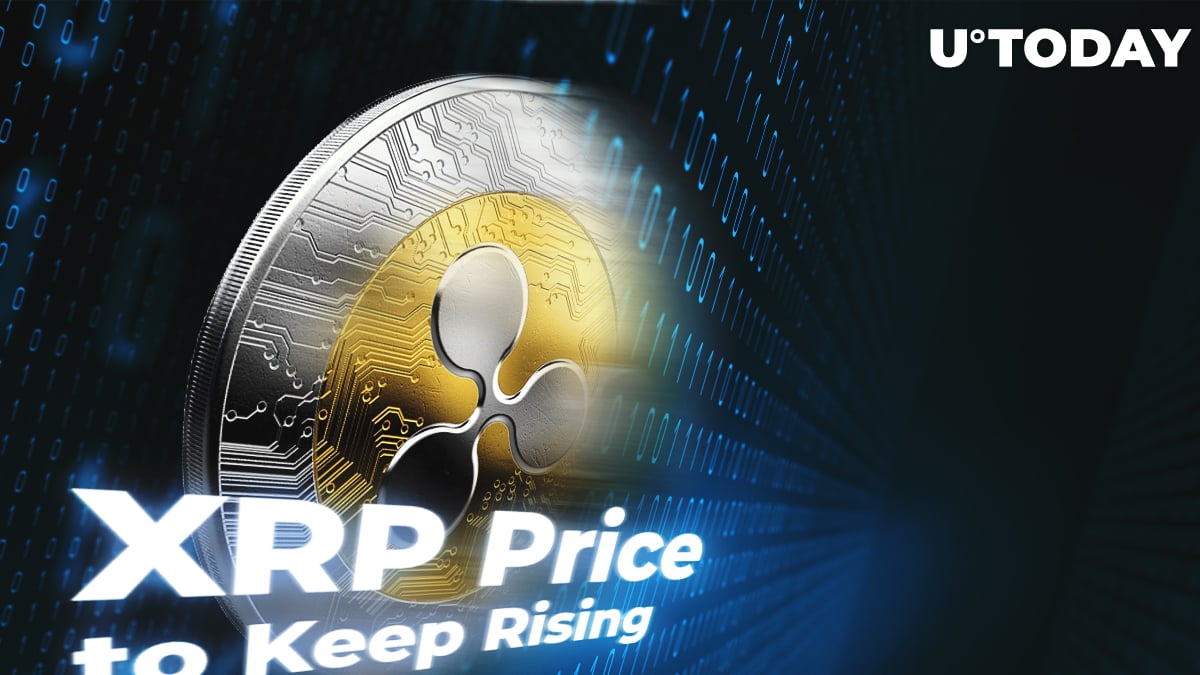 XRP is the third currency with the biggest market cap and is as popular with retail investors as Bitcoin. Aiming at working with banks and at embedding itself in the current financial system, Ripple has been vastly expanding its network of partnerships recently.

The XRP community, one of the biggest and most loyal ones, has been closely watching the XRP quotes lately. Many are expecting the coin’s price to bolster soon due to the upcoming Swell event that takes place in Singapore in the first week of November.

Is the XRP price heading towards the $0.37 mark?

A crypto trader @CryptoMichNL has made a bullish forecast of the XRP price. He says that so far the price has been doing well and that he believes XRP would keep surging towards $0.32-$0.37 provided it does not sink below  $0.27.

All the price marks on the chart are in Satoshis.

Still doing great since the break of the falling wedge structure and up 50% since that.

XRP price is to repeat the 2017 surge, traders say

As reported by U.Today previously, some traders are positive that the XRP price is about to soar due to the approaching Swell event annually hosted by Ripple.

A trader @GalaxyBTC shows a history of XRP price rises and drops before and after the event during the last two years.

The trade of the year is coming once again on $XRP.

Long 2 weeks before Swell, and short when the event is over.

Time to see what this year brings. pic.twitter.com/bW9qKUGv8Y

The other day, Ripple announced that it is investment arm Xpring had funded a Swedish firmware startup Towo Labs.

The company is a software maker for hardware wallets. The terms of the investment include the integration of support for all types of XRPL transactions to major crypto wallet devices, such as Ledger Nano X and S series, as well as Trezor T.

What is your view of further XRP price behavior? Share your opinion in the comments section!