Ripple’s XRP Price Is Headed for Up to 4,600 Percent Increase as Major Indicator Turns Bullish 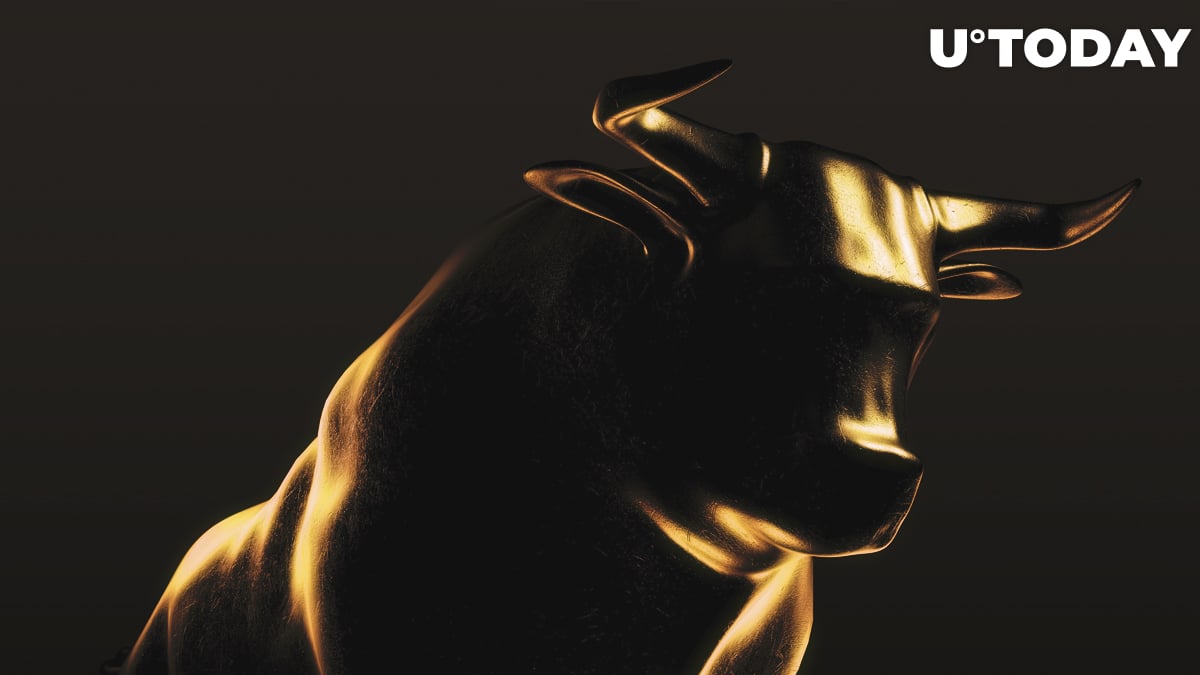 It might be too early (or too late) to put on your bear suit despite Ripple’s XRP failing to make a significant upward move throughout 2019.

If history repeats itself, the XRP price is poised for massive gains after the moving average convergence divergence (MACD) indicator turned bullish on its weekly chart.

Ripple’s native token would surge anywhere between 170 percent and 4,600 percent with every bullish MACD crossover.

Every bullish MACD crossover on the weekly chart was followed by significant price increases.

It’s not a coincidence that trading vet Peter Brandt also suggests that XRP is currently bottoming against Bitcoin.

Speaking of the crypto king, Coindesk’s Omkar Godbole states that the BTC price could skyrocket to $8,800 since the coin’s MACD histogram is forming higher lows. However, this surge could end up being a flash in the pan if the coin fails to invalidate the bearish trend on longer duration charts.