Alex Dovbnya
While Bitcoin remains banned in Indonesia as a payment method, the country’s regulatory watchdog further stifles the industry 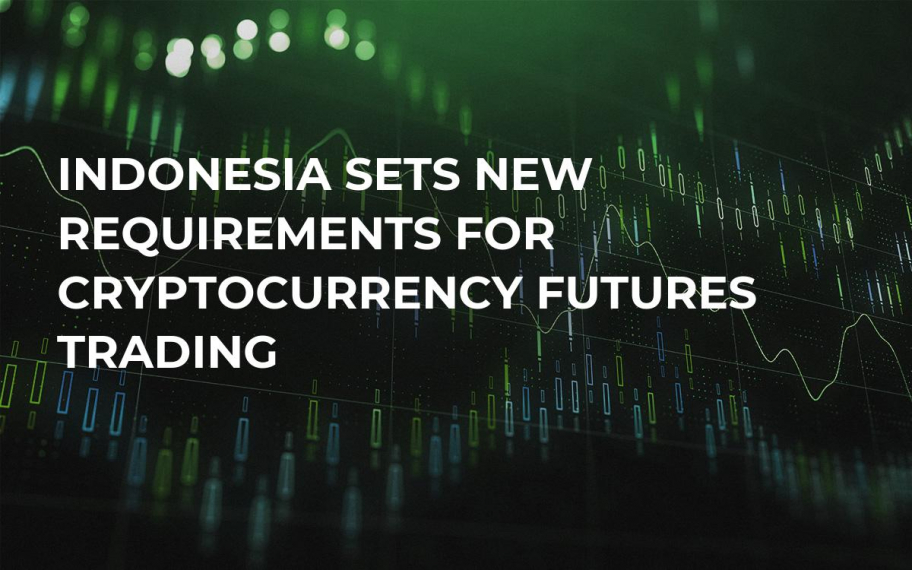 Indonesian regulatory agency Bappebti has just announced that businesses are now required to follow a new set of requirements in order to get approval for trading cryptocurrency futures. In particular, the new regulations deal with minimum capital requirements and numerous safety precautions.

What are the requirements?

Thus, the regulatory watchdog is doubling down on its promise to regulate digital assets. Earlier, it was revealed that those who want to engage in the cryptocurrency futures market are required to have paid-up capital of $106 mln and a closing balance of $85 mln.

On top of that, in order to get the green light from Bappebti, these businesses will be required to have ‘a good level of security’ and a team with at least three CISSP-certified workers. They are also supposed to detect any possible AML violations.

As reported by U.Today, futures traders will be required to have a minimum account of $7.3 mln, which would make the market inaccessible for a lot of them. That move, according to local crypto figures, will further stifle the industry growth in the country, but Rekeningku.com CEO Sumardi Fung is certain that these rules will be revised.

There is also a silver lining given that Bappebti brought clarity to the table by reaffirming that digital assets could be traded on the country’s future exchange as commodities. Indrasari Wisnu Wardhana, the head of Bappebti, claims that the purpose of the new regulations is to get cryptocurrencies out of the legal grey zone and protect investors who are willing to dip their toes into the nascent industry.

U.Today reminds readers that Indonesia remains one of the very few countries where merchants are barred from using Bitcoin as a payment method. Indonesia’s economy chief Darmin Nasution recently confirmed that the ban, which was imposed in December 2017, will not be lifted anytime soon.