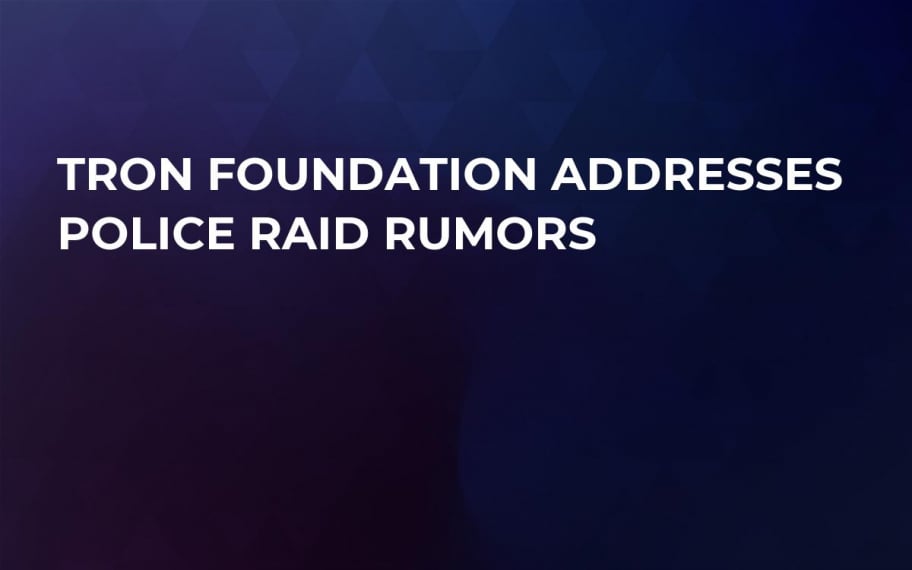 Tron Foundation has just published an official statement that sheds light on the damning video that allegedly portrays police raids at its Beijing-based offices with multiple disgruntled investors accusing the project of being a scam.

It appears that the Justin Sun-run company was mistaken for an almost eponymous Ponzi scheme, and the police were needed to deal with the protesters.

TRON officials expressed their sympathy and understanding for those who had been deceived, however, the company strongly condemns acts of violence that may be perpetrated as a result of events that are not in its direct control,” the company claims.

While the brainchild of Justin Sun is engraved in our collective memory as “Tron,” one of the biggest crypto projects is known as “Wave Field” in China.

That coincided with the name of a massive scam called “Wave Field Super Community” that promised its customers by promising high returns by investing their TRX and BTT tokens.

According to Nuclear Finance, the firm managed to steal more than $30 mln and even pushed one investor to take her life after enormous financial losses. The woman allegedly borrowed money from her neighbor to pay for the tuition.

Tron’s social media-loving CEO has been radio silent about the incident today. Since the launch of the scheme in July, investors asked him to clarify the matter, but he failed to do so.

Moreover, even in his most recent Weibo post that dates back to July 1, he didn’t mention
the name of the Ponzi scheme.

However, he did express sympathy for those defrauded in this latest tweet. 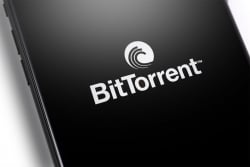