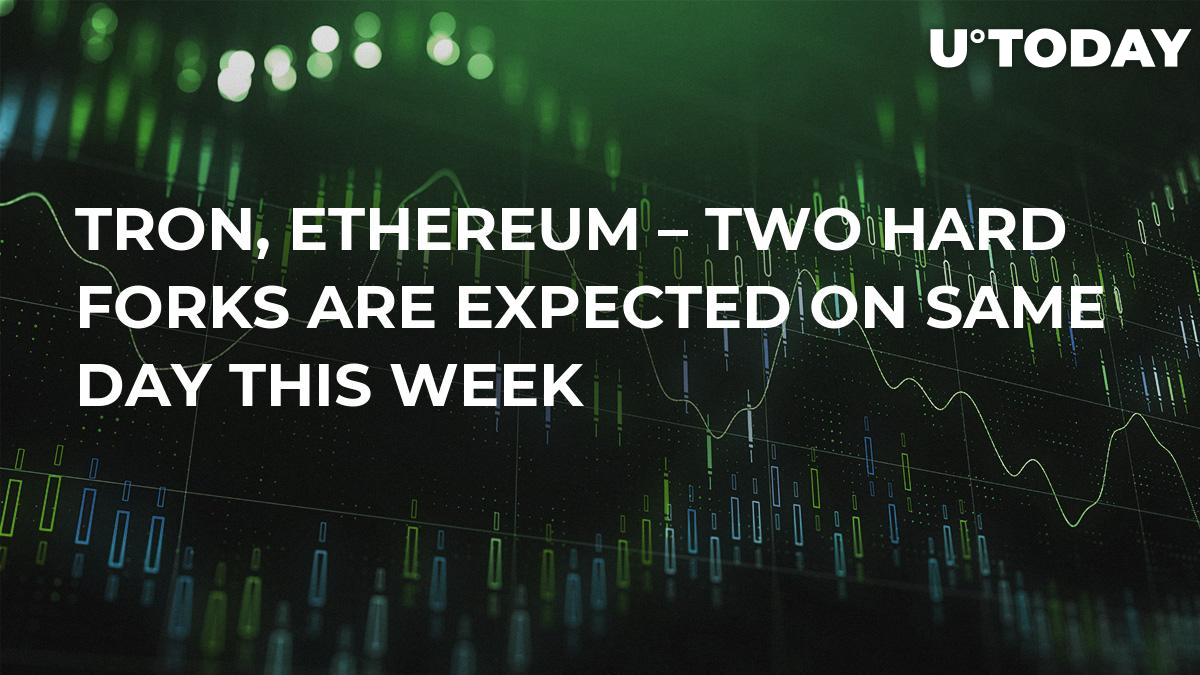 Over the weekend, the head of Tron, Justin Sun, reminded the community of Tron’s upcoming upgrade via his Twitter account.

The Odyssey 3.5 upgrade is to occur on February 28. Sun promises it will include new features, such as multi-signatures and account management – these two will be implemented for institutional customers. Financial institutions, as per Justin Sun’s recent tweet, also seem to be showing interest in Tron, among them hedge funds, mainstream investors, etc.

Multi-sig, acct mng and custody are three major requirements from institution. Recently we have received numerous demands from hedge funds, mainstream investors and financial institution. With 3.5 upgrade and the partnership with @BitGo, #TRON is ready! #TRX $TRX https://t.co/w95p3Jy4tN

Later in 2019, the BitGo platform intends to add TRX, including a wallet and custody service. With the approaching upgrade and the cooperation with BitGo, Tron seems to be ready to work with financial institutions and major investors.

Along with Tron, Ethereum’s Constantinople upgrade is also expected around the 28th of February. As was reported in the media earlier, the ETH team had to delay the upgrade, but now it is going to happen around the same day as the aforementioned upgrade of Tron.

Justin Sun has long been calling Ethereum the major rival of Tron, comparing Tron’s every new milestone with the figures produced by ETH in the same area, such as dApps, registered user accounts, and the speed of TPS.

The market stance of ETH and TRX

Recently, on the news of the approaching upgrade of Ethereum, the market for this coin went green, letting the ETH price spike over $140. However, at the moment, the token is trading at $139.11 after a small decline.

Tron is sitting at $0.0241. Recently it was overtaken by Stellar, and XLM recovered its #8 spot on Coinmarketcap, making TRX retreat to place #9.

In light of Tron’s approaching upgrade, the TRX price may surge, experts believe. 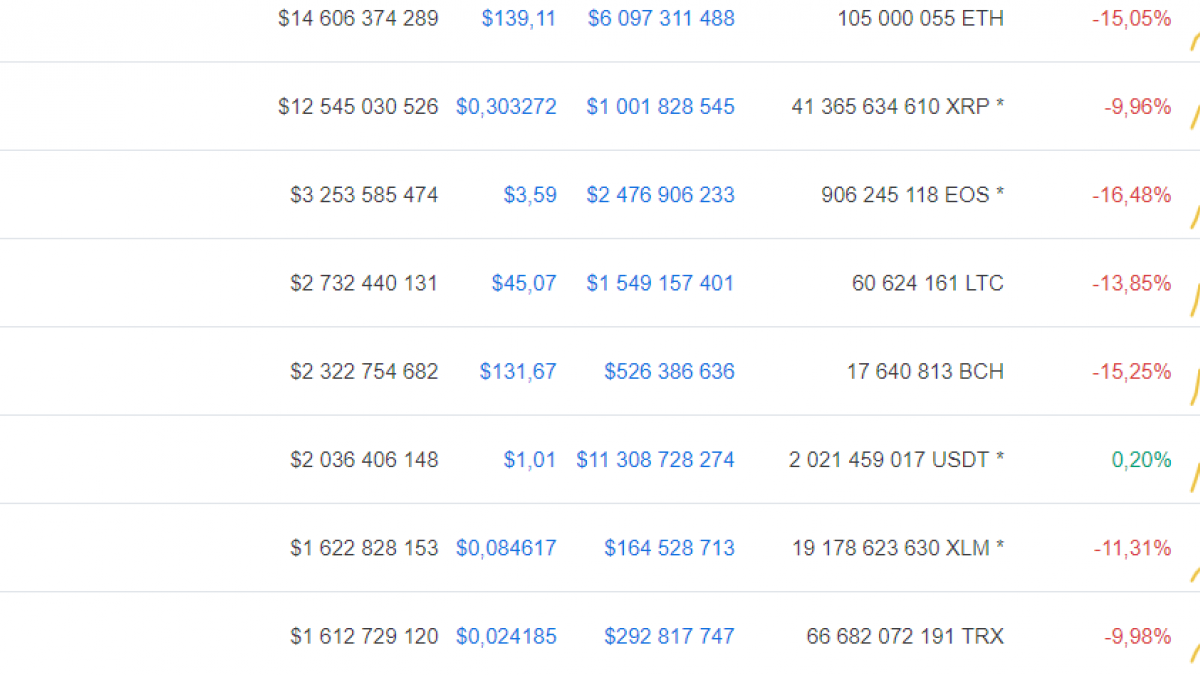