Denys Serhiichuk
Top coins are trading differently. Which one is about to show the biggest rise shortly? 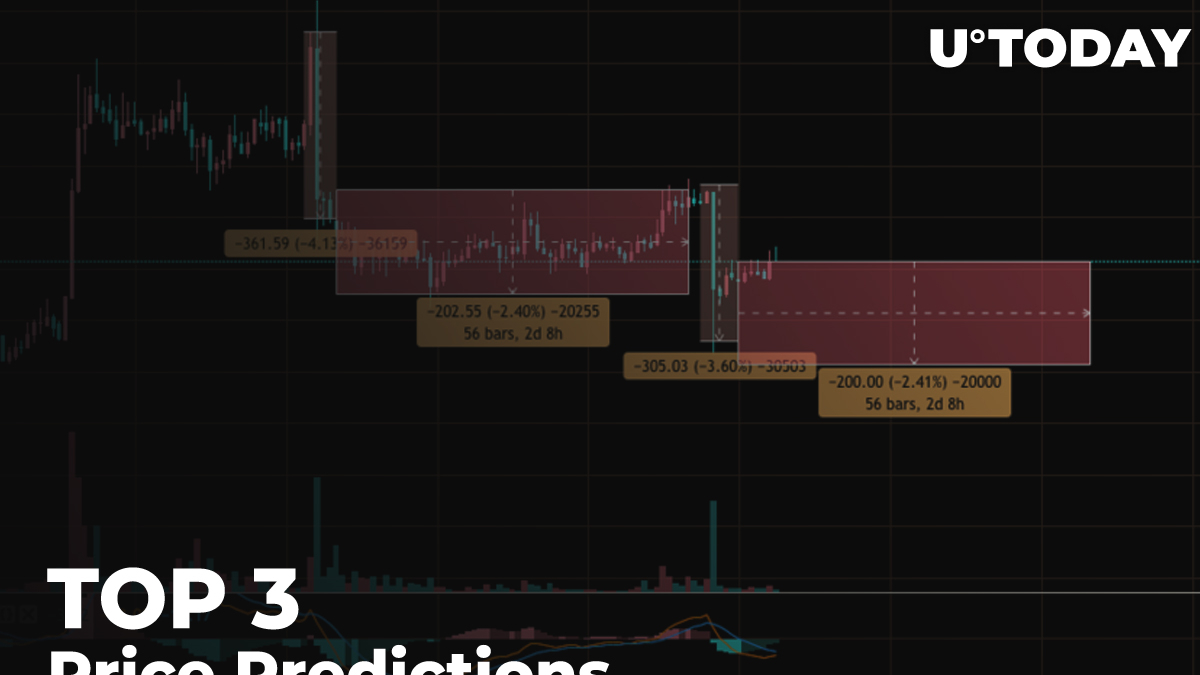 The new week has started positively for the most top coins, as they are trading in the green zone. However, such a statement cannot be applied to Bitcoin whose rate dropped at the end of October 13. Meanwhile, BTC and its fork Bitcoin SV are facing a decline over the last 24 hours. XRP is the top gainer today, its rate has soared by more than 5%.

The key data of Bitcoin, Ethereum, and XRP are looking the following way.

Our earlier Bitcoin price forecast came true as the coin increased to the level above $8,400 before faced a decline to the previous support at $8,300.

On the 1H chart, Bitcoin could not show a fast price recovery after a sharp fall on October 11. The leading cryptocurrency preferred to locate in a sideways trend, followed by a further decrease. The coin is likely to show the same price actions, as sellers are running out of steam and the MACD indicator is not going down.

Ethereum is trading in a completely different direction than Bitcoin. If the top cryptocurrency locates in a sideways trend after each decline, ETH shows a price rise in most cases.

Ethereum is getting out from yesterday’s decline when the rate plummeted by more than 3% over 1 hour. Taking into account the historical background, ETH will touch the level at $186 soon.

The rising MACD also supports the bullish tendencies of the leading altcoin. Once that zone is reached, the coin might face a correction as it was before.

XRP is the biggest gainer today out of the top 10 coins. Its rate has rocketed by 5% over the last 24 hours.

On the 4H chart, XRP has almost touched the psychological level at $0.30. The coin has still chances to achieve it, however, most likely it will roll back to the point at $0.2830 which serves the nearest support. The oversold RSI also indicates the upcoming correction.