Denys Serhiichuk
Can Ethereum and XRP grow against the falling Bitcoin in a short-term scenario? 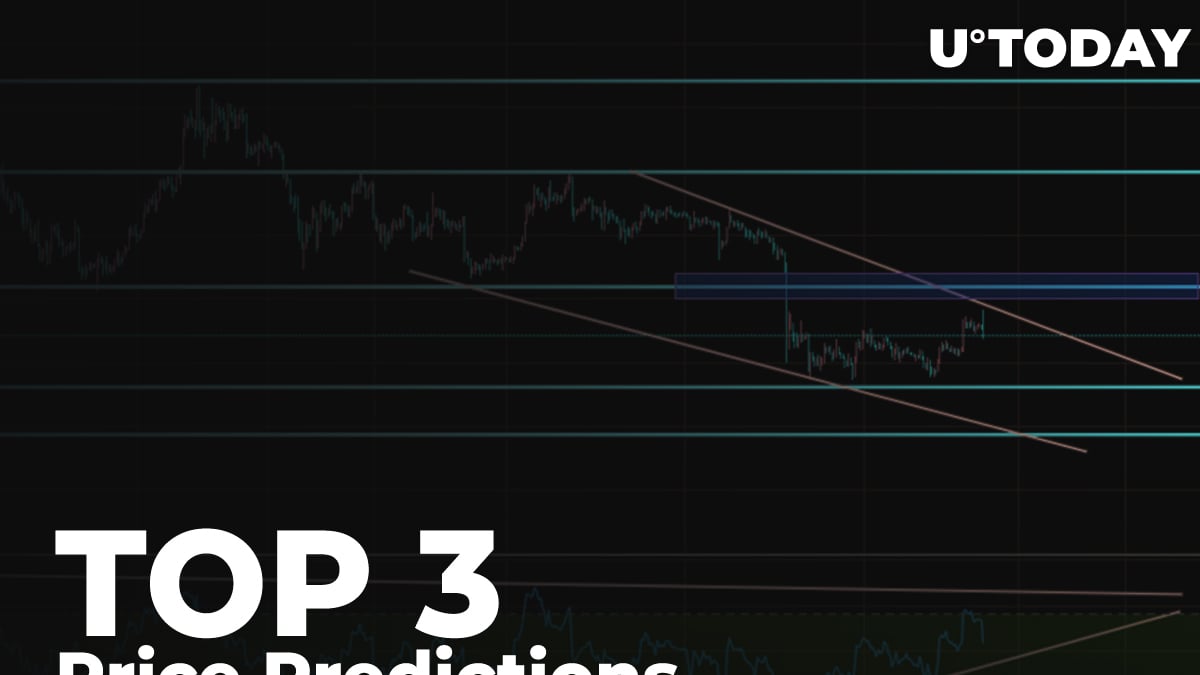 Yesterday Bitcoin reached $8,800 on some exchanges, however, that was a false breakdown. As it usually happens, the top coins followed the price movement of the chief crypto. Currently, all top 10 cryptocurrencies are located in the red zone. The biggest loser is Bitcoin SV whose rate has plummeted by more than 5% over the last 24 hours.

The key data of Bitcoin, Ethereum, and XRP are the following ones.

Our previous Bitcoin prediction is coming true, as the price is coming back to the previous support at $8,200-$8,300. Buyers tried to provoke the growth of the cryptocurrency market, however, that was just another correction before an ongoing decline to move down. The pressure from the bears has not weakened.

On the 4H chart, Bitcoin remains trading within the downward channel. However, the price is unlikely to drop fast to the area below $8,000.

An additional signal, in this case, will be a test of the trend line on RSI. Earlier, one already observed regular price rebounds and a drop in quotations at the moment when the indicator values reached the level of 75. Now the values are located near the level of 50, so the current area does not look interesting in favor of falling directly from current levels.

Bulls could not get Ethereum to the psychological level of $200. Currently, the coin is about to face a correction after an uptrend movement started from September 26.

According to the chart, the blue line of the MACD indicator crossed the red one, suggesting the price decline to the closest area at $180. The high index of selling volume also supports the upcoming drop. In this case, Ethereum is likely to reach $180 until mid-October.

Yesterday, bears did not give a single chance for buyers to test the target mark of $0.29. They rolled back a pair below the average price level and set a local minimum at $0.266.

On the 1H chart, XRP is forming a reversal figure. The RSI indicator has not reached yet the oversold area, confirming the possible decline.

The colored EMA/SMA line changed to the red color which means the dominance of sellers on the market. In a short-term scenario, the coin will reach $0.26 until October 14.