Ethereum (ETH) Price Analysis — Can Bulls Fix Above the $180 Level?

Denys Serhiichuk
Bearish trend remains relevant for the leading altcoin. Can it be canceled in a short-term period? 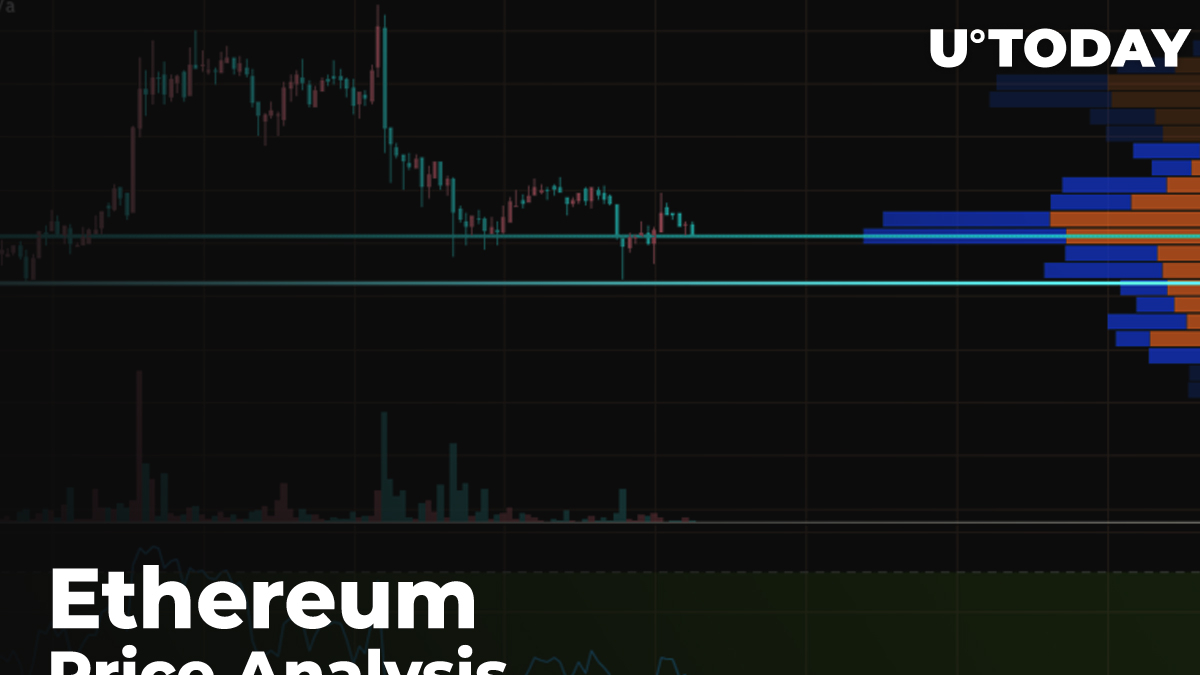 While other altcoins are showing a slight growth against the stagnated Bitcoin, the rate of Ethereum is going down. The price of the second most popular cryptocurrency has declined by 1.44% over the last 24 hours. The top gainer is Bitcoin SV whose rate has increased by 4.33% compared to its yesterday position.

These weekends Ethereum is trading almost in the same way as Bitcoin. However, traders are not sure about the future rise of ETH, as its rate keeps slightly going down.

On the 1H chart, Ethereum has not got out form the bearish trend formed on October 11. Currently, there are no signals of the bulls’ pressure, as the price goes deeper after each bounce-off attempt.

The low level of the trading volume confirms the bearish scenario as well as the decreasing RSI indicator which line is going down to the oversold area. In case ETH breaks the $180 level and fix above it, one may think about the local trend change. However, at the moment, the coin is likely to achieve the $177 mark in a few days.

Our earlier Ethereum price prediction came true and the rate rolled back to the level around $180. On the 4H chart, Ethereum is also looking bearish. The lines of the MACD indicator are declining, suggesting that the current level is not the bottom.

Also, ETH is might be forming the Head and Shoulders pattern which confirms the scenario of an ongoing decline. Summing up, the rate is about to reach the yellow range between $170 and $175 until the last days of October.