Alex Dovbnya
The ‘Coinbase effect’ was exceptionally good for Tezos, which means that it won’t fade anytime soon 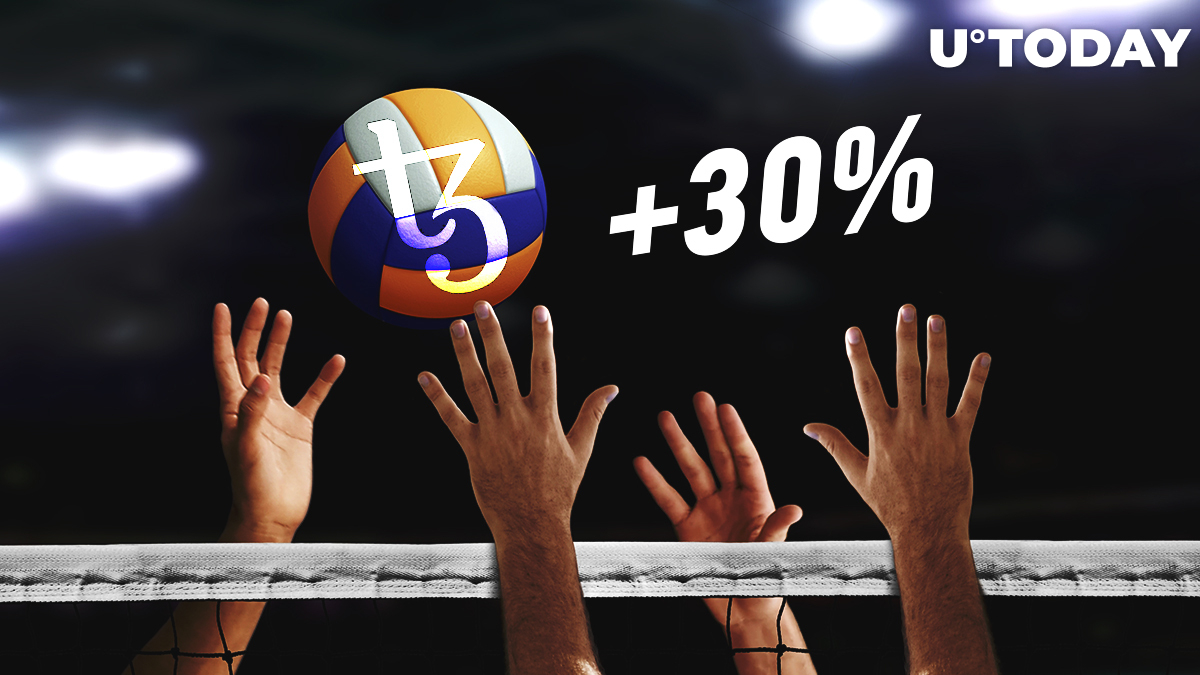 Coinbase, the number one cryptocurrency exchange in the US, has added Tezos (XTZ) to its professionally oriented trading platform Coinbase Pro. The exchange will start accepting XTZ deposits on Aug. 5.

The launch of the proof-of-stake cryptocurrency will be traditionally conducted in four stages (from the ‘transfer only’ mode to full trading).

According to CoinMarketCap data, the coin’s price spiked by more than 27 percent after the announcement. XTZ is currently sitting at $1.29.

As reported by U.Today, Chainlink landed on Coinbase shortly after being added to Coinbase Pro. Tezos will most likely follow suit, which might result in an additional boost for the coin.