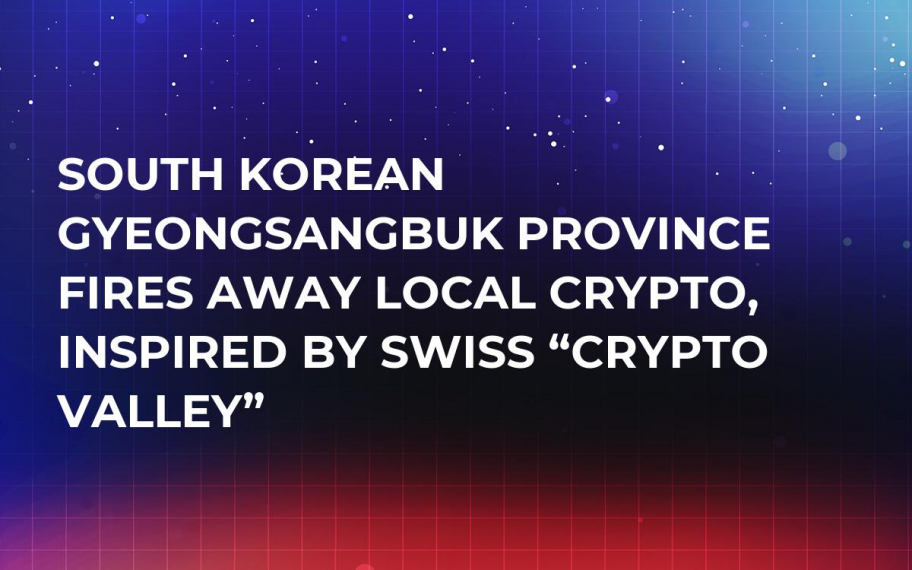 While other areas of South Korea just make plans to issue a coin or become a crypto hub, Gyeongsangbuk is actually doing it. The new crypto token, dubbed Gyeongbuk Coin, was made with a purpose to be used instead of gift cards in stores and shopping malls, including the city of Daegu, which is the fourth largest in the country.

The creators plan to replace the currently used system of settlements with the new token. The new token will be accessible through exchange trading.

The authorities of the province are going to emit new crypto coins worth around $100 mln every year in succession. This is what the existing payment system spread in the province is about. 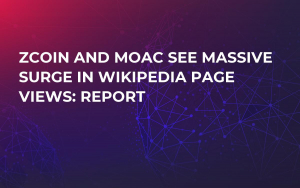 The developer's team intends to set up an exchange for the residents of the province and the areas located close by, so as to enable them to trade the new asset against the won. When that happens the local merchants will start taking Gyeongbuk Coin from buyers.

Looking up to the Swiss

Recently, the benchmakers from the aforementioned province have paid a visit to the globally famous Swiss city Zug, known in the community as the “Crypto Valley.” This place is currently implementing Blockchain and virtual coins into the daily life of its residents, such as paying service fees and using digital ID cards for voting. 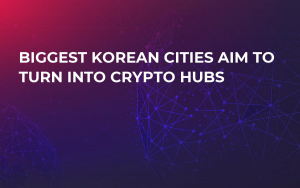 The Korean team, creators of the Gyeongbuk Coin, plan to borrow the experience of their Swiss colleagues in the DLT sphere.