Sept. 6 Pushes Up Its Gainers and Losers, Let’s See What Made Them Rise/Drop 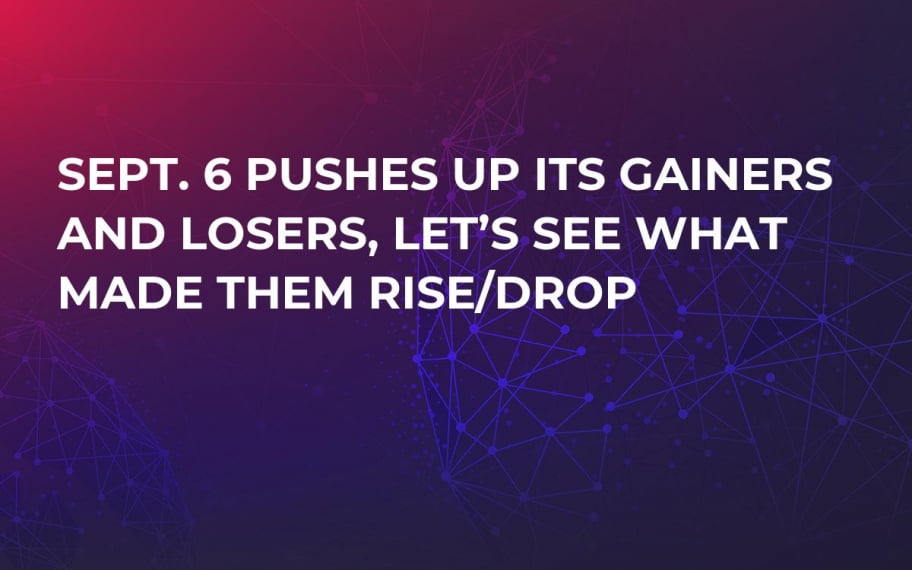 Same stuff, different day– to paraphrase Stephen King’s “Dream Catcher.” Today some coins also broke through the red wave of the crypto market and rushed North, and some went down even deeper South. Let us take a closer look at the ‘top three’ coins of Sept. 6.

MCO is the top among these top three winners of today’s boxing match against the market bears.

As you probably, know MCO is not only a token but also a wallet that has a plastic Visa card. It supports such currencies as BTC, ETC, Binance Coin and MCO coins themselves. A couple of days ago, this platform added Litecoin to its network. This seems a good reason for today’s rise. Apparently, the market did not appreciate the news right away. 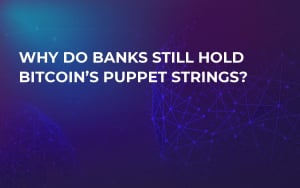 Chainlink, even though believed to be a promising project, has not had any outstanding news today or this week. The rise of the coin could be the result of numerous small and hard to notice facts or due to the increase in trading volumes of this token on exchanges.

Needless to tell you what Tether (USDT) is. As you all probably know, U.Today has written about it recently, the Tether Treasury made several large transactions to Bitfinex wallets, 90 mln USDT. Yesterday the Treasury reclaimed this handsome amount and now it contains 205 mln tokens again. Apart from this news, nothing seems to be the cause for albeit a small rise of USDT.

The unlucky ones today are BitcoinDark and Komodo. Funny though, number one among them is yesterday’s top gainer– Bitcoin Diamond. 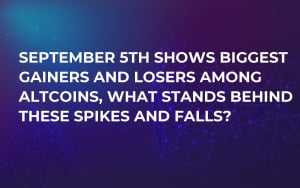 BitcoinDark was among the top losing tokens yesterday too. A possible result of the pump that it had been experiencing– pumps are usually followed by dumps, so there you go.

Nothing significant has happened to Komodo today or even this week. Its drop could have been caused by an overall decrease of the market.

Same could be applied to Bitcoin Diamond. Yesterday it gained 118 percent upon its listing on Binance. Today it tops the list of losers, besides, this fork of BTC is not strong by itself.