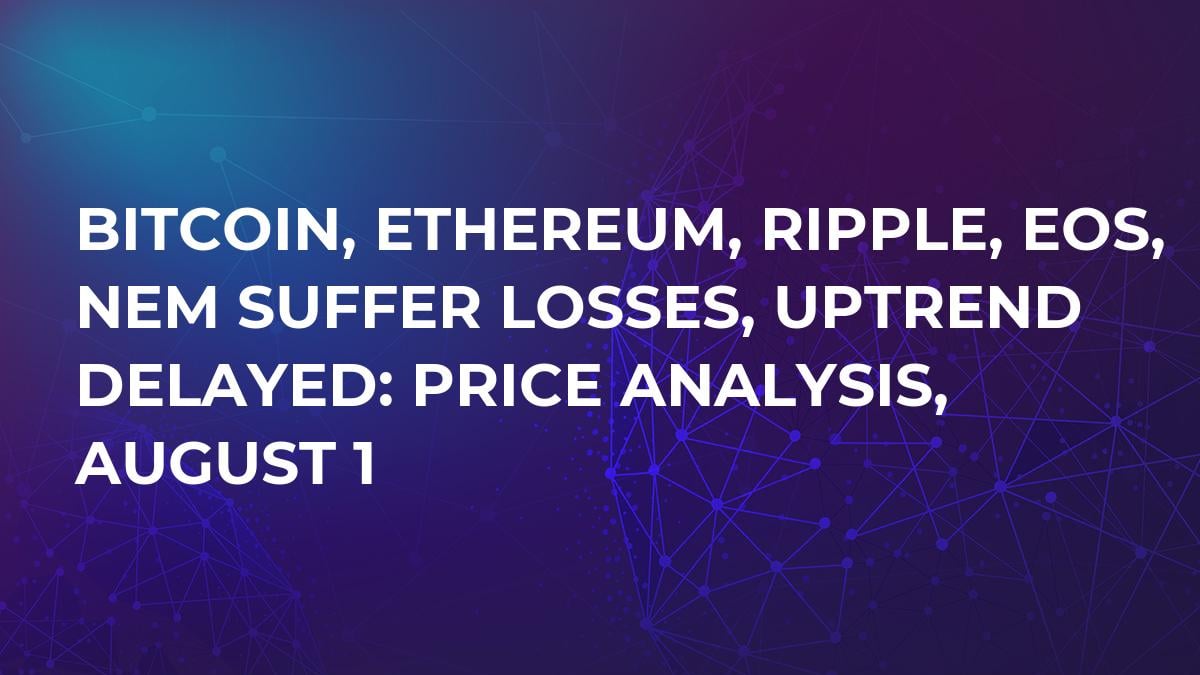 Hello, dear readers. This is Andrew Strogoff again and I have some bad news for buyers! Bears have breached bulls’ lines and pushed the market lower. I am far from thinking that the downtrend will last for long but currently it has some room to develop.

As for the news, I have found nothing bad, that may affect the market negatively. This means that the decline may be the result of technical correction. However, I have some interesting releases for you to read.

The first news comes from the Block.one EOS team. They have released their Demux software allowing databases to receive direct updates from the main network. The main idea of this software is to make it easier to create decentralized applications.

Another great news comes from the US. Madonna, famous pop star starts a new fundraising campaign that involves Ripple. Her aim is to help Malawian orphans.

The situation has changed significantly on Tuesday as BTC/USD declined. The currency pair has lost more than six percent in the past 24 hours. Now buyers are trying to give support to Bitcoin, but bears are too strong and it is not easy to do it. 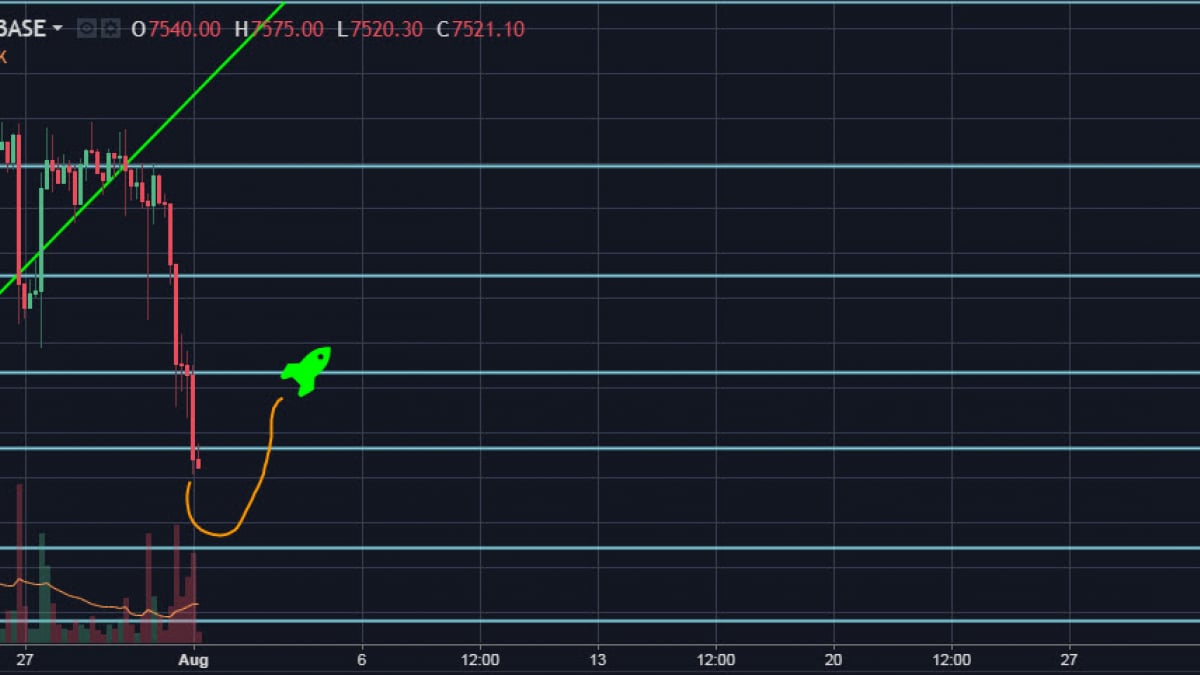 Bitcoin has broken through several support areas on Tuesday including $7,949, $7,734 and $7,565. BTC/USD fluctuates below $7,565 currently. The currency pair stays below $8,000 which is not good for buyers as they were unable to develop their success or to hold positions.

Anyway, I think that bears still have some power to push the currency pair lower. I believe Bitcoin will fall towards $7,341 before starting its correction towards my target. By the way, I have re-established my target lower. Now it is at $7,734.

Ethereum has lost more than seven percent in the past 24 hours. The news is bad as bulls now face hard times. The good news is that this downtrend has no fundamental reason, meaning it won’t last long. I think that we will have an upside correction in the nearest future at least. 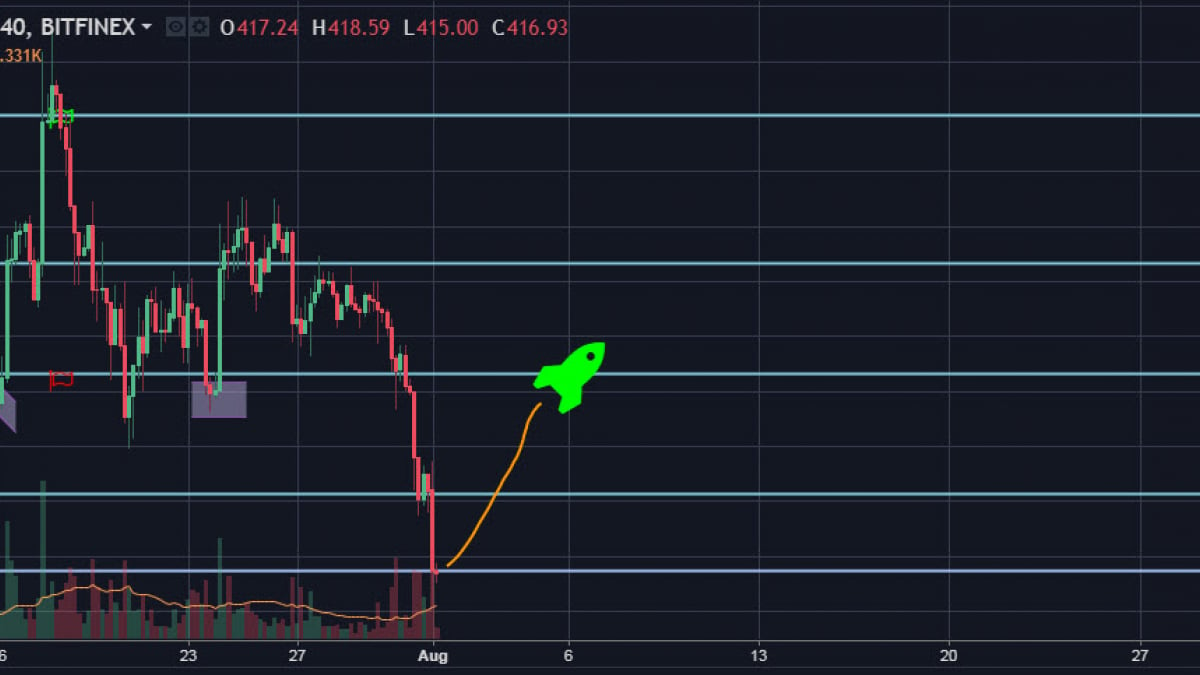 Ethereum has broken through several support areas including $453.24 and $431.42. It fluctuates close to the next support area at $417.28. ETH/USD is close to its monthly lows and I think that currency pair has almost no room for further developing of the downtrend.

My trading idea for today is the following– the currency pair is likely to start growing targeting the resistance area at $453.24.

Ripple suffered losses on Tuesday but they were non-significant. The currency pair has lost less than three percent. XRP/USD is close to the monthly lows meaning we are close to the correction. 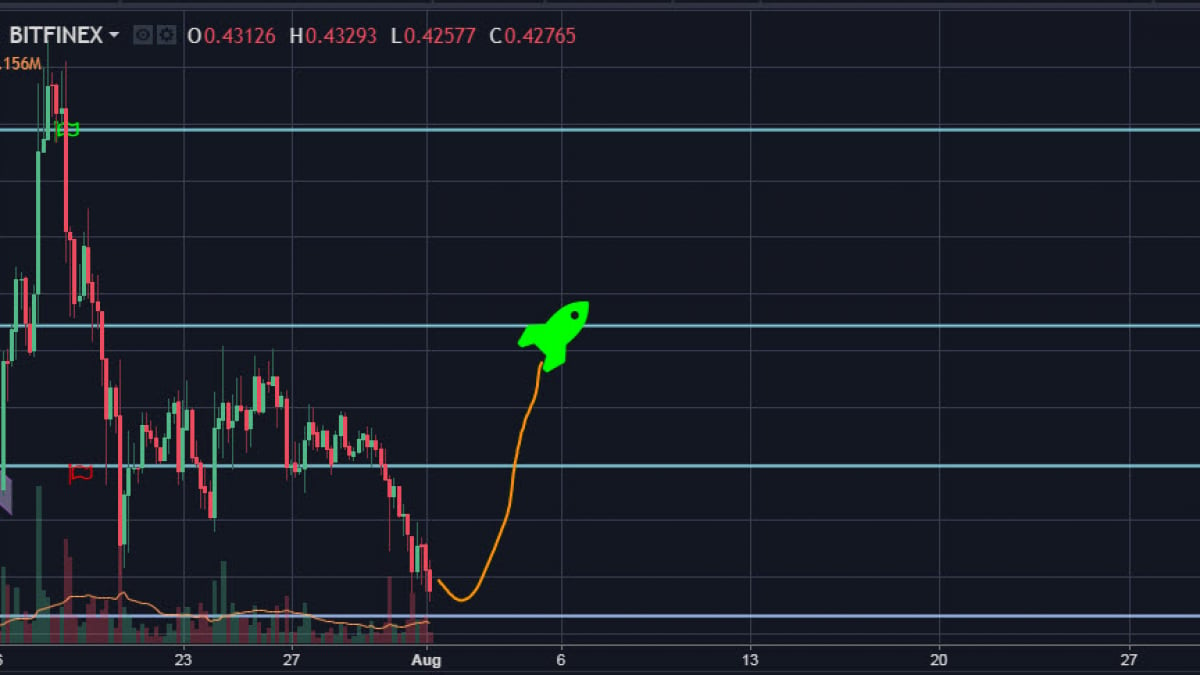 Ripple is close to the support area at $0.4232. The currency pair has almost reached monthly lows and I think that bulls are likely to counterattack in the nearest future. I have changed my targets and laced them closer to the current price. I believe that the cryptos will reach higher targets but I’m a realist and we have to get closer targets first.

I hope the currency pair will reach $0.4744 in the nearest future. This is my closest target for the next couple of days. As for bearish pressure, I don’t think that sellers have power to push Ripple below monthly lows.

EOS followed the other currency pairs and declined on Tuesday. The currency pair has lost more than five percent in the past 24 hours. However, it is close to the monthly lows meaning we have an upside correction on the way. 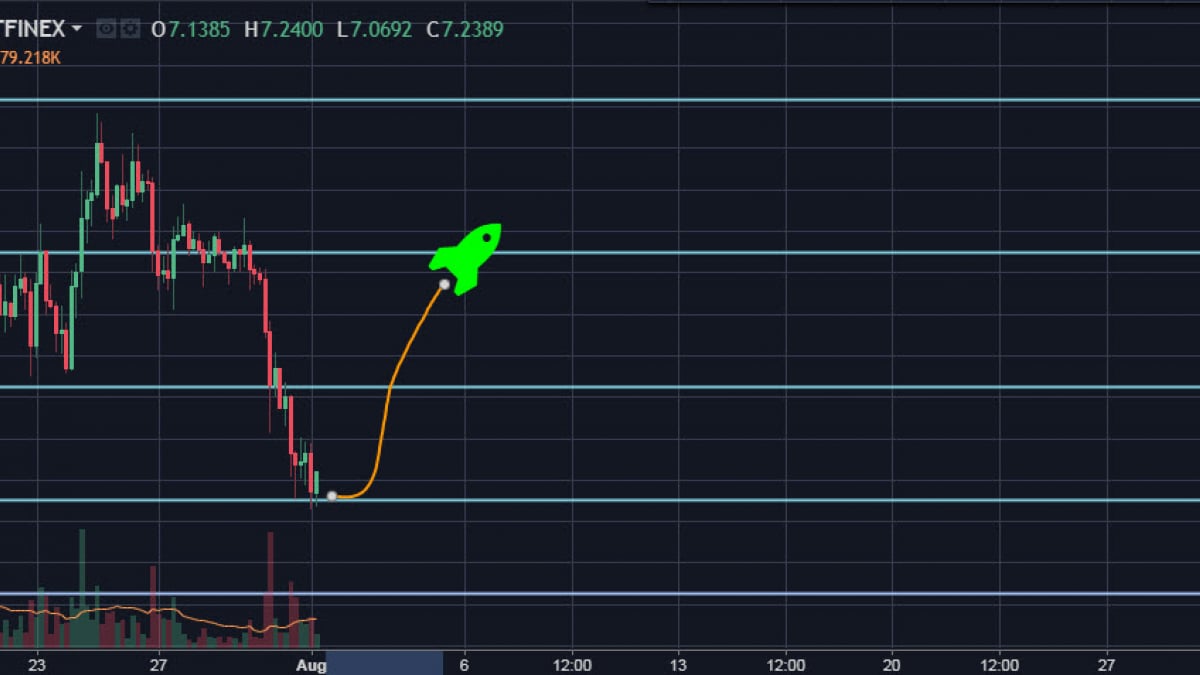 EOS has reached the support area at $7.10. The currency pair has broken through several support area on Tuesday and I think that this downtrend is almost over there. I have set my targets closer to the price.

I still believe that EOS is very promising as the whole crypto market is. However, my targets for the next couple of days lies at $8.29.

NEM has lost almost eight percent in the past 24 hours. The currency pair followed its rivals on Tuesday and declined significantly. However, I’m far from thinking that this downtrend will develop as there is no fundamental reason for this. 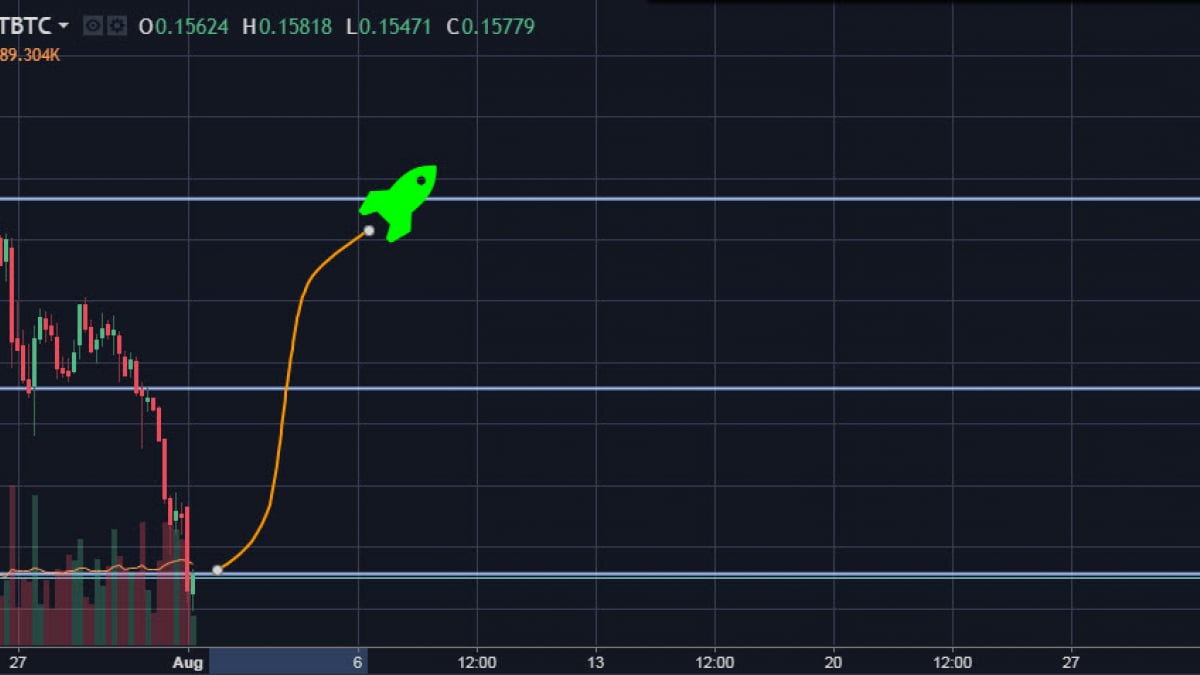 NEM reached the support area at $0.1561 on Tuesday and stopped there. I think it is time for an upside correction at least. The currency pair is close to its monthly lows and has almost no room for further decline. Moreover, I believe that this downside momentum is temporary.

My current target is at the resistance area at $0.1883. I think the currency pair is likely to reach it in the couple of days.