Yuri Molchan
Despite the hard times for the market, Yeoman’s Growth Capital, headed by David Johnston, seeks investors to bring up crypto startups with operational software 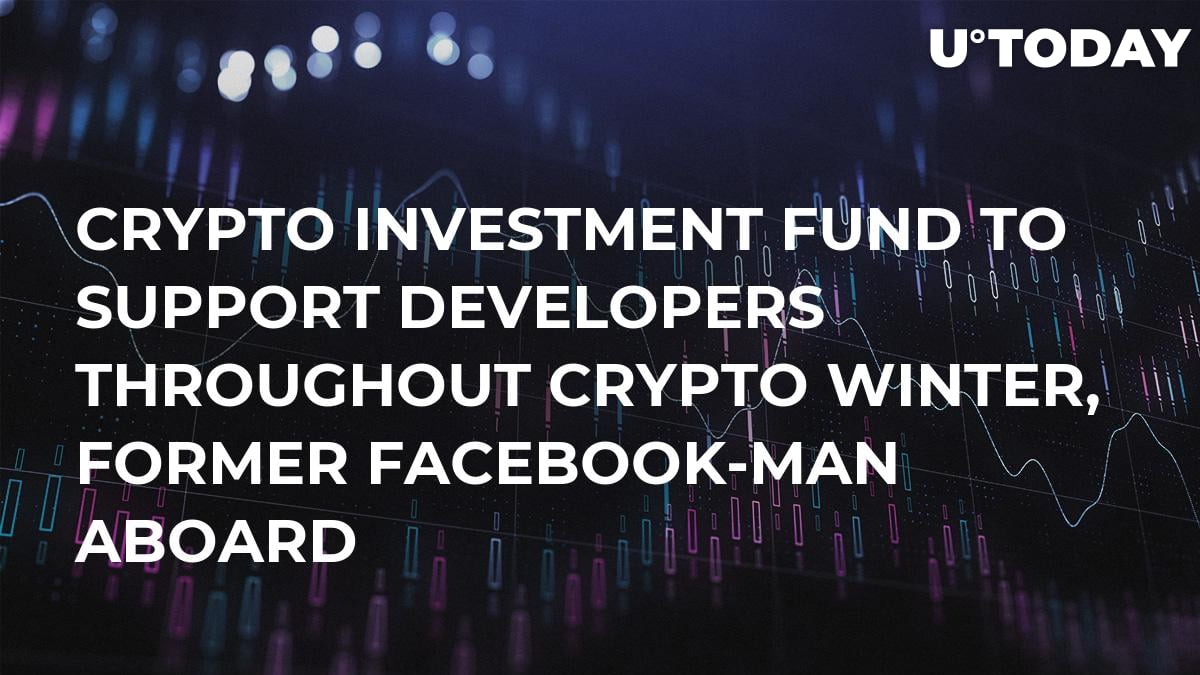 Yeoman’s Growth Capital (YGC) fund, with David Johnston as a founder, has set itself a worthy goal – attracting investors who can together provide $200 mln. The target is to invest this money into crypto startups that have operational platforms but lack funds for bringing them out for the public.

Despite the crypto winter that is assumingly coming, Johnston believes it is high time to find ‘crypto talents’ that could later on contribute to a bull run on the market.

The plan is to find projects that have created operational platforms/codes/dApps and help them be widely integrated in the market. Johnston intends to find all those potentially promising projects that have been made over the past years and give them a good kick into the public world.

Even the man’s personal family office, Yeoman’s Capital, has invested a sum of money that has not been disclosed into the newly-built YGC fund. Currently, the company is attracting co-investors. Limited and general partners are to come in next month, right at the start of 2019.

One of YGC’s managing directors, Henry Liu, used to work for Facebook as chief of the business expansion strategy department. He came to Yeoman’s Capital at the very start of the year. On the new job he is in charge of the investment strategy.

Liu reckons it is now a perfect time for shooting off since under the current bearish pressure people are in need of traction for new crypto projects, and the fund’s major goal is to help startups grow and get their software widely adopted.

Liu believes that the crypto winter is definitely coming. Those who are now setting up regular investment funds to concentrate on picking tokens and betting on indexes have lost from 70 to 80 percent of their net asset value. A lot of them are about to shut down, he pointed out.

Some major companies in the crypto sphere are cutting down on their staff. Among them is the ConsenSys DLT incubator. Due to the current situation and its expected continuation, the firm is closing many of its existing positions with an aim to put more emphasis on the most profitable projects: the ones that can generate income in the short term.

YGC first also intended to attract a larger sum, but the management team finally set a limited target of $200 mln, taking into account the current shrinking of the crypto market.