Alex Dovbnya
👪✋️Roger Ver doesn’t oppose the BSV community, but brands the mastermind behind the fork as public enemy number one📢 ⚔ 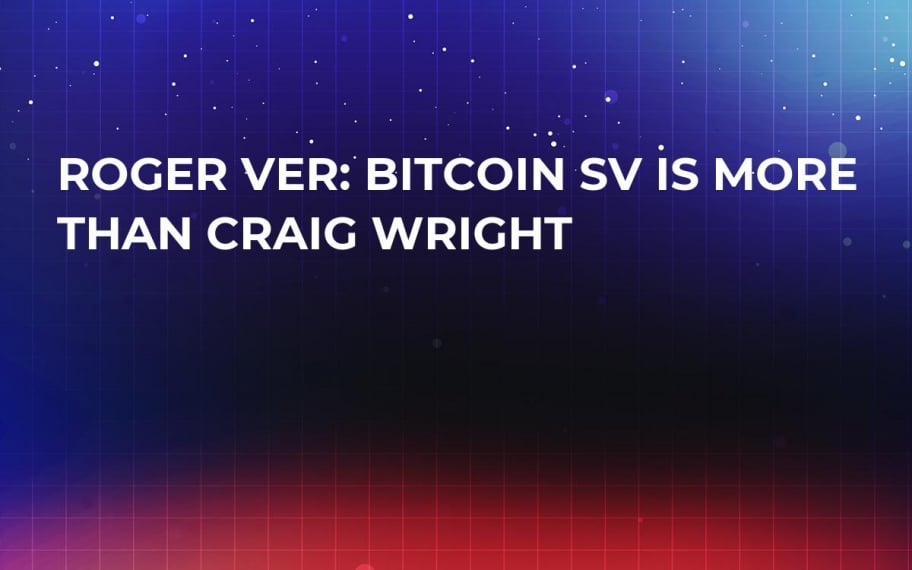 “Bitcoin Jesus” Roger Ver shared an unpopular opinion about Bitcoin SV, claiming that it is more than its infamous creator Craig S. Wright. Ver also stands his ground by calling Wright “a liar and a fraud.”

Unpopular but true opinion:
BSV is more than just CSW.

Popular and true opinion:
CSW is a liar and a fraud.

Back in November, a civil war reached its tipping points within the Bitcoin Cash community that resulted in a hard-fork chain split. Since then, Ver has been very vocal about his rivalry with Wright. However, there was no scathing critique on his side when it comes to Bitcoin SV.

In an earlier interview, Ver claimed that he wished the BSV community the “absolute best of luck.” He further explained that BSV is not as interesting to him and that Bitcoin Cash has a major competitive advantage in the form of a bigger network effect.

This recent tweet proves that Ver still thinks that BSV holds some sort of promise even though he previously mentioned that he doesn’t keep tabs on the big block BCH fork.

With Bitcoin Cash versus Bitcoin SV, I don’t follow Bitcoin SV that closely.

Meanwhile, Ver continues to claim that Wright, the self-proclaimed Satoshi Nakamoto, is a fraud despite facing legal threats.

As reported by U.Today, Wright sued Ver for libel after the latter (literally) asked for it in a video entitled “Special Message to Craig Wright.”

Craig Wright is a liar and a fraud. So sue me. Again.

Hence, one user jokingly suggested that this tweet will be followed by another lawsuit.

Unpopular but true opinion:
BSV is more than just CSW.

Popular and true opinion:
CSW is a liar and a fraud.