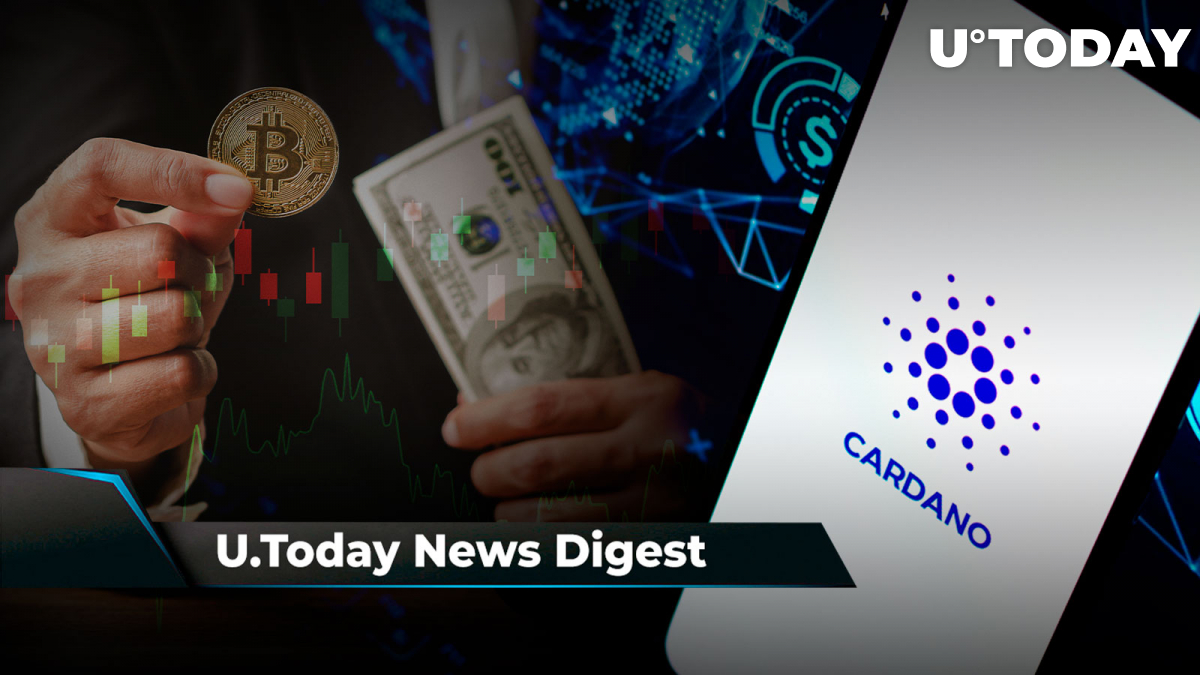 Yesterday, "Rich Dad, Poor Dad" author Robert Kiyosaki shared his new BTC price predictions and buy-the-dip plans with his Twitter followers. He started his post with a “rich dad lesson,” writing that losers quit when they lose, while winners learn from their mistakes. Kiyosaki then proceeded by saying that he is waiting for Bitcoin to test $1,100, and that should the king crypto recover after that, he will buy more of it. It is worth noting that, earlier this year, in May, after the Fed launched a historic interest rate hike, the author of "Rich Dad, Poor Dad" tweeted that he thought the bottom for BTC may be at the $17,000 mark. Around the same time, Kiyosaki admitted that Bitcoin may even go below $9,000, but he still remains bullish, as the "Fed and Treasury are corrupt organizations."

Related
Three Indicators Suggest Bitcoin Might Be Due for Relief Rally Next: Details

MicroStrategy CEO Michael Saylor has recently taken to Twitter to educate crypto investors who are in the process of surviving another bear market. He urged his followers to "stay humble" and "stack sats," implying that they should keep increasing their gains calmly, without worrying about market structure. Saylor is a good example for his subscribers as he himself follows his advice; his company continues to expand its Bitcoin stack despite current issues in the whole industry. Additionally, Saylor does not appear concerned about repeatedly purchasing Bitcoin at its peak and holding it at a significant $1.2 billion loss.

With over 350 commits made in the previous month, Cardano has demonstrated the most development activity in the sector, surpassing projects like Kusama and Polkadot. Ethereum and Solana, both of which have received over 270 commits, are other significant projects near the top. After dropping the smart contract update, the network has consistently been one of the most actively developed projects in the whole industry. One of the most recent updates was the upgrade of stake pool operators on Cardano node 1.35. The new update makes the most recent node version a candidate for the final mainnet Vasil hardfork release. With the launch of the node network, all the ‌updates and fixes will have a soft and stable launch of Vasil.

Someone is buying enormous volumes of Ethereum, and no one knows why

An enormous Ethereum buying volume was seen on Binance and another controlled exchange for the ETH/USD pair, indicating that a major investor or anonymous whale was eager to purchase as much ETH as they could for the price of $1,228. According to the chart, the asset’s price has not been affected by that, which suggests that the massive buying is being consumed by massive selling or shorting. Such a large inflow of funds shows that there are still some investors out there who will purchase the digital asset at a significant discount. Unfortunately, the large buying power and the absence of upward volatility on the market may result in problems for Ethereum investors in the future because of imbalance between buy and sell orders.