Ripple’s XRP Shines While Bitcoin and Other Major Cryptocurrencies Stumble 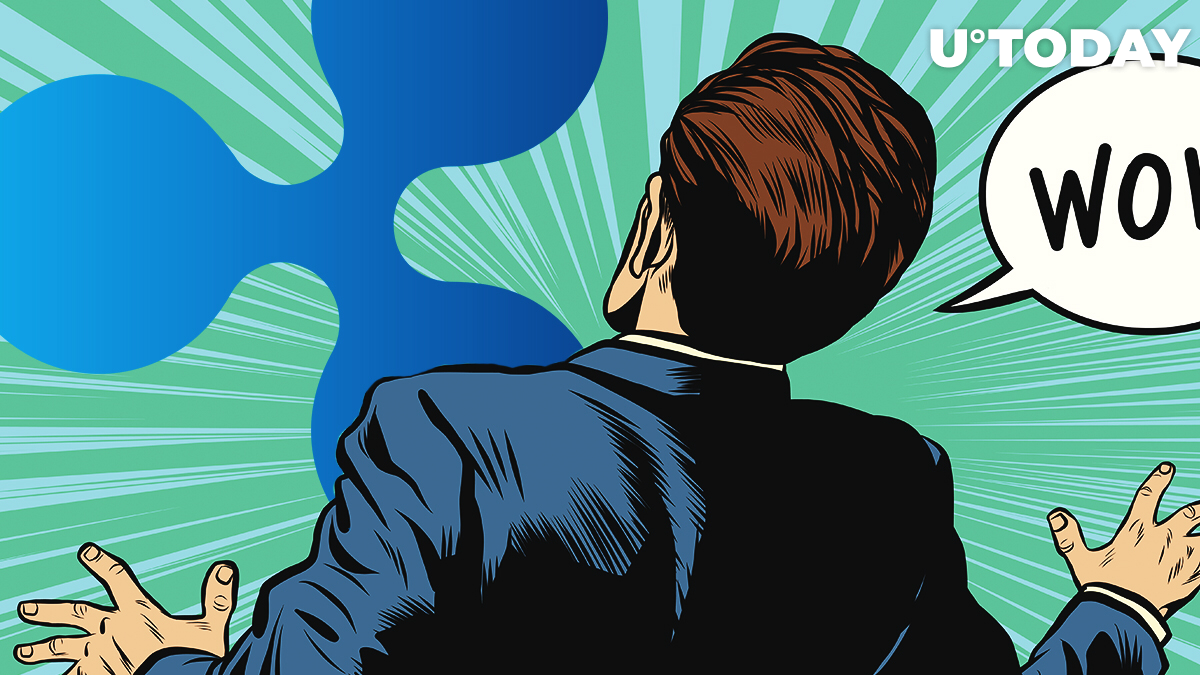 While the whole market remains in the doldrums after Bitcoin’s most recent slump, Ripple’s XRP definitely stands out from the crowd. The coin’s price recently spiked by more than 3.5 percent, according to CoinMarketCap data, which allowed it to surpass the $0.41 level.

The recent price push was almost obvious given that many technical indicators played right into the hands of the bulls. As reported by U.Today, XRP was about to form the golden cross pattern, a major signal of an upcoming bullish reversal. Hence, it gave ground to speculations that the XRP price could soon go ballistic.

It is quite possible that the MoneyGram acquisition rumors, which started spreading like wildfire on June 5, also served as a major catalyst for this price uptick. Neither Ripple nor MoneyGram confirmed the deal that would be considered a huge step forward for the former.

Related
Ripple-Powered App to Be Used for In-Store Payments in Japan. It Won't Affect XRP Price

After these modest gains, the obvious question is – what’s next for XRP? One cryptocurrency trading expert suggests that we are yet to see a full-scale breakout, and the XRP price will explode when XRP starts breaking USD resistance levels.

Go dumb when we start breaking $USD resistance levels on volume. For now this is just filling out a wedge pic.twitter.com/yGsDccVx1U