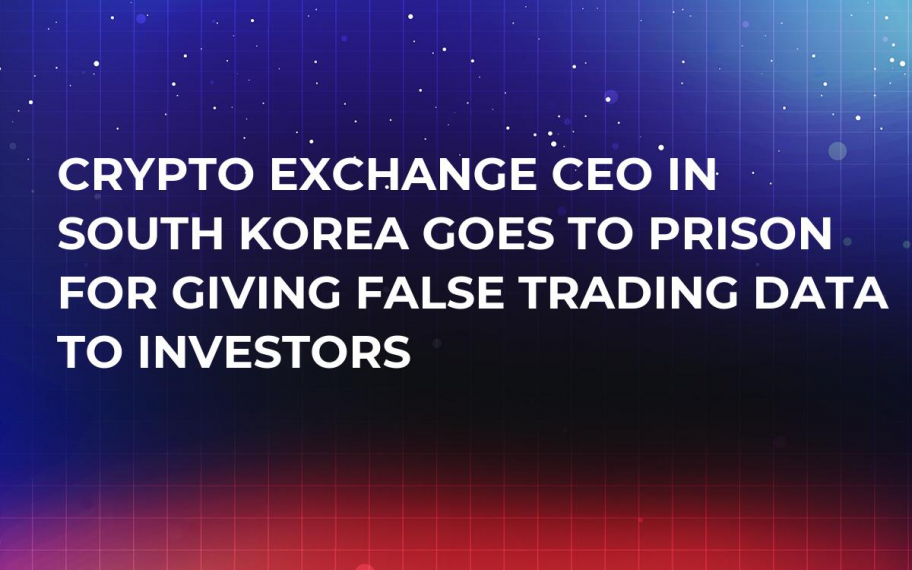 Hyunsuk Choi, the head of the Komid crypto platform located in South Korea, has received a sentence of three years in jail for taking part in falsifying the volume of trading digital coins and deluding local investors. The name of the other executive is still undisclosed.

Details of the fraud

As the investigation found out, Hyunsuk Choi made several sham accounts on Komid in winter of last year. After that, he set up a trading bot for conducting false transactions with crypto and a balance made up of Korean won, which was also nothing but digits on the screen.

The trial also found out that Choi had taken some Bitcoin from the exchange and sent it to a third-party wallet. This manoeuvre allowed the exchange to get around $45 mln of investments.

The judge, adding to the fraud charge, called Choi guilty of making financial authorities fail to receive the correct statistics of the crypto trading sphere. 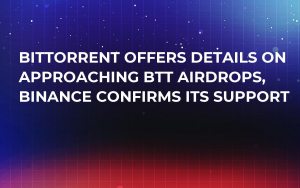 In early spring 2018, police in South Korea arrested several top managers from two crypto exchanges on charges of alleged thievery. One of them was the head of Coinnest. The names and identities of the other three, as well as the exchange itself, were not disclosed publicly back then.