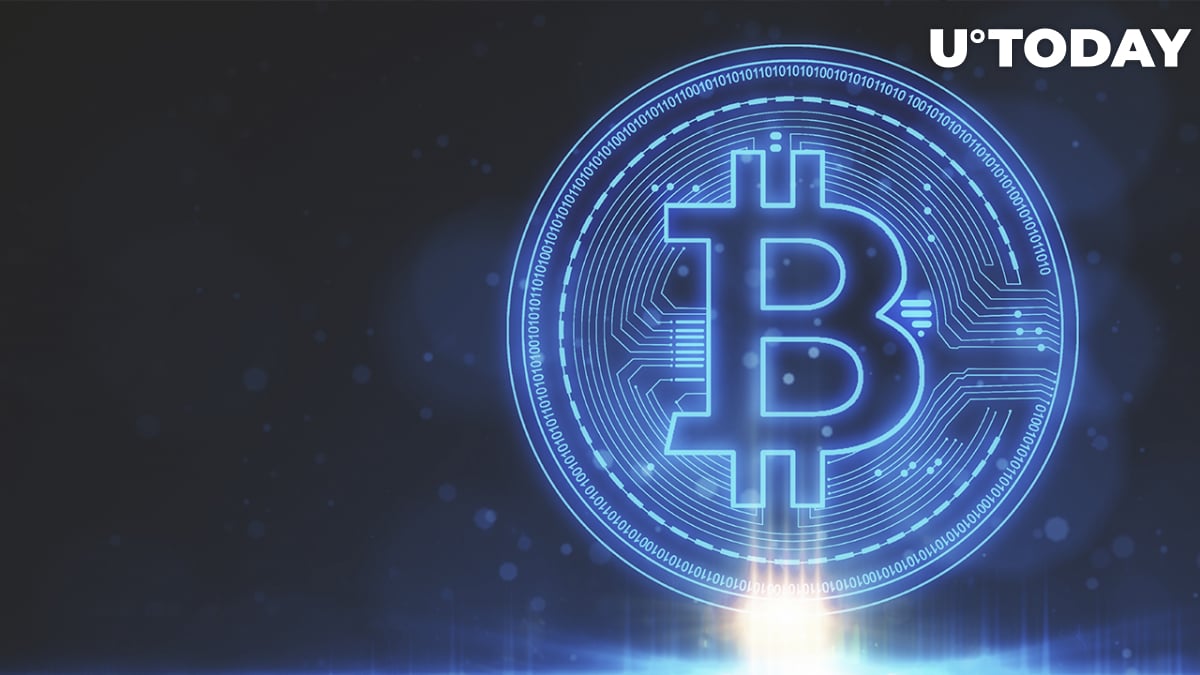 According to a TradingView chart, Bitcoin (BTC) rebounds from intraday lows of $41,138 to reach highs of $42,528 seen at press time. The altcoin market was also showing signs of recovery as tokens such as Terra (LUNA), Monero (XMR), Fantom (FTM) and FTX token (FTT) are trading in the green per CoinMarketCap data.

This falls in line as U.Today earlier reported of a possible incoming price rise for the altcoins, Monero inclusive. The reason is a rise in overleveraged shorts and average negative funding rates.

According to cryptoanalysts, the $42,500 level remains the critical barrier bulls must conquer to proceed further. Alternatively, Bitcoin's most critical support level, is between $38,900 and $40,200, according to IntoTheBlock. If BTC wants to avoid a sharp correction toward $30,000, this important support must hold, it says.

On-chain analytics firm Glassnode reports that the number of Bitcoin Addresses Holding 0.1+ Coins just reached an all-time high of 3,312,936. This might suggest a spike in retail interest.

Many retail investors seem to have taken advantage of the Bitcoin flat price action to "buy the dip." Bitcoin trades at $42,425 at press time.