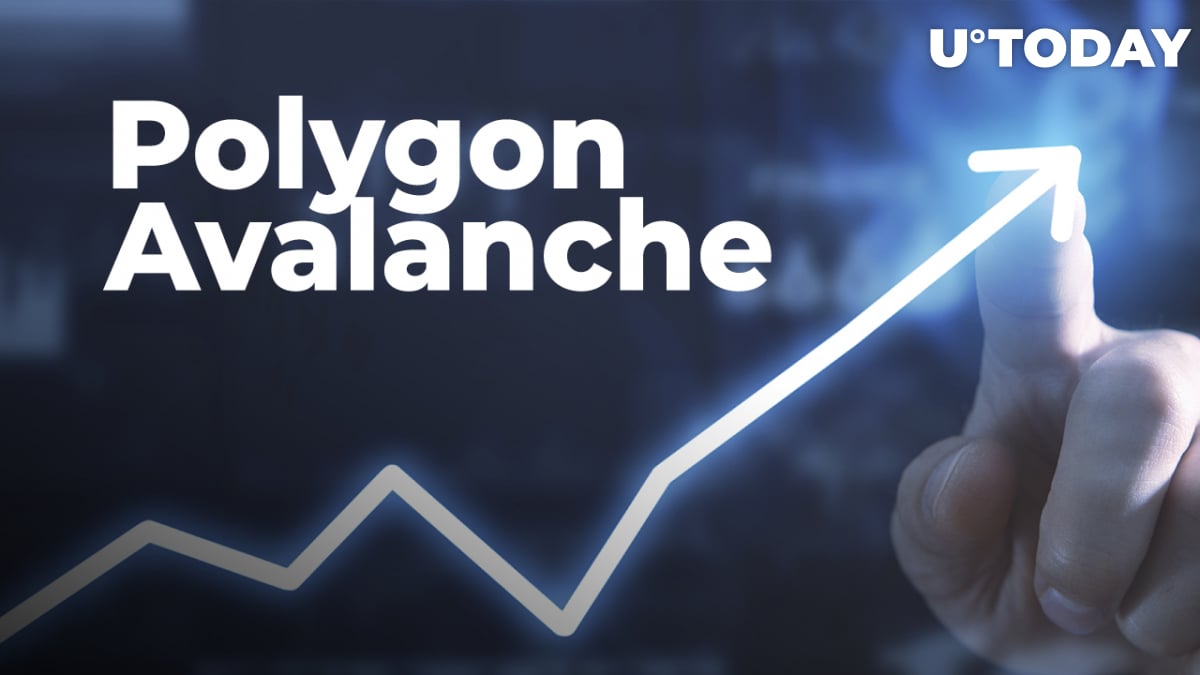 Following a whole week of questionable performance from both Bitcoin and altcoins on the market, traders are finally seeing the first signs of relief as numerous cryptocurrencies keep on trading in the "green" zone for the last few days.

According to CoinMarketCap, there are currently two leaders of the market rally: Polygon and Avalanche, with tickers MATIC and AVAX, respectively. To determine the most "significant" leaders, we sorted out assets with a capitalization of less than $10 billion.

Matic was one of the first tokens that faced a strong market rebound that began on Jan. 24, when the asset swiftly bounced back from $1.3 per token. As of now, Polygon's token is trading at $1.6, resulting in a more than a 20% price increase since reaching the local low.

Unfortunately, Matic could not dodge a market correction and ended up losing more than 30% of its value. Before the sell-off in January, Matic was not following the altcoin market in general by showing more than 30% growth until the end of December, while the correction on assets like Ethereum started in the first days of the same month.

While Matic moves more progressively during the recovery, Avax's price action looks more explosive, with the token gaining approximately 30% since reaching the local low of $53.

But while AVAX shows more explosive recovery than Matic, the token had been following other large caps like Ethereum with almost complete correlation. AVAX has remained in a downtrend since the beginning of November.

At press time, the token trades at $70 and is constantly trying to break through the psychological resistance.