CNBC Analyst on Bitcoin Price: “I Would Expect a Bit of a Pullback”

Alex Dovbnya
With Bitcoin appearing at a crossroads, bulls and bears continue to play tug-of-war 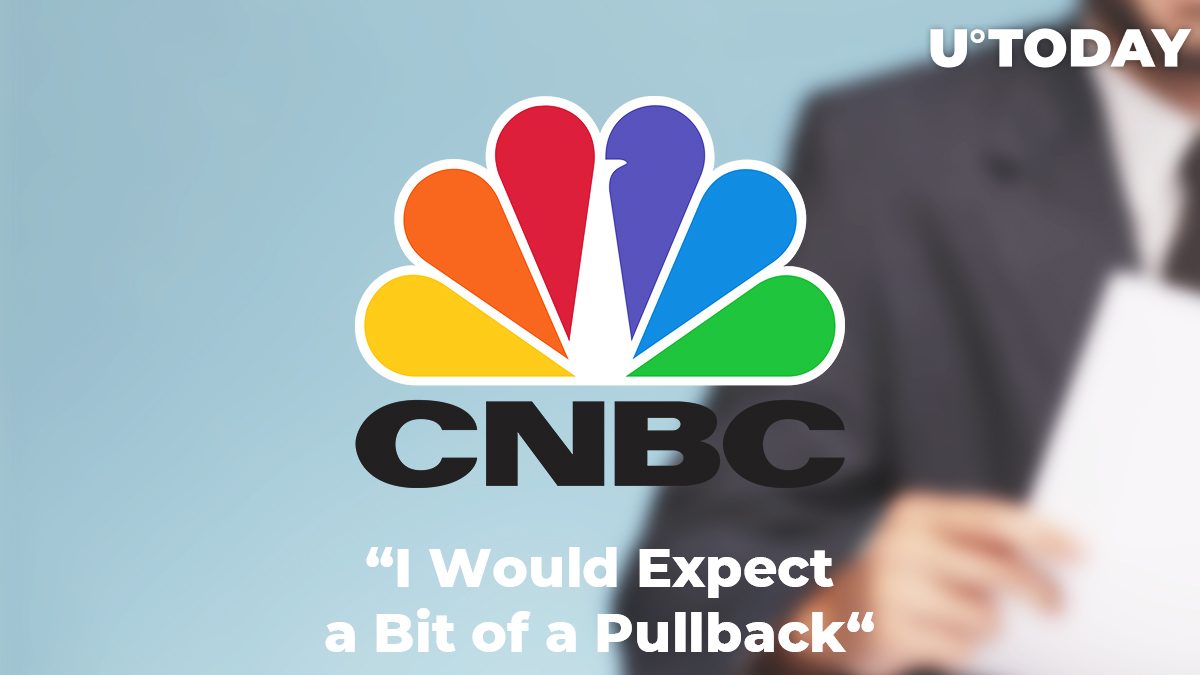 After Bitcoin surged above the $8,000 mark this week, CNBC expert predicts that its price might soon undergo a minor correction. The BTC price is currently struggling to make any upward moves, which signals an ebbing rally.

As the rally is gradually losing its steam, GRZ Energy’s Anthony Grisanti suggests that investors should brace themselves for a minor pullback.

“Bitcoin has doubled in the last five months, so I would expect a bit of a pullback, and on the downside, there’s a very interesting gap there, from $6,870 to $6,425,” – Grisanti told CNBC’s r Seema Mody.

At the time of writing, Bitcoin is trading at $8,011.62 after its price lost $300 in less than an hour. One trading earlier claimed that Bitcoin was severely oversold, which could result in another 80 percent drop.

This is only the 4th time in $BTC history in which weekly RSI, MFI, and NVT have all been simultaneously overextended.

The previous 3 instances were followed by 82%, 85%, and 83% drops, respectively. pic.twitter.com/vd9avghjfv

Meanwhile, Fundstrat CEO Tom Lee, who’s also a regular CNBC contributor, extends his bullish bet. He recently suggested that we could soon experience a FOMO-driven rally. He seems confident that Bitcoin is on its way to retest its ATH.

The comments from this @CNBCFuturesNow post show how bears are still trying fighting hard...

Bob Iaccino, the co-founder of Path Trading Partners, is not sure who’s buying crypto, but he claims that the Lightning Network could serve as a major catalyst for the most recent price rally.

“I do believe I know part of the reason why, and that has to do with the inception and application of software called the Lightning Network,” he explained.

He we went on explaining that the LN makes the adaptability of Bitcoin a lot easier.

It is worth noting that the LN poses a game-changing scaling solution, but some critics say that the network is far from being fully functional.