Tomiwabold Olajide
Bitcoin's large holder count has jumped to 89, as reported by Santiment 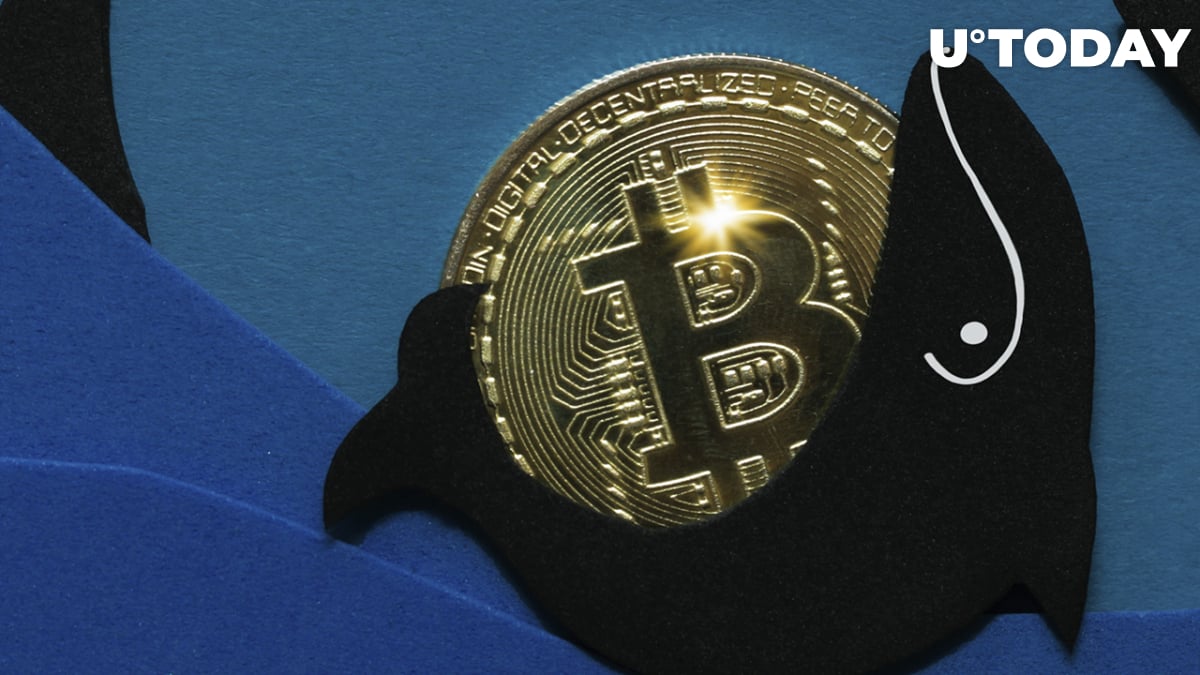 On-chain analytics firm Santiment notes a resurgence of 10 new Bitcoin whale addresses that hold 10,000 BTC or more in the last three months. This represents a 12.7% increase as compared to late October, where whale addresses fell to a nine-year all-time low of 79 from the previous high of 120.

🐳 In the past 3 months, 10 new #Bitcoin whale addresses have reappeared that hold 10k or more $BTC. This is a 12.7% increase from the 9-year all-time low amount of mega whale addresses that were recorded in late October. https://t.co/XxxWNnm7sL pic.twitter.com/CWzcrnG1Pf

Presently, Bitcoin's large holder count has jumped to 89 as reported by Santiment. Expanding on this, Santiment states ''that these might be new addresses that hadn't previously held above this threshold. But very often it says, these whale addresses were previously holding in the 1k to 10k range, and accumulated an amount to exceed 10k or more."

Either way, a sign of accumulation in the price range over the last three months may be inferred from the data.

Bitcoin continues to dabble in a range between $41K to $44K. At the time of publication, Bitcoin was trading at $41,687 down 2.21% in the last 24 hours, according to CoinMarketCap data.

The Bitcoin price steadily declined since reaching all-time highs of $69,000 on Nov. 10.

📉 $BTC continues in the $41k to $44k range, staying surprisingly flat the past week after a tumultuous start to 2022. Many #altcoins, on the other hand, have given up much more significant gains. $LUNA, $NEAR, $FTM, & $LRC retraced particularly hard. https://t.co/1rWRbGySmH pic.twitter.com/EPduykrmtU

The resurgence of BTC addresses with more than 10,000 BTC might be the consequence of long-term holders coming back to expand their holdings. Large crypto investors, popularly known as "whales," seem to be accumulating Bitcoin amid flat price action.

U.Today earlier reported on positive Bitcoin catalysts for 2022. The steady increase in holders, in contrast to the drop seen in early 2018, suggests that there is still a solid degree of interest in Bitcoin, which remains a positive catalyst.

As reported by IntoTheBlock, the Bitcoin Hash Rate recently reached a new all-time high of 218.35m TH/s. Following the Great Mining Migration, the hash rate has been able to quickly recover, increasing by a whopping 252% since the June lows.