It’s Official: Binance to Make XRP Its Base Currency

Alex Dovbnya
For the XRP community, Santa is coming straight from China this year, making a major announcement related to their favorite currency 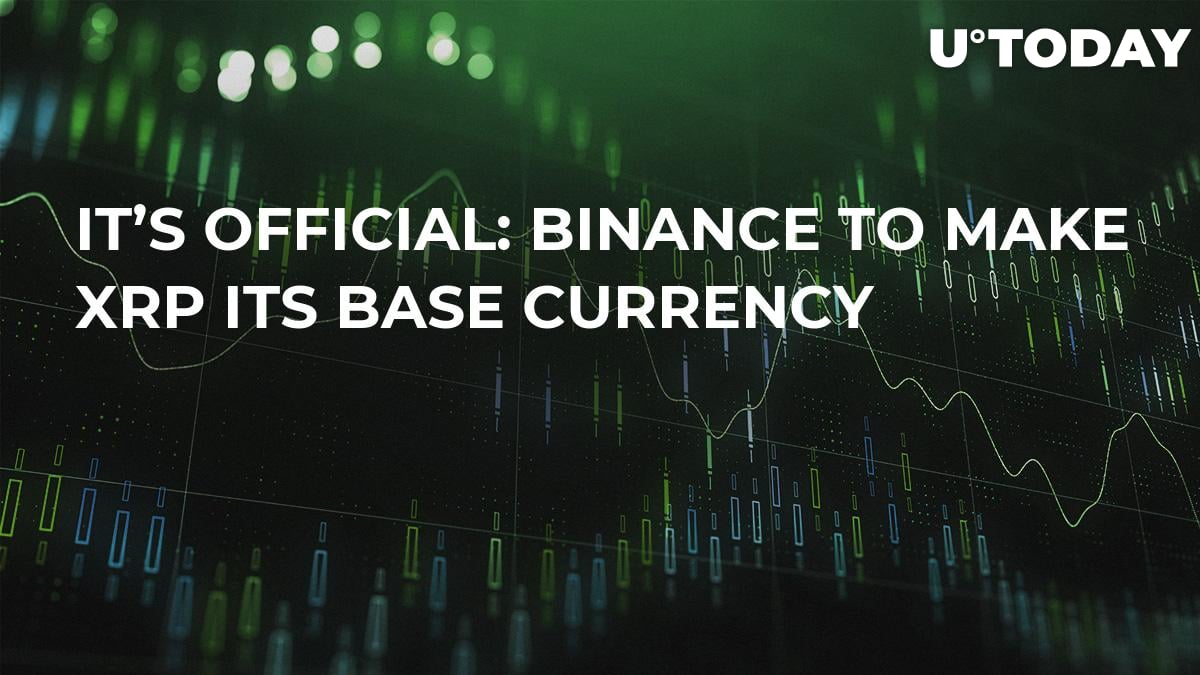 Some Christmas wishes do come true – Binance CEO Changpeng Zhao has just made an announcement about adding XRP as a base currency, thus putting an end to months of speculation. So far, only a couple of trading pairs will be available.

We will be adding a couple trading pairs with XRP as the quote currency shortly.

And rename ETH markets to ALTS market. Running out of space on the UI.

The first time that CZ hinted at making XRP a base currency on the exchange was with his ‘XRP shills’ tweet that was posted on Nov. 18. As U.Today reported on Dec. 21, CZ sent a cryptic tweet: ‘Careful what you wish for’, he replied to a question from a user, who asked him to buy him a Camaro or add XRP as a base pair. The bad news is that this guy isn’t getting his Camaro after all, but the XRP community can rejoice given the recent tweet that immediately went viral with almost 2,500 likes at the time of writing this article.

As mentioned above, only a few trading pairs with XRP will be featured on the exchange, but CZ also claims that users can expect to see more pairs for projects who contributed money to the exchange’s charity program.

Quote currency or base currency?

In his original tweet, CZ calls XRP a ‘new quote currency’, which bred some confusion among his followers. The Binance CEO had to clarify that ‘quote currency’ is the correct term for a base currency.

yes, the "base" is called quote currency, to be correct. Google it.

Not an April Fools’ joke

Even despite some obvious clues, some users were still flabbergasted by the recent announcement, but then they recalled that it’s Christmas. However, CZ emphasized that he doesn’t post false messages on Twitter even on April Fools’ Day.

Even on April fools, I don't post false messages as jokes. That's just a bad sense of humor, for an exchange CEO, lol.

Not surprisingly, the whole community was thrilled by the announcement since this decision could result in a sizeable price pump for XRP. Since the announcement, the coin’s price instantaneously jumped by a whopping 16.4 percent with its price currently sitting at $0.43. Will the second biggest cryptocurrency be able to match its historic bull run that happened this September? 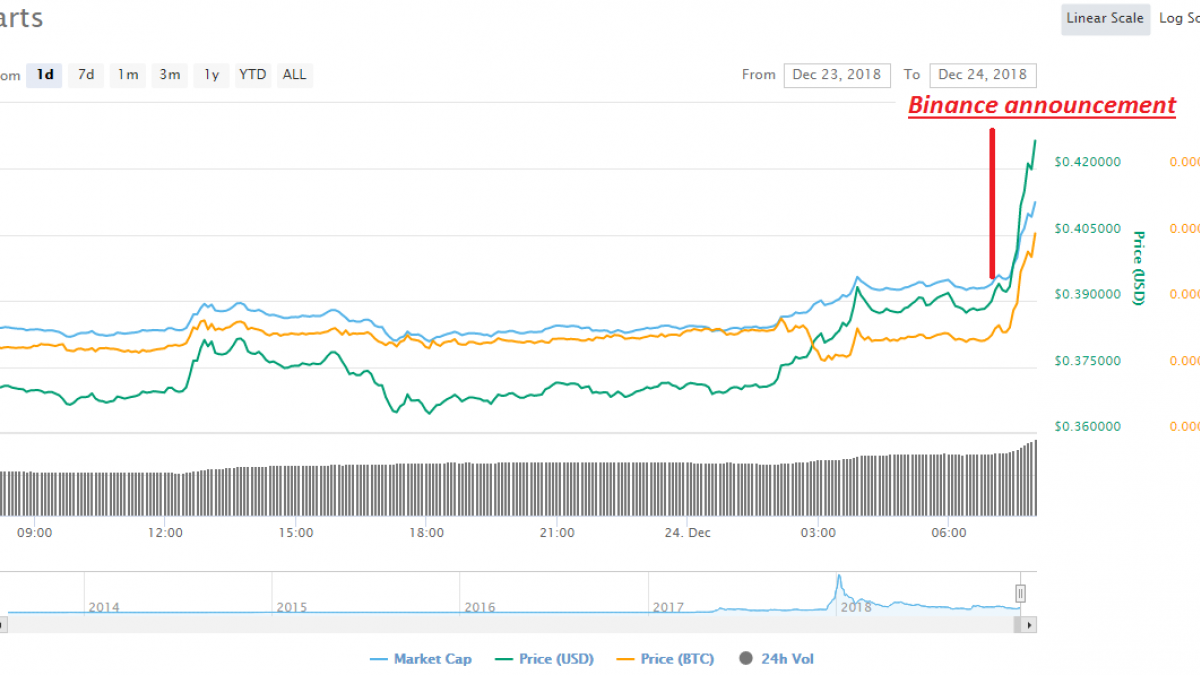