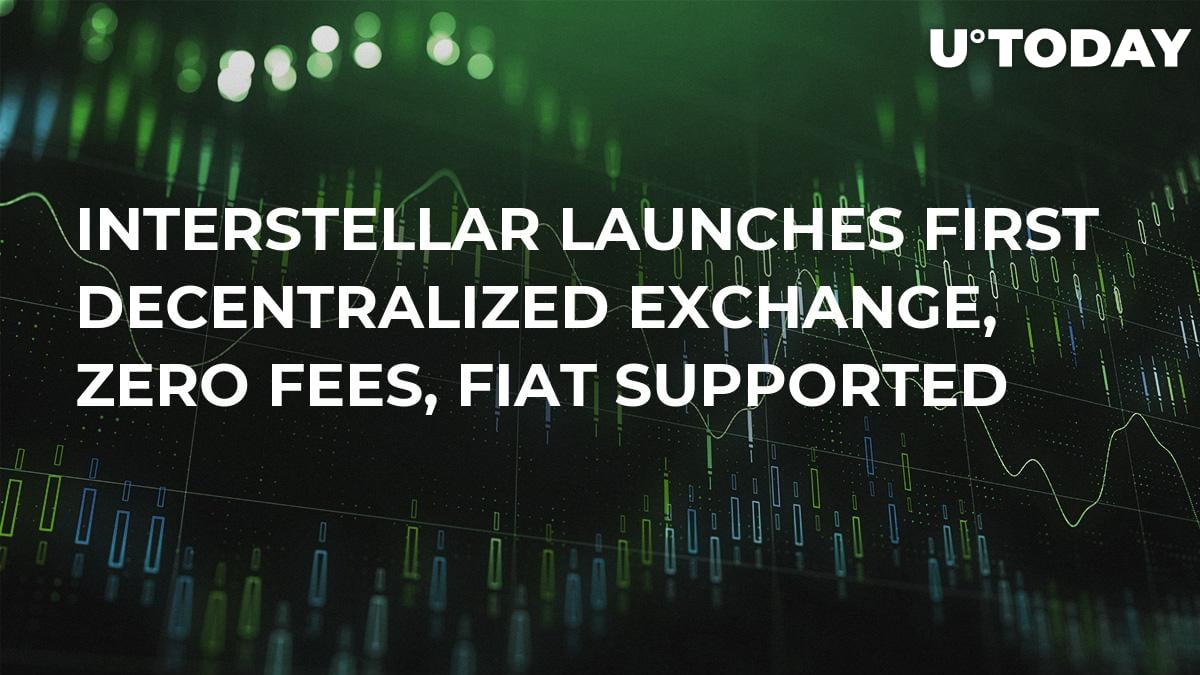 StellarX marketplace was created by the Interstellar company, founded earlier in September after Stellar’s subsidiary Lightyear Corp took over the Chain platform. The latter develops Blockchain solutions for the global financial industry.

The new decentralized exchange (dex) offers similar options to those offered by dexes based on Ethereum, such as IDEX and EtherDelta. However, thanks to a unique consensus mechanism StellarX does not take commission fees from its customers.

The most interesting feature of the new dex is that it allows trading fiat currencies as well as crypto coins. Presently, the exchange supports transactions from US bank accounts via the Automated Clearing House (ACH) network. Later StellarX intends to add support for the euro (EUR), Philippine peso (PHP), Naira (NGN), Yuan (CNY), Hong Kong dollar (HKD) and the pound sterling (GBP). All these fiat currencies will be traded in tokens.

As for crypto, BTC, ETH and some other top coins have also been listed.

Taking into account the complex regulatory situation, StellarX enables token emitters require traders to pass the KYC-procedure before accessing the assets to trade.

Later on, the dex intends to add accounts with multisignature and tokens that are made on other Blockchains than Stellar. Other features will also be added, according to the developers.