Alex Dovbnya
??Building a healthy community is as important for Jack Dorsey as writing the code⚠✍ 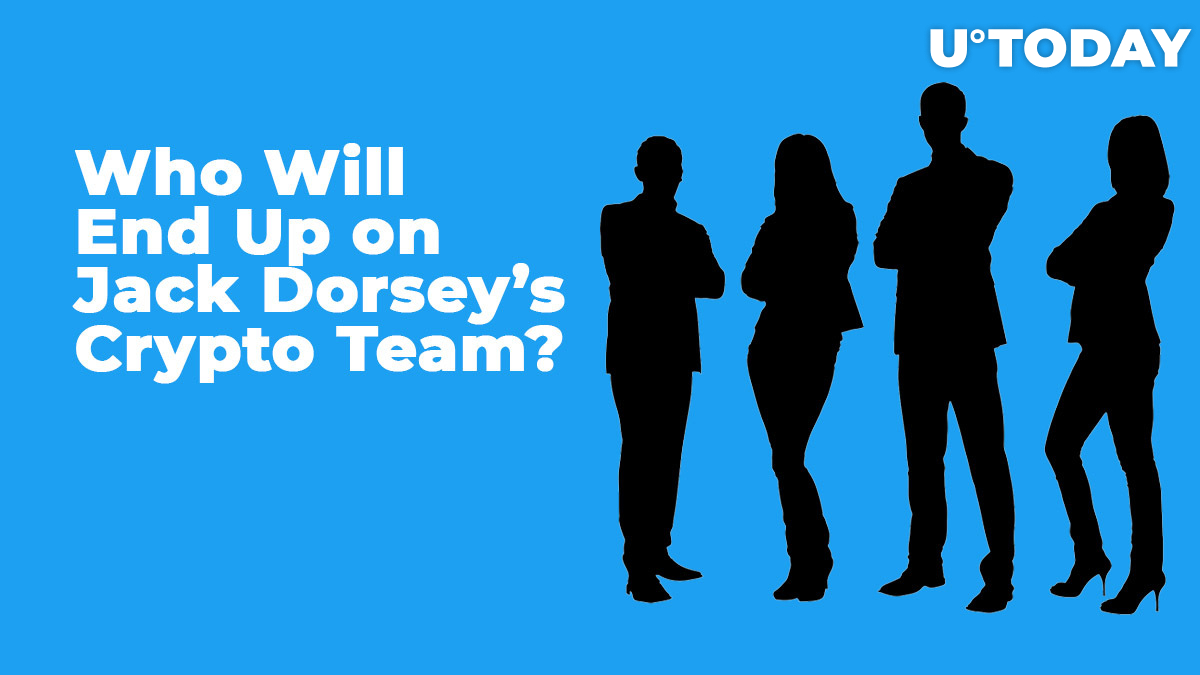 Twitter CEO Jack Dorsey has recently shared some juicy details about Square Crypto during an interview with Hard Fork. Dorsey seems very passionate about his new venture and cryptocurrencies in general.

On June 13, it became known that former Google director Steve Lee was the company’s first hire. According to Dorsey, Lee will serve as the head of their team of developers. They interviewed “tens of candidates” before opting for Lee.

Dorsey vows to continue the development of his team. Square Crypto will reportedly hire five engineers and one designer. Square Crypto will primarily focus on security issues by doing code reviews (this task is usually neglected by the Bitcoin community).

Meanwhile, the designer will be responsible for making crypto more accessible to the average Joe by propelling the adoption of cryptocurrencies.

Instead of getting Square equity, employees are encouraged to receive their salary in BTC. In such a way, the company’s developers will be incentivized to operate in the best interest of the Bitcoin community.

The Twitter boss emphasizes the importance of community, making it clear that they “don’t want any jerks.”

There’s a lot of trust within the community. There’s also a lot of folks who can be a bit too much. That’s a screen.