Hard Core Fund Will Pay You for Contributing to Bitcoin Ecosystem

Alex Dovbnya
??‍?There is an apparent need for more independent Bitcoin developers, but they won’t do the job for free?? 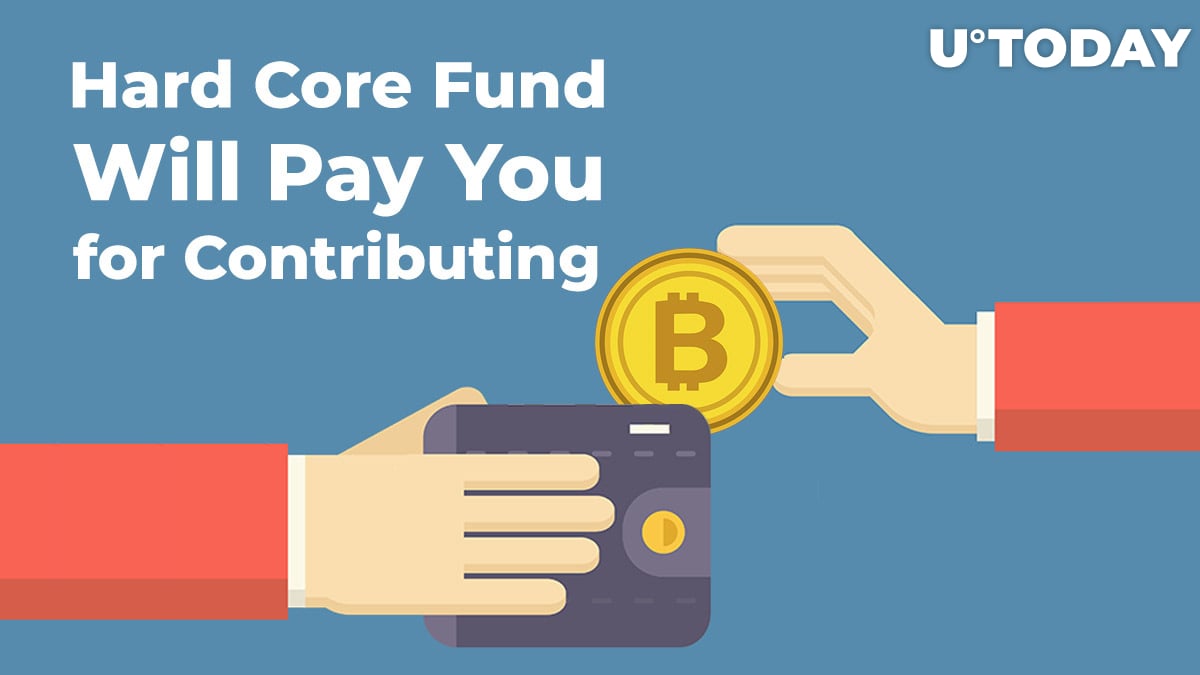 Hard Core Fund, a non-profit organization that is raising money for those who contribute to the Bitcoin ecosystem, is currently looking for more developers. The fund has recently managed to raise more than roughly 50 BTC, Coindesk reports.

According to Dovey Wan of Primitive Ventures, there are less than ten full-time Bitcoin developers (an incredibly small number). To attract talent, Wan teamed up with Bitmain’s Pan Zhibiao in order to start Hard Core.

Hard Core Fund already supports several Bitcoin developers. They get paid after sending a monthly report that includes all their contributions.

Now, they are searching for more people after receiving 50 BTC ($456,000 at the time of writing) worth of donations. Those who want to get the job are encouraged to send their applications to Wan’s Primitive Venture email.

As reported by U.Today, mobile payment company Square, which is owned by Twitter CEO Jack Dorsey, is currently ramping up its Bitcoin team. Those developers will work on open-source software while reporting directly to Dorsey.

Apart from Square, Chaincode Labs, Blockstream and several other companies have also offered a helping hand to independent Bitcoin developers.

However, according to Ben Woosley, an active Bitcoin Core contributor, Hard Core offers devs more leverage in terms of choosing their own priorities than the aforementioned companies.