Alex Dovbnya
While the threat of Bitcoin for funding terrorist groups might be exaggerated, privacy coins become a matter of growing concern 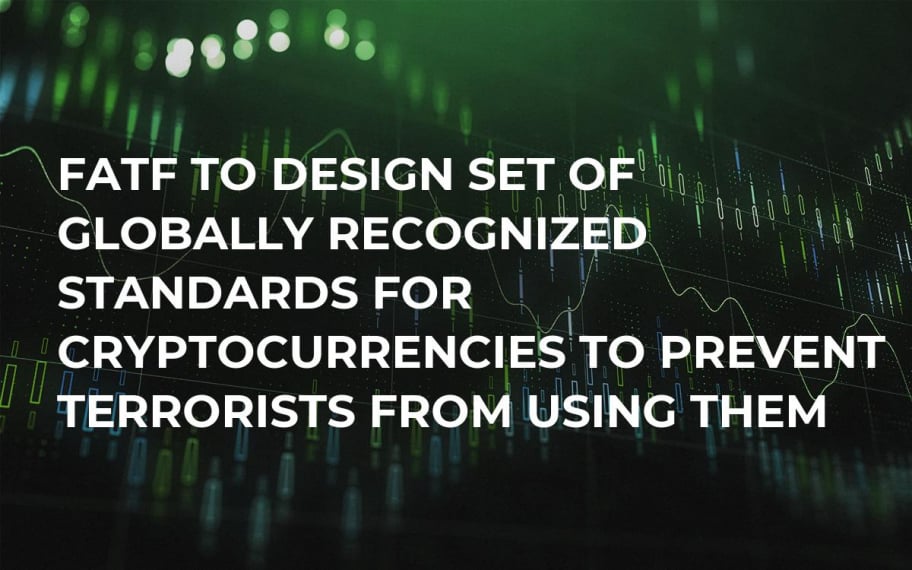 The Financial Action Task Force (FATF) is mulling over crafting a set of standards for crypto-oriented companies around the globe. That would reduce crypto-related criminal activities.

Related
Drug Dealers Drop Bitcoin, Switch to US Dollar Instead: US Government Source

FATF President Marshal Billingslea has recently made a proposal to implement global standards for crypto-oriented companies that would tackle money laundering and prevent various terrorist groups from using digital assets. According to Billingslea, a standardized regulatory framework is going to be introduced as early as this October.

Billingslea claims that ISIS rampantly funds Syrian terrorists with the help of Bitcoin, which he calls “a very worrisome trend.” Forbes states that there are only three Bitcoin sellers in Syria on LocalBitcoins.

Does ISIS even use Bitcoin?

Notably, an earlier U.Today report reveals that terrorists are actually not so keen on using Bitcoin since provide them considerably less anonymity than cash.

Another study, which has been recently conducted by the EU law enforcement agency Europol, reveals that Bitcoin is still cybercriminals still prefer Bitcoin, but ISIS and other extremists are actually shifting to the so-called “privacy coins” in the likes of ZCash that grant their users complete anonymity. In fact, Bitcoin has never funded a single attack in Europe.

Whether Bitcoin is popular with terrorists or not, there is clearly a need for globally agreed standards for cryptocurrencies. Different countries around the globe have diametrically opposed positions on crypto: from crypto-nations like Switzerland and Malta to China with its continuing crackdown on cryptocurrency trading.