Yuri Molchan
As the quickly rising Bitcoin price keeps intriguing traders and investors, a venture capitalist warns that a Bitcoin ‘supply shock’ is ahead 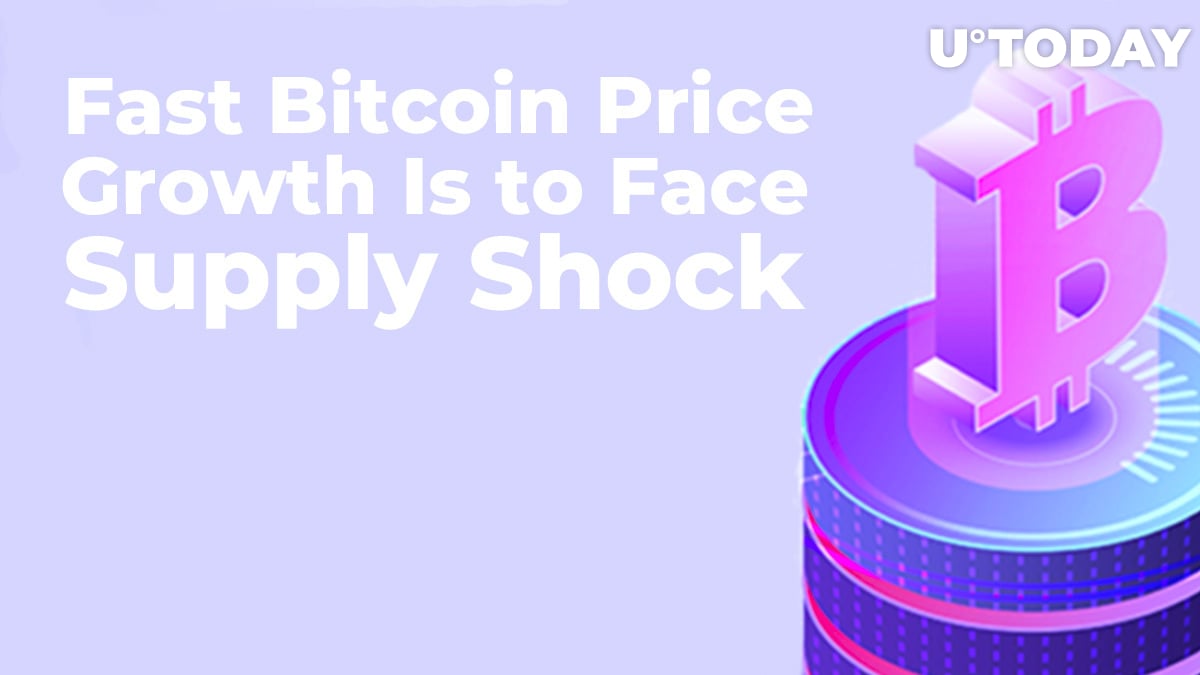 Since the Bitcoin price began rising after the ‘crypto winterish’ 2018, traders and investors have been wondering where the market would go, since BTC is showing a retracement after every new advance.

Currently, BTC is holding around the $8,200 level. However, a venture capitalist warns the crypto community that the current excitement may crash due to the coming ‘supply shock’ of the major cryptocurrency.

The prospects of the upcoming BTC halving

In one of its recent pieces, Forbes cites an American venture capitalist, Alyse Killeen, from StillMark Capital, who said in an interview that in 2020 when Bitcoin halvening takes place, the community will experience a ‘supply shock’. Slightly less than a year is left before this remarkable event.

While we're looking ahead to this supply shock and halvening event, we're also seeing greater demand for bitcoin and new on-ramps for more familiar and conventional sources. There's the anticipation that there will be a broader group of users and consumers who have an appetite for bitcoin."

Related
BREAKING: Binance to Ban US Clients from Trading in 90 Days

Since BTC was created and launched, there have been two halvenings so far. It happens once every 210,000 new blocks are verified by miners and then their reward gets cut down in half.

The approaching BTC reward cut is expected on May 22 next year and it will see the miners’ reward drop from 12.5 to 6.25 BTC per block.