Alex Dovbnya
As the entire market is bouncing back from the pit, Ethereum follows suit, but will this minor bull run have longevity? 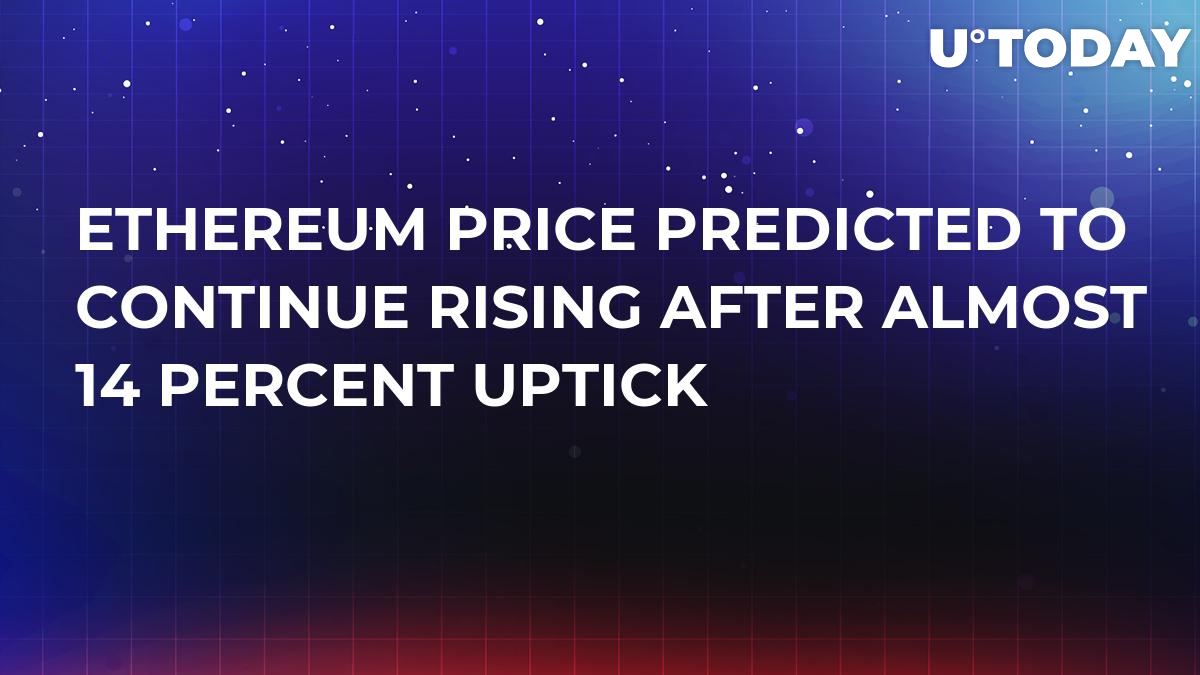 Over the past 24 hours, Ethereum (ETH) has managed to surge by a whopping 13.65 percent while the whole market remains in the green. The third biggest coin by market capitalization is currently on the cusp of breaching the $120 mark. 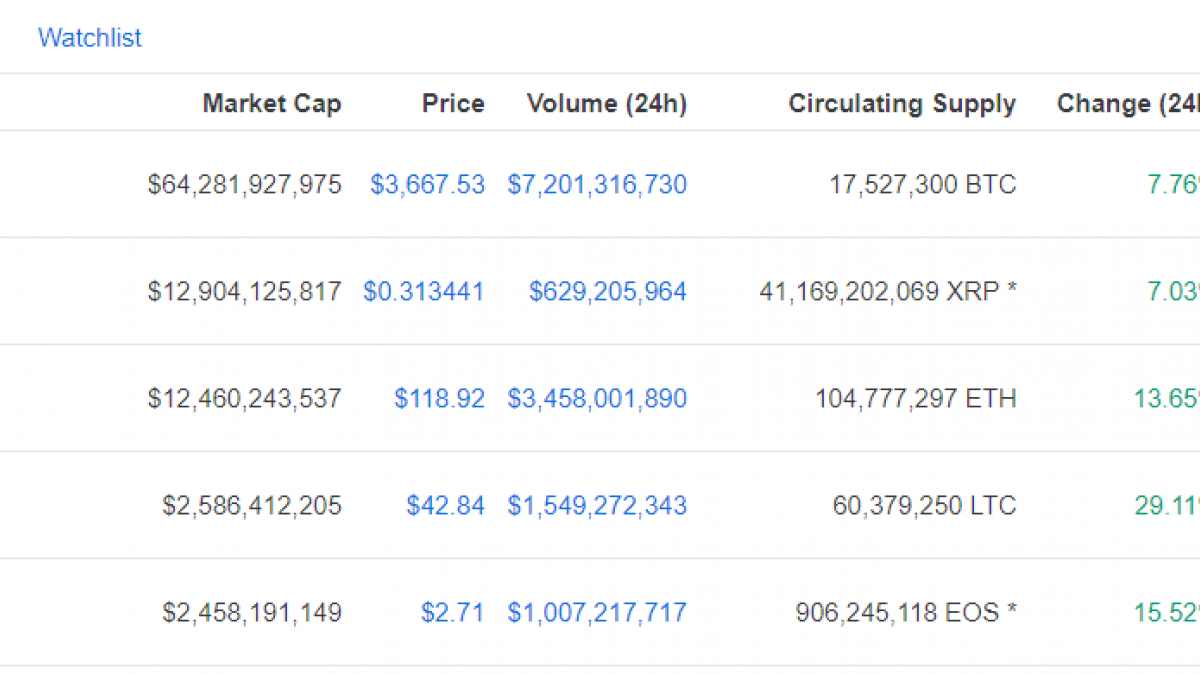 At press time, ETH is sitting at $118.92. However, the O.G. cryptocurrency is poised for more gains after this correction given that the asset is still severely oversold. Previously, ETH was predicted to fall back in the double-digit territory, refreshing its last year’s low when the coin fell to $80.

After reaching its ATH of $1,417.38 in January, ETH has been in the bloodbath. Notably, anything below the $200 mark was perceived as a disastrous scenario back in September, but now the community celebrates at least a minor pullback after an underwhelming start in 2019.

A flash in the pan?

While the whole CMC top 10 is witnessing sizeable gains, it’s yet to be seen whether this corrective rally has legs. Bitcoin is currently trading at $3,667.53 after a 7.76 percent spike, but it’s a far cry from its resistance level of $4,000 (BTC hasn’t touched it for several weeks).

Meanwhile, Litecoin (LTC) turned out to be the best-performing asset form the pack with a 29.64 percent increase at press time. Its looming MimbleWimble partnership was obviously the main catalyst for the surge.