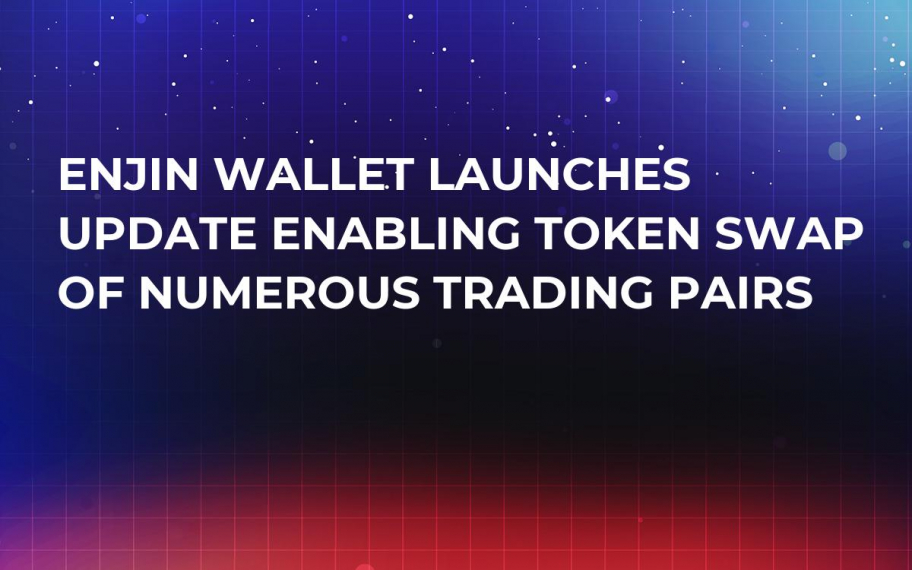 Enjin Wallet has released an update that enables its users to exchange almost 200 coins from a lot of trading pairs – “Enjin Wallet Swap”. This will be done via cooperating with crypto exchanges, including Bancor, Changelly and Kyber protocol.

The company has announced that the updated Enjin Wallet has now been launched on the Play Store and App Store. It offers customers the option to convert tokens via three crypto exchanges – users can choose the one that suits them best by the price, transaction speed and trading pairs they need.

All 200 tokens can be swapped inside the Enjin Wallet without having to log out on smartphones. 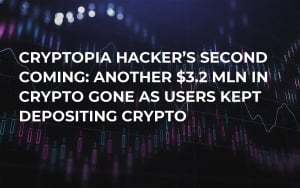 ENJ coin can also be used

The wallet’s native coin (ENJ), which is simply being held by users or earned as a result of playing computer games, can also be converted through the update into BTC, LTC, ETH or two hundred other virtual coins. ENJ can also be used for selling gaming items. Thus, Enjin aims at providing large volumes of liquidity into the games market.

Recently, statistics has shown that Enjin Wallet has been downloaded over 500,000 times, and it claims to be the world’s first crypto wallet with high security standards by implementing NSA-grade AES encryption.

In 2018, the ‘crypto baron’ John McAfee claimed that the most secure and unhackable crypto wallet was Bitfi – the one actively promoted by the current candidate running for the US President’s chair.

A short while later, Bitfi wallet was first hacked by a gamer-teenager and then whitehacked. McAfee even offered a bounty for breaking the security system of Bitfi. However, at the moment of U.Today’s publication, it was unclear whether McAfee would pay the reward.