Yuri Molchan
Mark Zuckerberg’s social media giant is looking for five more team members for its blockchain division, from the spheres of marketing to software making 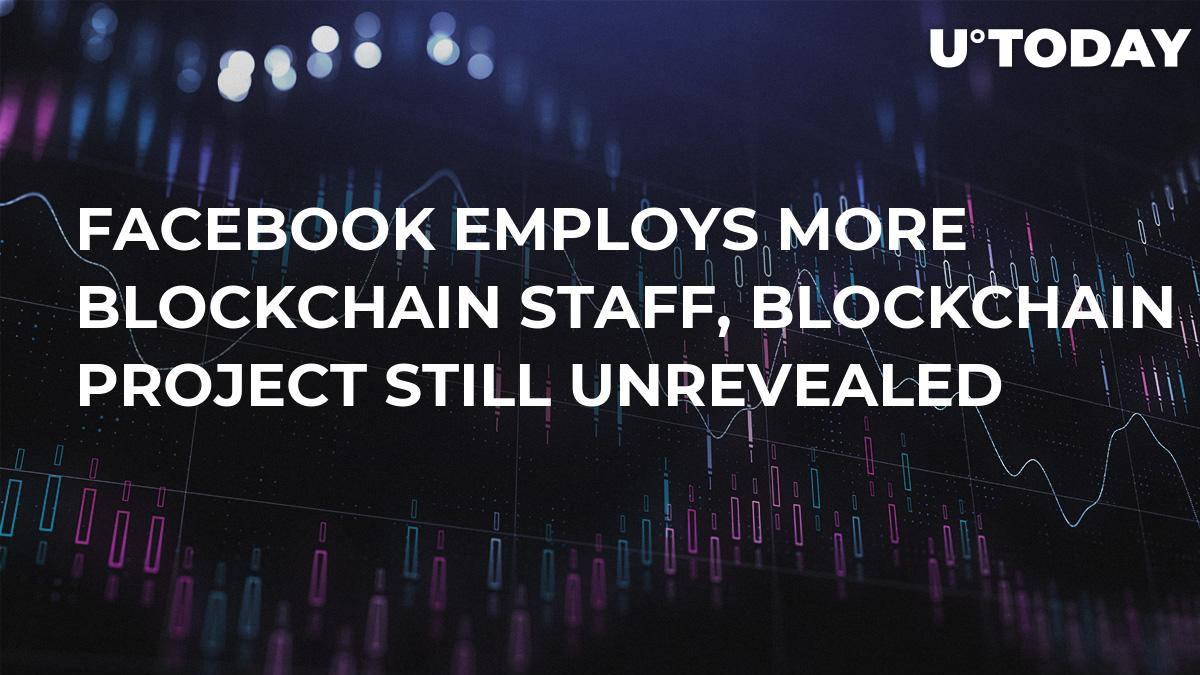 Recently, in its career section, Facebook announced that there are five vacancies to be filled in its blockchain division.

Specialists are required in the areas of software development, marketing and data science.

Seems like the IT-behemoth still prefers to keep its plans regarding blockchain in secret.

However, it is actively hiring, luring pros with the promises that they will enable billions of people to have things they cannot access right now. The job advert details that the blockchain team of Facebook will work on provisions of objective and fair financial services, new methods of money saving and sharing data.

The company initially started its DLT division in late spring, when it announced that it simply wants to research the innovative technology. The leader of the team is David Marcus. Earlier, he had been the vice president of the Messenger app. Later on, in June, the company promoted one of its top developers, Evan Cheng, making him head of engineering in the blockchain department.

Reportedly, Facebook’s DLT team had created a separate company which was part of the social media giant. Apparently, its goal is to make the open ledger technology be useful to the company.

Earlier, U.Today reported that following Mark Zuckerberg’s interest in blockchain, his sister, Randi, is now also working in the crypto sphere. This summer she was hired by the Huobi crypto exchange to be a member of the Expert Advisory Committee. Earlier, Jihan Wu, the co-founder of Bitmain, joined the Committee as well.