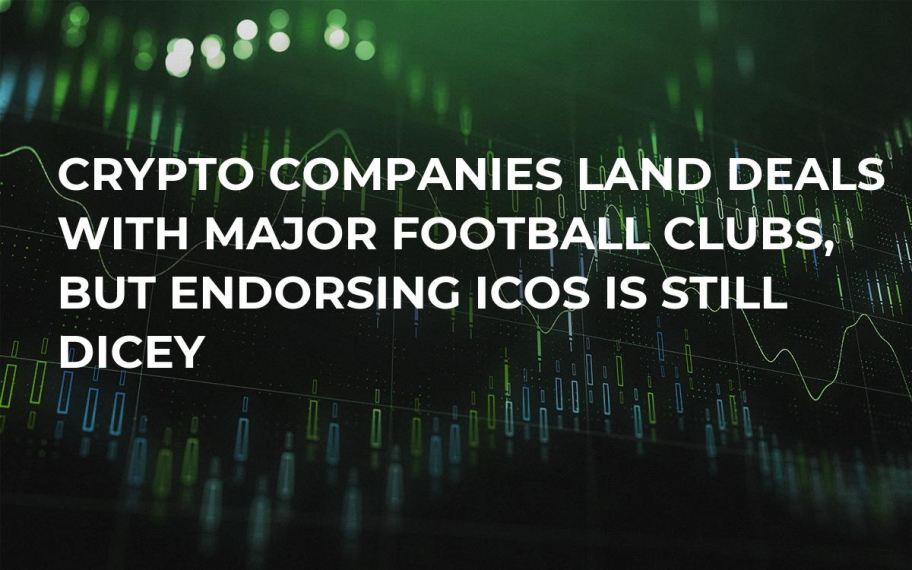 According to Financial Times, cryptocurrencies are gradually penetrating football, but big execs are still reluctant to embrace it. The reason — a myriad of ICO scams. 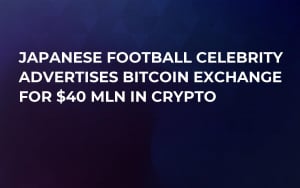 A warm welcome from the football industry

In case you didn’t notice, the football industry has been keen on crypto for a long time. A cursory look at Ronaldinho Gaúcho’s tweets shows even the former Barcelona star is jumping on the bandwagon, promoting his own Soccer Coin. This is just one memorable instance when the industries formed a tie-up — crypto has been steadily penetrating football for a long time.

A slew of big-name football clubs (Arsenal, Tottenham) are already embracing ICOs. This is an excellent promotional tactics for fledgling cryptocurrency companies that struggle to reach out to wider audiences.

Back in August, seven English Premier League clubs teamed up with eToro. Another major partnership included a Cyprus-based startup Coindeal and Wolverhampton Wanderers.

Javier Paz from research company Forex Datasource claims that sporting events are usually popular with affluent young people that remain less conservative about their investment decisions, so they are more open for cryptocurrencies than other demographics. Meanwhile, these investors are also not sophisticated enough to know exactly what they are putting in the basket. A recent report states that nearly 70 percent of all ICOs fail to surpass their initial valuation while Satis Group claims that only five percent of ICOs are “promising”.

One of football club execs, whose name remains undisclosed, claims that they are not enthusiastic about endorsing ICOs because they fear the consequences of unsophisticated investors making bad decision. If a certain coin offering fails, the team that promoted it will be responsible. 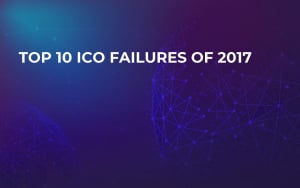