Gamza Khanzadaev
Total value locked in Cardano spikes 6.5% as these may be possible reasons 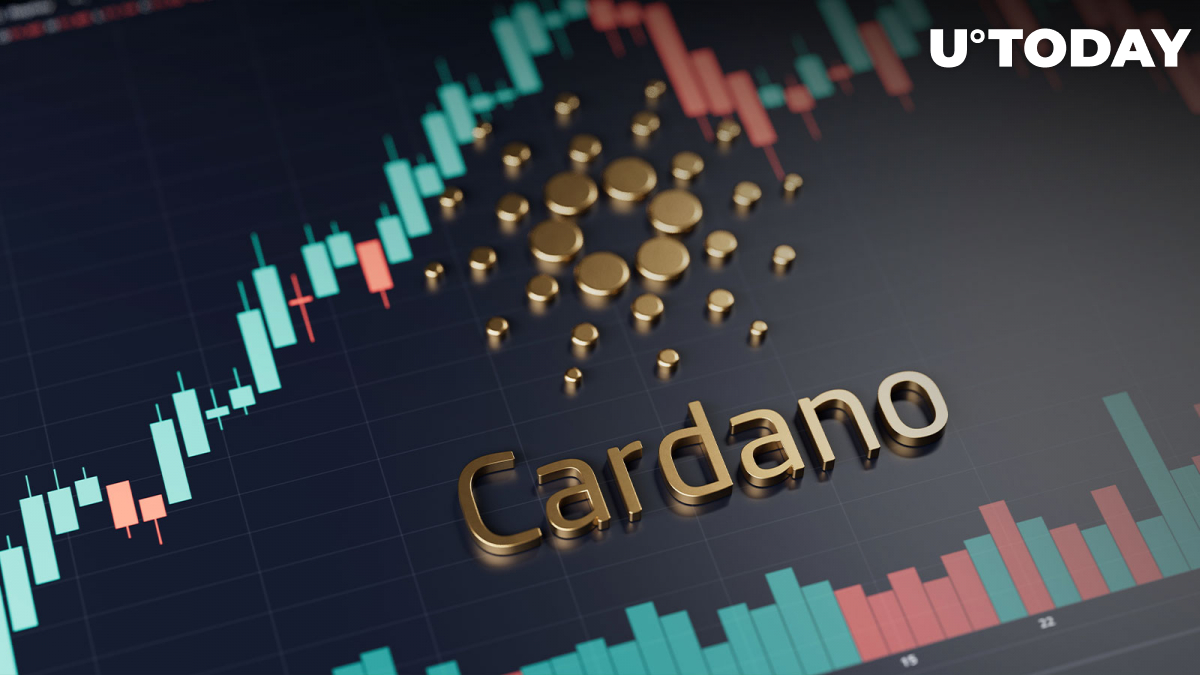 As reported by DefiLlama, total value locked (TVL) in Cardano increased by 6.5%, or 5 million ADA, during the day. The total number of ADA locked in protocols on Cardano, excluding staking, is 171.56 million tokens. This value is currently equivalent to $53.56 million.

According to the same source, the reason for Cardano's TVL increase could be the influx of funds into major DeFi blockchain protocols like Minswap, WingRiders and SundaeSwap. As noted earlier by U.Today, a major migration from centralized exchanges occurred as a result of the collapse of FTX. Investors either exited positions or went to decentralized services. Cardano was no exception, but here only the largest DEXes were able to see an increase in funds.

That said, the price of ADA remains a factor significantly pressing down on the total value locked on Cardano.

The price of the Cardano token is a mixed subject. On the one hand, ADA quotations have reached levels of early 2021, offsetting all the growth since then, which at one point reached 840%, when the token was trading at $2.9. On the other hand, quotations have not fallen below the key zone, within which, incidentally, they were listed on Binance 4.5 years ago.

Now comes the fun part, when ADA will either have to get out of this "zeroed out" position quickly, or it will face another halving in price and get to the $0.16 per ADA zone.