Alex Dovbnya
BTT might have been in hot water since its very launch, but that doesn’t stop major cryptocurrency exchanges from embracing the token 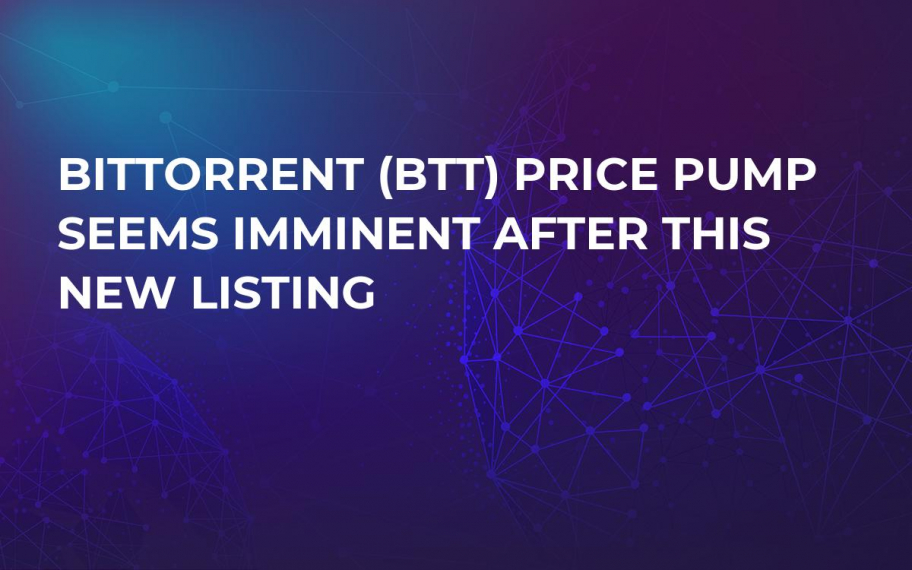 More exchanges are getting on board

BitTorrent has been already listed by multiple exchanges, including Binance and OKEx, the two biggest exchanges by trading volume. On Feb. 7, BitTorrent announced in a press release that the BTT token would be supported by CoinPayments as well. 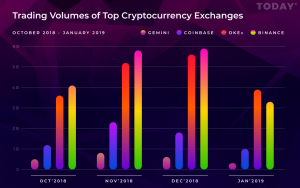 There was also a place for controversy, with some speculations floating around that Binance and Tron have cooperated to push BTT behind closed doors. Binance, which conducted the BTT sell-off, was ostensibly chosen as a platform for pumping the token.

In spite of these damning accusations, BTT has recently been on a roll with its price witnessing a six-fold increase since its ICO. However, in the long run, it’s still not clear whether Tron will be able to maintain this level of success. As U.Today reported earlier, former BitTorrent exec Simon Morris unleashed a wave of criticism at Tron, claiming that Sun lacks ‘a technical bone’ and the Tron network doesn’t have enough capacity to handle the tokenization of BitTorrent. Whether he’s just bitter or genuinely concerned, BTT’s future remains gleam.