Yuri Molchan
The biggest mining gear producer, Bitmain, is reported to start preparations for another IPO, this time in the US 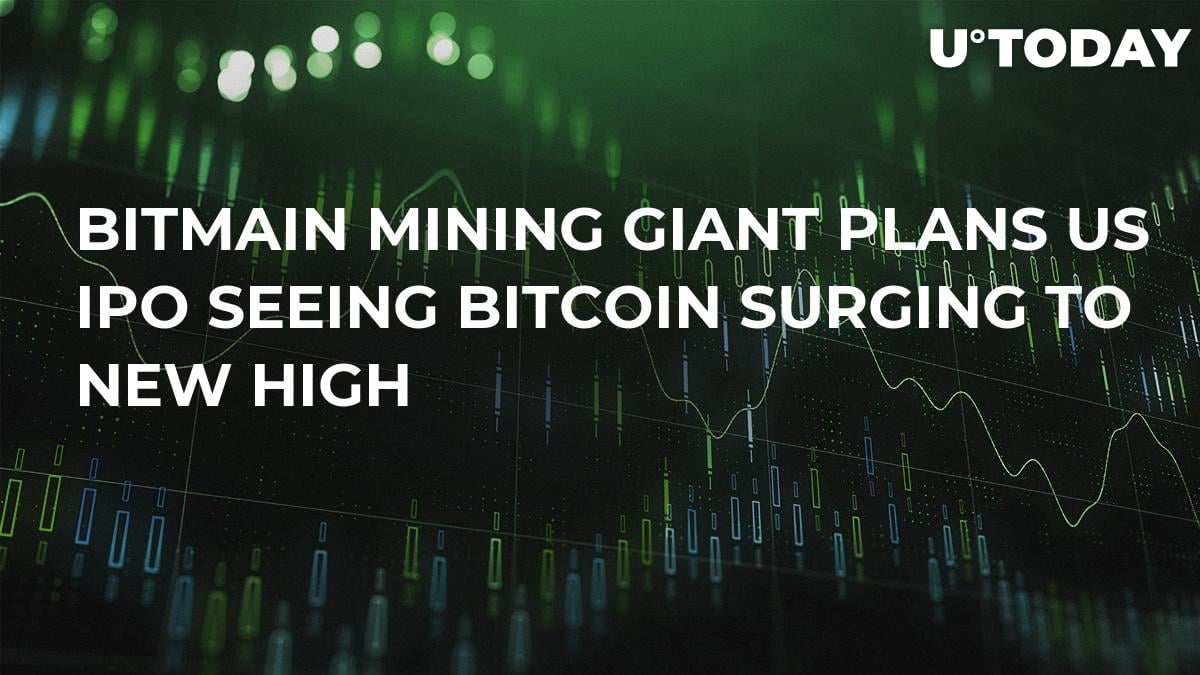 Citing people close to the matter, Bloomberg reports that Bitmain is aiming to hold another IPO, bringing down the target for the fundraising campaign due to cryptocurrency prices turning more volatile.

As reported by Bloomberg, after failing to conduct an IPO on the Hong Kong exchange, mining behemoth Bitmain is taking steps towards making another public sale of shares, choosing the US this time.

Bitmain is reportedly working with consultants to prepare for conducting an IPO that could be initiated in the second half of 2019. The company is preparing to submit the necessary documents to the SEC in July, says Bloomberg’s source, who preferred to stay unnamed.

In 2018, Bitmain raised nearly $15 bln from private investors. This year the giant is aiming at a smaller investment amount, since crypto prices have become more volatile.

An estimated amount that could be raised in the course of a US IPO could be as high $300 mln to $500 mln. However, the targeted amount has not been finalized yet.

Last year, Bitmain attempted to carry out a public offering in Hong Kong to raise $3 bln. A smaller rival, Canaan Inc, has been following the same route as Bitmain – it failed to make an IPO in Hong Kong and is now preparing to launch a public sale of shares in the US.

Even though, Hong Kong does want to attract more hi-tech companies, the local authorities are not in a rush to conduct IPOs for companies working with crypto, considering this step for them as premature, says Bloomberg.

By doing that, Hong Kong regulators are trying to protect the numerous local retail investors.

On the one hand, Bitcoin has been surging high recently, passing the mark of $9,800 on Friday, pushing up the prices of other cryptos along with it, which shows that this area is still highly volatile.

On the other hand, the crypto industry has been attracting deep interest of institutional investors and Silicon Valley, with Facebook recently announcing the coming launch of its Libra coin.