Tomiwabold Olajide
Bitcoin slides to $33,000, with large-cap altcoins losing up to 50% in the last seven days 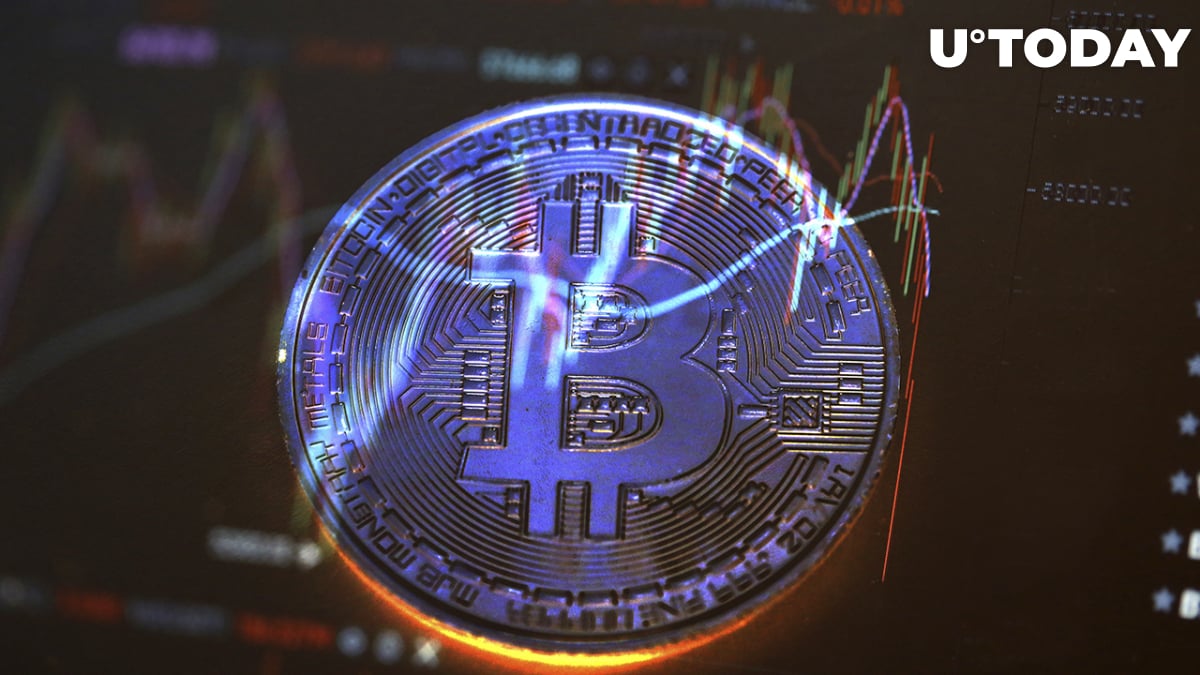 As seen on CoinMarketCap, large-cap altcoins, especially those in the top 100, are recording losses as large as 50% in the last seven days as the Bitcoin price slid to lows of $33,027 on Jan. 24.

The second-largest cryptocurrency, Ethereum, is likewise down 9.75% in the last 24 hours and 30.89% over seven days. The altcoin market was dealt a bigger blow as the majority of crypto assets, especially in the top 100, are trading presently in the red, with most recording significant losses.

In the last 24 hours, Solana is down 17.49%, Near protocol down 15%, and Enjin Coin and Curve DAO token are down significantly, per CoinMarketCap.

Bitcoin yet to bottom?

According to Cryptoquant CEO, Ki-Young Ju, Bitcoin might see further downside pressure as the MVRV indicator is yet to mark the cyclic bottom.

If this is the end of the bull cycle, we should keep our eyes on this classic indicator to catch the cyclic bottom.

Historically, the cyclic bottom comes when MVRV reached below 1. pic.twitter.com/d2oOqdS8TF

He, however, suggests one condition on which the Bitcoin price might reverse: ''Bitcoin old whales could trigger the price trend reversion. It seems they have been sold BTC to new players at the tops or bottoms. Supply-adjusted CDD helps to see this fresh demand. It's quiet now, but soon they would start moving."