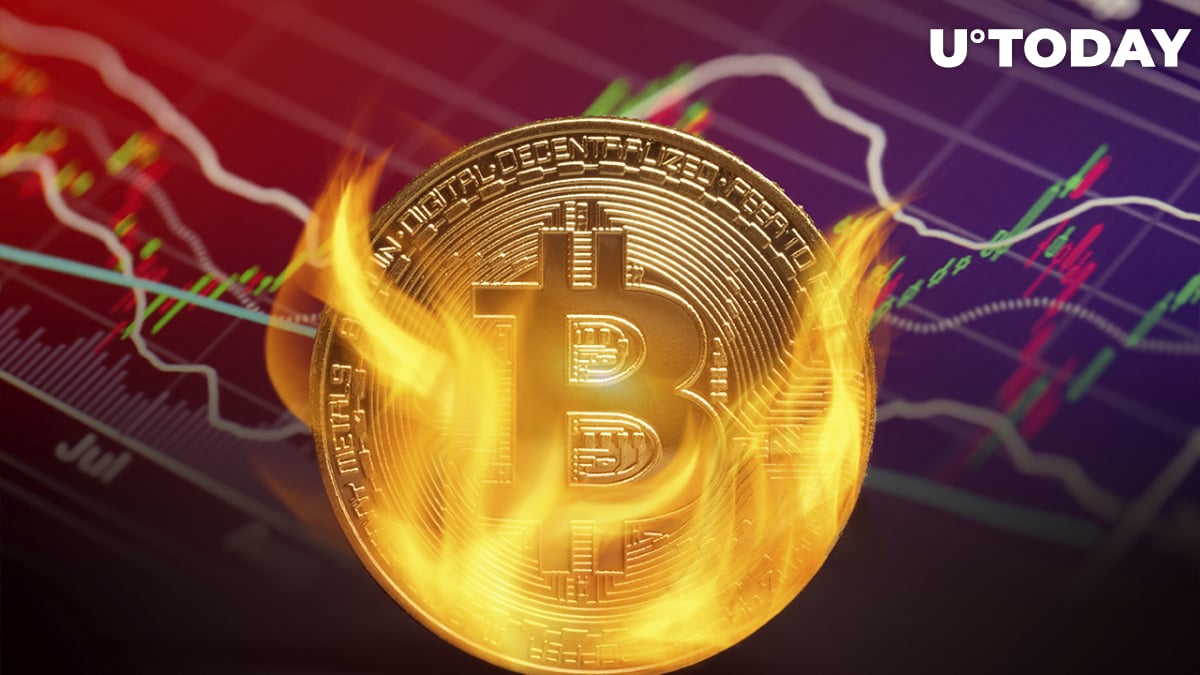 The correction on the cryptocurrency has, unfortunately for the majority of investors, aggravated further, with Bitcoin dropping below the $40,000 threshold. Previously, U.Today covered that the abovementioned value was acting as a resistance for the cryptocurrency and may cause a further dive down.

While USD inflation might act as a Bitcoin "promoter," often called an inflation hedge, the government's actions against inflation are not playing in favor of the first cryptocurrency.

In order to control inflation in the country, the U.S. government is aiming at increasing the key rate and changing the monetary policy that will affect risk-on assets like cryptocurrencies and some stocks.

Uncertainty on the markets

As market data—including funding rates—suggests, traders are currently following the general trend and investing more in short orders rather than betting on the reversal. Such sentiment is more likely tied to the rapid increase of the hashrate and potential incoming selling pressure from the increased number of Bitcoin miners.

The aforementioned strengthening of monetary policy might also act as a fuel of bearish sentiment on the market.

While the Russian cryptocurrency market's capitalization remains far from the closest competitors, like the U.S. or other parts of the CIS region, the complete prohibition of cryptocurrency usage and mining would still be considered a low-blow for the market.

At press time, Bitcoin is trading at $38,789, with the most recent sell-off gaining its power back and pushing the cryptocurrency down by another $560 in the last four hours.