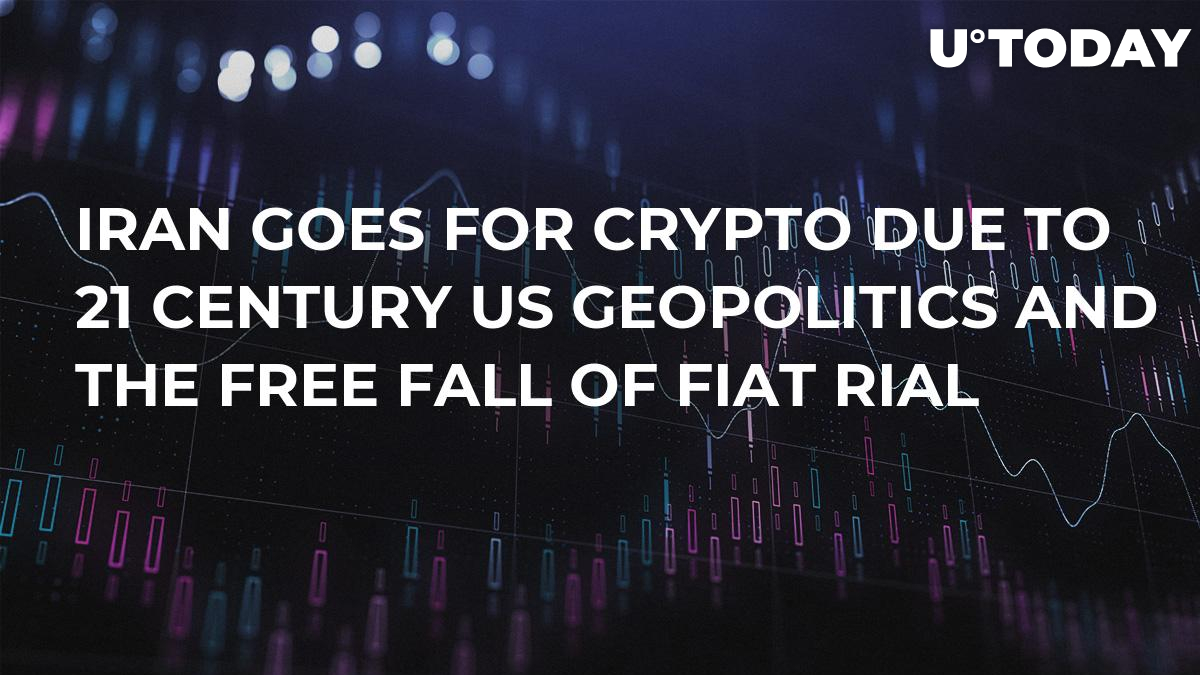 President of the country, Hassan Rouhani, has made directions to implements crypto plans as soon as possible. The head of Iranian Post Bank, the institution in charge of the crypto program, has prepared a detailed document on the Iranian digital coin. The publication is scheduled for next week.

To put it simply, looks like the Iranian authorities plan to release a whitepaper with details of launching oil-backed bonds, tokenized ones. Seems like, the example of President Maduro has had its impact.

Nevertheless, the exact plans of Iranians are not quite clear or obvious. As a reminder, back in April 2018, the Central Bank of Iran stated digital assets to be out of the law. However, a law confirming that was never passed. Anyway, banks just obey the Central Banks, when it comes to closing customers’ accounts, and no law is needed for that, especially in countries, like Iran.

A while ago, CryptoComes.com reported that Iranian authorities were considering the idea of making a local electronic currency. Now their intentions seem to get closer to the reality.

The Iranian IT Minister who deals with the creation of the local state crypto assets has shared with journalists that now the state authorities have a different point of view from its previous one and believes that virtual money is not so dangerous to the country’s economy after all, and may even present certain opportunities.

Next week the minister is to attend a meeting on the crypto issue with the country’s Central Bank. It looks like the two organizations basically have it all ready to start the launching process soon.