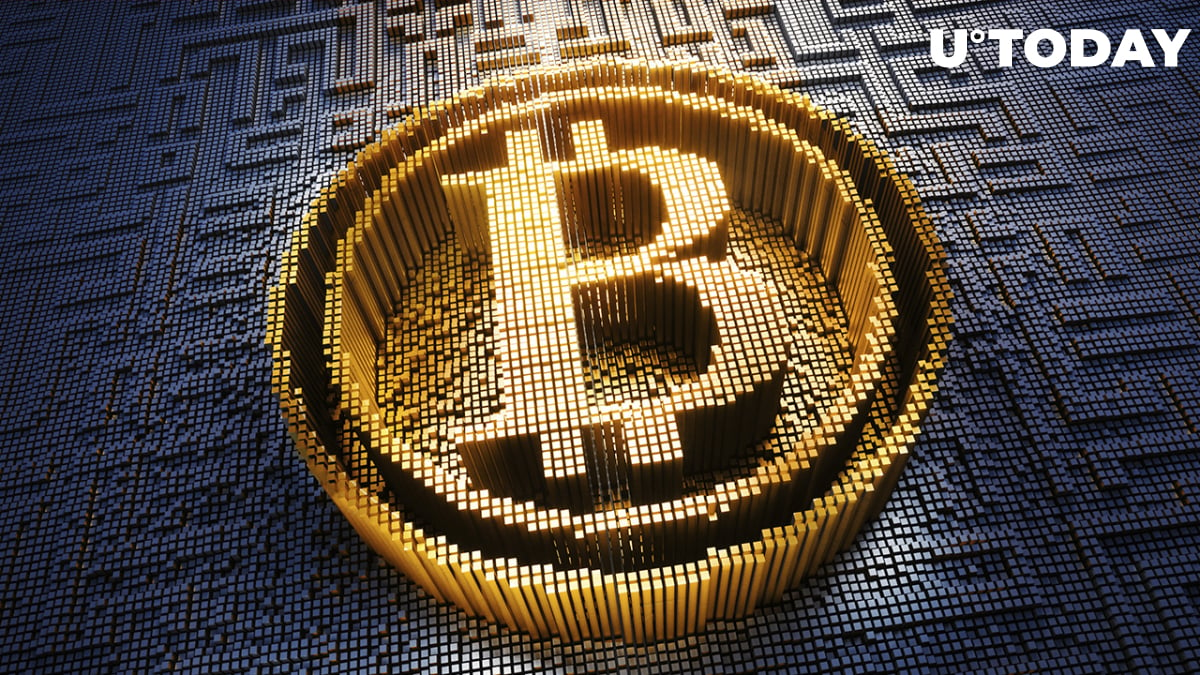 During her interview with CNBC's Squawk Box show, president and founder of the Digital Chamber of Commerce Perianne Boring stated that 30-50% volatility on the crypto market is normal, and the Bitcoin network remains strong in its fundamentals.

"Bitcoin fundamentals are strong as ever"

Speaking to host Joe Kernen, who mentioned that Bitcoin has so far failed to become a currency due to its high volatility, the head of the Digital Chamber of Commerce assured him that the current Bitcoin decline is normal.

According to her, 30-50% volatility in the crypto market is normal; therefore, the market is behaving as expected. She also assured viewers that the fundamentals of the Bitcoin network are "as strong as ever" – the network is growing faster than the Internet in the late 90s and early 2000s, and the hashrate has hit an all-time high. Now, there is $32 million worth of Bitcoin being minted on a daily basis as more nodes are joining the network due to high incentives.

During the discussion, Joe Kernen praised Bitcoin for being immensely up even now at $33,000, despite that level being 50% down from the recent all-time high above $68,000.

"Volatility is not necessarily a bad thing. It's normal to see 30-50% volatility in the #crypto markets in any given month. The markets are behaving just as expected ... the fundamentals of the network are as strong as ever," says @DigitalChamber founder @PerianneDC #bitcoin #btc pic.twitter.com/iUPMIHC1Nh

Another question the host asked is whether Bitcoin can make a round trip to the $8,000 level now that it has crashed to $33,500 already.

Boring stated that according to a number of models that professional crypto investors use, BTC is undervalued, and all these models project the Bitcoin price between $50,000 and $100,000.

More than 90% of these models are correlated, according to Perianne Boring. In 2021, she predicted that BTC might reach a whopping $288,000 by the end of that year.

"There's a number of models that professional #crypto investors are using today. Today they're all between $50,000-$100,000 per #bitcoin. These models are over 90% correlated and what they're telling us is that bitcoin is undervalued," says @DigitalChamber CEO @PerianneDC pic.twitter.com/7fgNkPHA7H