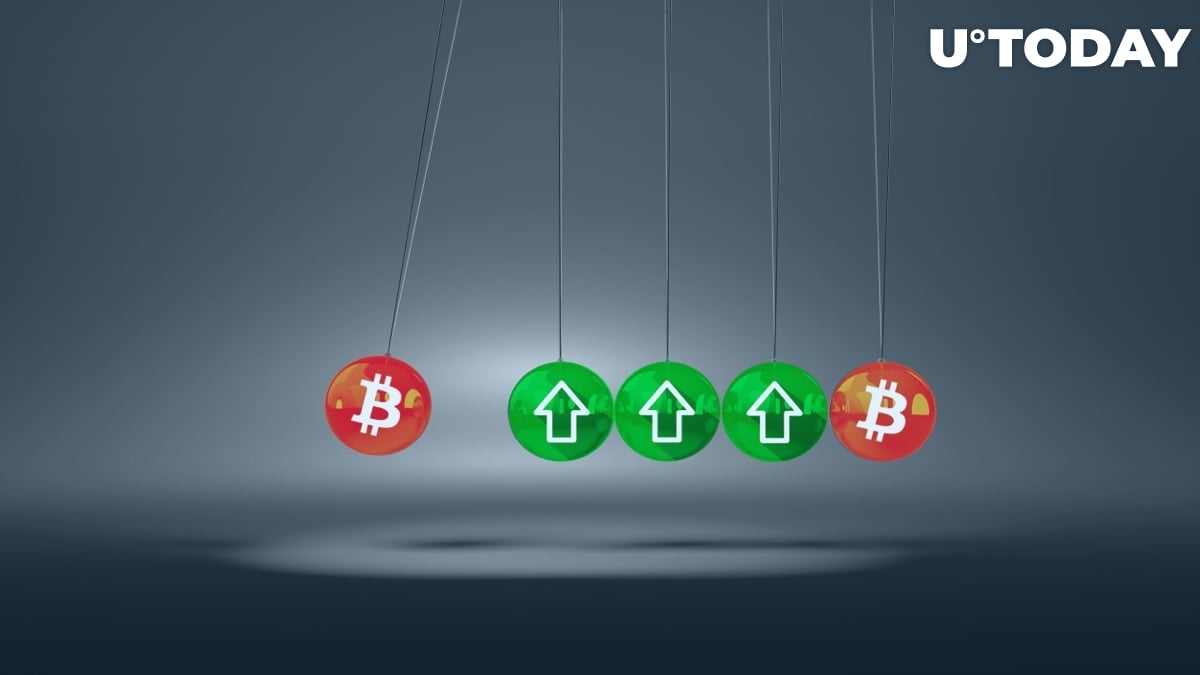 On Wednesday, Apr. 24, the major crypto asset is showing a slight fall back, trading at $5,502 and showing a drop by slightly over 1 percent over the last 24 hours.

On Tuesday, U.Today reported that Fundstrat’s major crypto bull, Tom Lee, set up a poll on his Twitter page, asking his followers’ opinion regarding the effect of the gold cross pattern that Bitcoin is approaching on charts.

The majority of votes so far are saying that ‘buying is a good thing’.

Bitcoin is retreating to rush forward a bit later

CNBC crypto expert Ran NeuNer has also suggested on Twitter that it is not too late to stock up on BTC, assuming that the approaching bull run is going to be more natural since it is not based on price speculations.

It’s not too late to buy Bitcoin.

At press time, BTC has slightly retreated, but still this is a temporary situation if we are to believe the aforementioned Bitcoin supporters. The minimum price action that BTC is expected to show by the end of 2019 is $10,000.