Vera Yurina
✈️?Ripple price predictions from Twitter users: XRP is to reach $300 this week? Find out what the real opportunities of the XRP price are 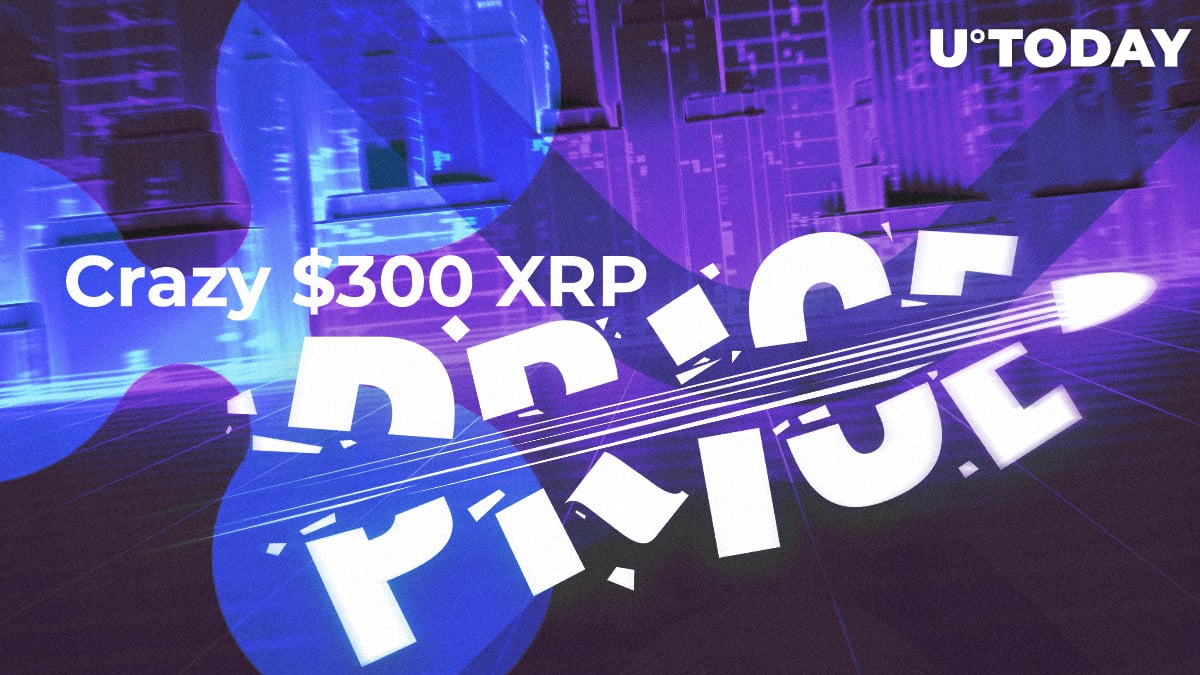 The crypto community has been shocked to see a crazy Ripple (XRP) price prediction from Crypto Rand (crypto analyst & trader involved in daily analysis of Bitcoin):

$XRP to $300 before the end of the week! pic.twitter.com/LeM4SiXsuP

That seems to be insane! However, judging by the fact that the crypto market has recently gained +$4 bln, everything is possible. What to expect from XRP in the nearest term? Read Ripple (XRP) price predictions from Twitter users to get the understanding of real numbers.

The long-waited breakout of XRP seems to be getting closer. Here’s what Twitter users write:

$XRP has not been this oversold well... since never. Face melt imminent! pic.twitter.com/nj388KgVPZ

The resistance is tested successfully...

...and it is leading us to new heights:

Hmmm... I think $xrp is about to melt some faces. it has never been this oversold on the daily, and the last 2 times RSI was almost this low, it was followed by a massive pump. ?? pic.twitter.com/LUcmc9XX1K

#XRP Get ready for the moonshot boys and girls... ???? pic.twitter.com/9kXCumfMzU

XRP/BTC ratio has also moved a bit, which made XRP supporters rave with joy:

One more piece of proof of a bullish mood among Ripple fans:

Of course, the recent posts and XRP hodlers’ joy could not stay unnoticed by the opponents. The current situation sparked a lot of skepticism and sarcasm:

They believe reaching the moon is no longer possible:

Could this honestly moon? $XRP pic.twitter.com/LYOV0CUjn8

So, will the movement in the direction of the bottom stop?

is not it enough? #xrp pic.twitter.com/o9WitOl8OO

#XRP #Ripple is making me feel some type of way? pic.twitter.com/2Cu5khHXWs

Prepare for XRP to hit the $0.35 level – when that happens, it’s about to soar. Even though it’s not likely to reach $300 by the end of the week – let’s be realists – you can still enjoy some decent profits if you jump on the train of the rising market.