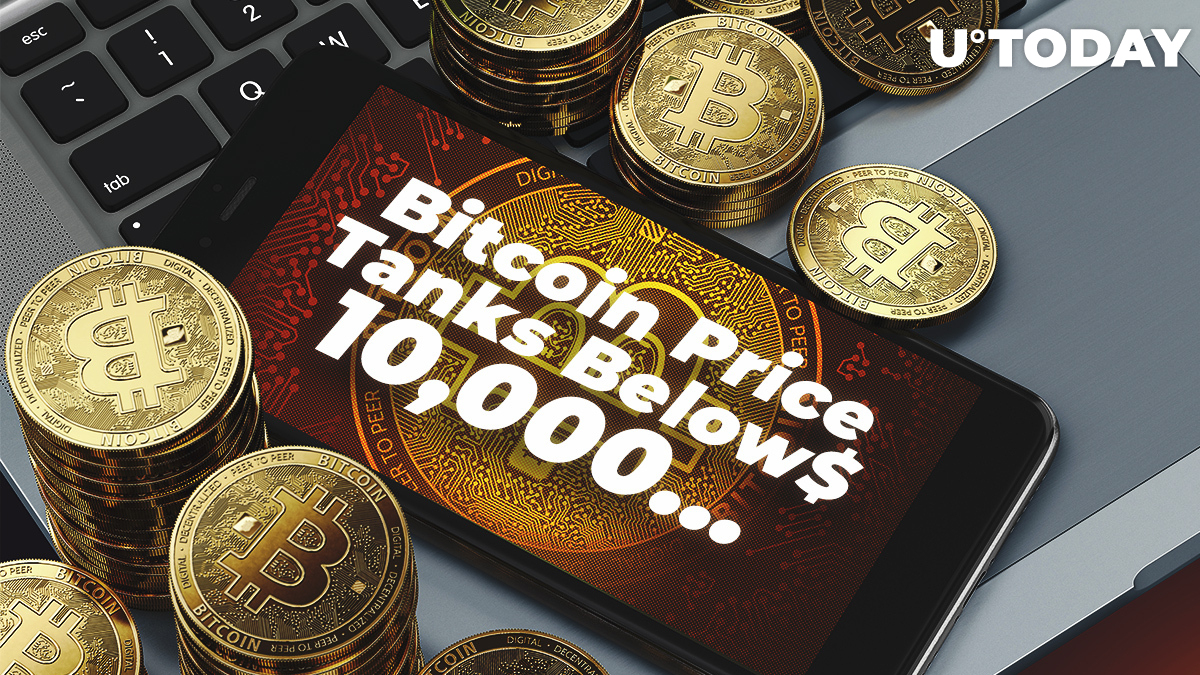 Bitcoin, the biggest cryptocurrency by market capitalization, has just dipped below the $10,000 mark after continuous sell-off that has been going on since the coin touched its yearly high of $13,709.

BTC is currently the only cryptocurrency inside the CoinMarketCap top 20 that declined by more than 10 percent as its dominance is about to slip below 60 percent.

Binance Coin definitely stands out in this sea of red with a minuscule price 1 percent price increase that keeps it in the green.

In fact, it is only one of four top 100 coins (along with Ren, Revain and V Systems) that didn’t cave in to the bears.

While it is tempting for the bears to assume that Bitcoin will rather tank to $3,000 than go above $10,000 again, the bulls remain cautiously optimistic. Commodity trading legend Peter Brandt recently claimed that 30-50 percent pullbacks are ok-ish for BTC even during the bull market.