Peter Brandt: 'We Are Still in the Bull Market'

Alex Dovbnya
??Still, Peter Brandt warns cryptocurrency traders not to buy more than they can handle?? 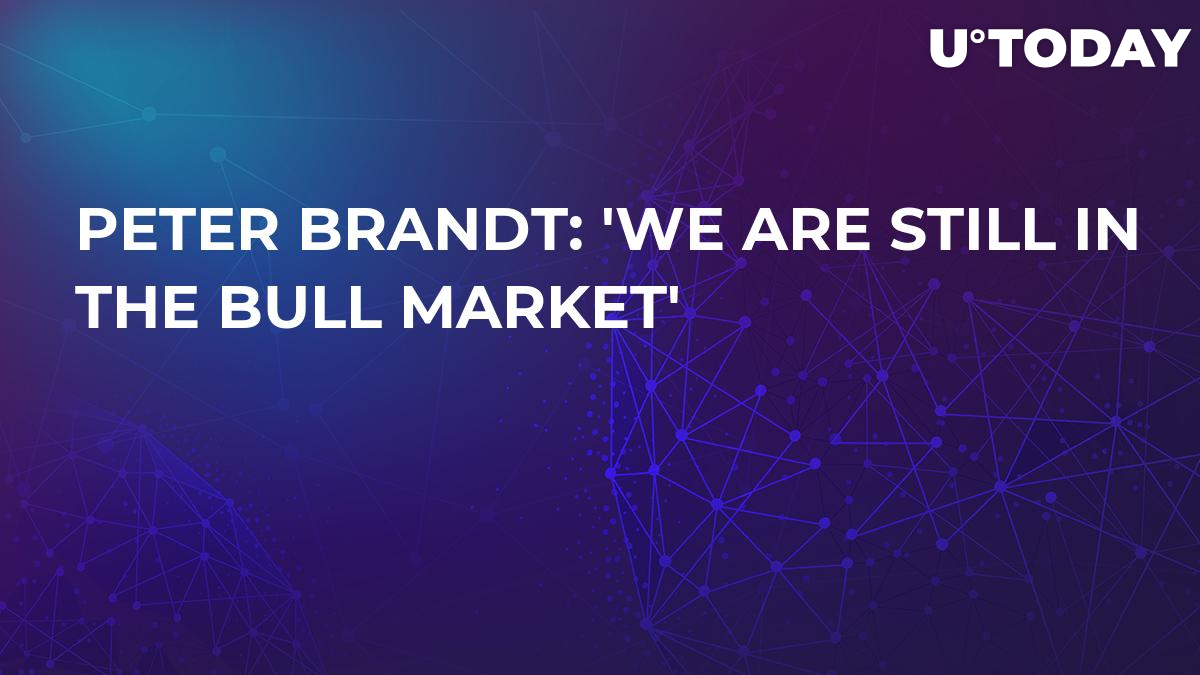 During a recent interview, trading legend Peter Brandt doubled down on his claim that Bitcoin is in the parabolic bull market.

Just because we had a one or two-day correction, that really doesn’t mean anything. You can go back in the Bitcoin history and find out all kinds of 30 to 50 percent corrections within a bull trend. So I think this thing will work itself out.

Brandt also elaborated on his recent tweet about Bitcoin being “a market like no other.” He claims that this is the only market where you can see a series of parabolic advances on a log chart.

Related
Peter Brandt: Bitcoin FOMO Getting Stronger, It Is Time to Fix Some Profits

Since 2010, the Bitcoin price experienced more than an 8,000-fold increase. The only viable comparison would be the German interest rates during the 1920s.

With that being said, Brandt claims that if you own Bitcoin, you have to be ready to ride it to zero.

If you can’t ride what you own to zero, then you own too much."