Bitcoin Price Prediction: BTC Could Skyrocket to over $150,000 in Next Bullish Run by 2023

Alex Dovbnya
Despite the massive drop in BTC’s value last year, which caused a collapse of the crypto market, a prominent analyst says Bitcoin could reach $130,000 or even $150,000 in 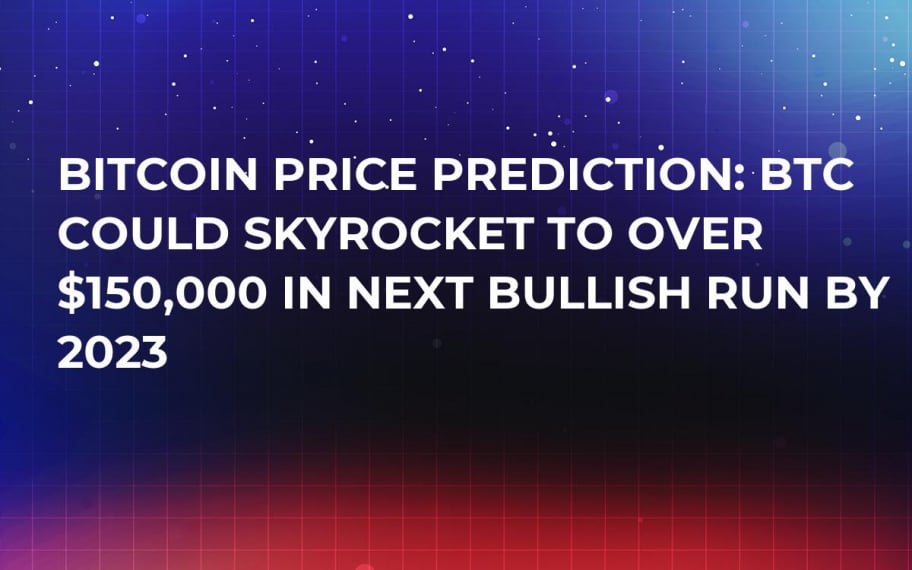 An expert working in the sphere of technical analysis and crypto investments, Josh Rager, believes that according to a major pattern of BTC bouncing from a correction that occurs after an ATH, the BTC price should reach another maximum by approximately 2023.

The next Bitcoin cycle should peak out in July 2023 and could reach a price at $150,000 or more per Bitcoin

This opinion seems convincing, since Rager previously made an assumption of Bitcoin going low in the near-term, which proved to be right. 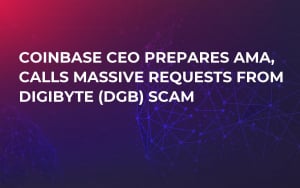 Will Bitcoin make it upwards, not downhill?

Numerous traders who prefer technical analysis also agree with this view, judging by social media; as per them, BTC can hold from falling back to $3,500 if it manages to keep momentum in the $4,000 area.

Over the past few months, BTC has been striving to get over the $4,200 resistance. Many believe this mark to be a crucial one to make Bitcoin head further up over $5,000, but the coin did not make it until now. 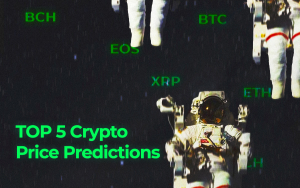 Rager has noted that if BTC manages to break through the $4,200 level this week and get fixed above it, then it will be able to keep rising in the upcoming months.

In March, a great deal of top financial executives working in the crypto investment sphere spoke positively about Bitcoin and expressed their confidence in BTC resuming its growth, if not in the short term then in definitely in the long run.

The most famous among them are Mike Novogratz and Tim Draper, along with others.

However, a journalist from a comment thread reminded Rager that Draper’s forecast was $250,000 by 2023, to which the analyst replied that he would be happy to be wrong. 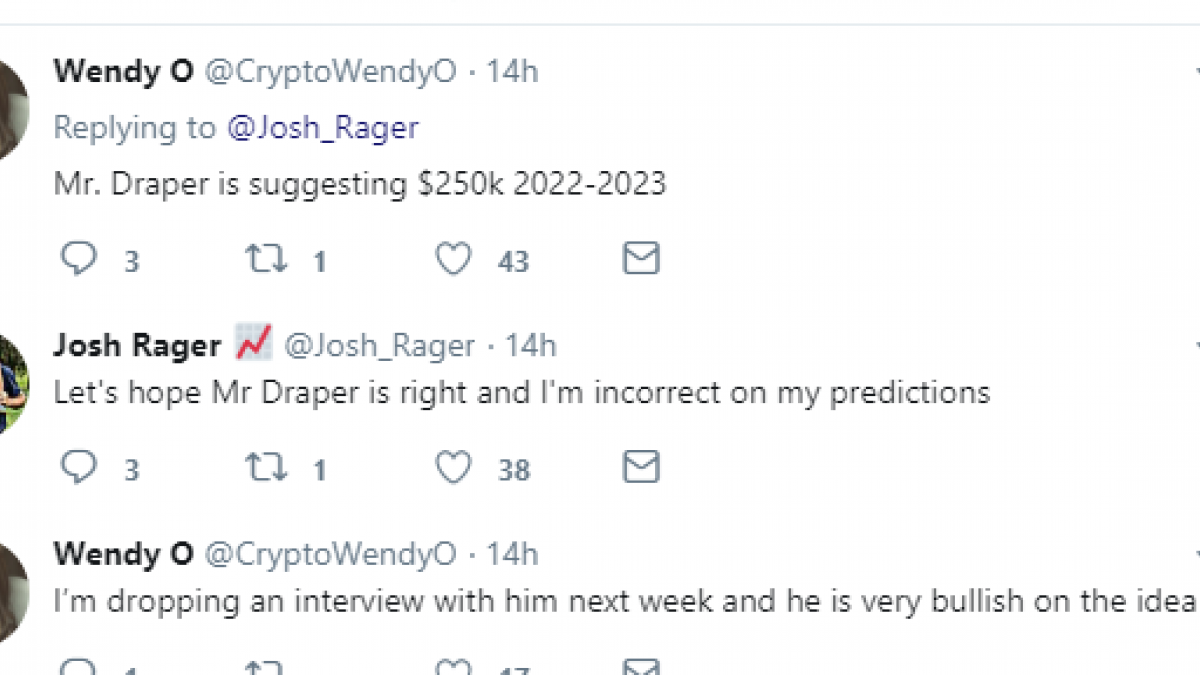