Bitcoin Price Nears $13,000 as Bulls Are Back in the Game

Alex Dovbnya
??For those who had some doubts, here’s another reminder that we are currently in the bull market⏳? 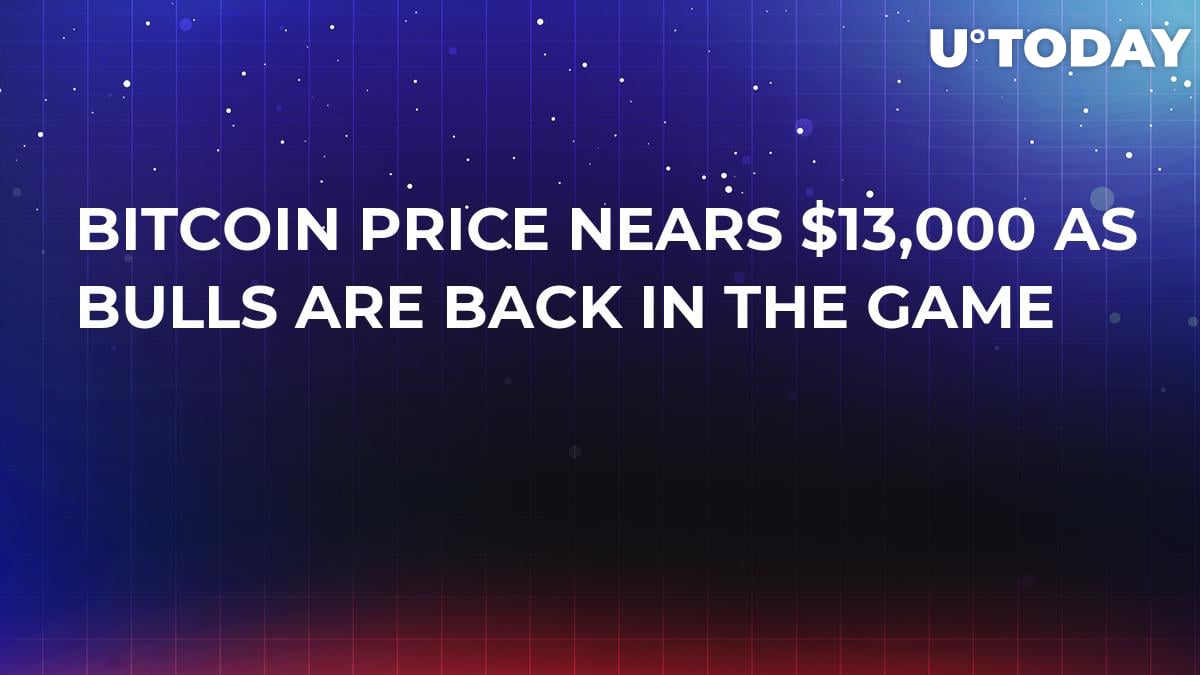 Bitcoin is vying to record a new yearly high after a 30 percent correction that pushed its price below the $10,000 level.

At the time of writing, the coin’s price is sitting at $12,692.51, according to data provided by CoinMarketCap.

On June 8, the price of BTC added $500 in minutes, which made it clear that the bulls are on the winning side.

The push above $12,000, which took place later this day, was a surefire sign of an upward trend.

According to Peter Brandt, such 30-40 percent pullbacks are healthy even when the bulls reign supreme. The Bitcoin price is now on track to retest $13,788 (its 2019 high), which confirms that the parabolic advance hasn’t been violated.

After this 10 percent increase, multiple popular traders felt emboldened to share their bullish Bitcoin predictions (both short-term and long-term ones).

The big difference though...

2019 is a bull market pic.twitter.com/2ozUjAdCD4

$BTC is still "at the bottom" compared to how high it will be in the coming years.

Related
Market Researcher: ‘The Next Bull Run Will Be Even Bigger’ — Bitcoin to Soar Past $20,000?

The latest price uptick comes on the heels of yet another Tether-Bitfinex bombshell.  According to the New York Attorney General’s Office (NYAG), the two companies served their New York-based customers longer than they were supposed to without obtaining a BitLicense.

As reported by U.Today, Tether, the operator of the eponymous stablecoin, recently minted 100 mln USDT, giving ground to speculations an upcoming price pump.