Yuri Molchan
On Monday, Bitcoin’s price broke through the $8,000 mark and by Tuesday morning it was already over $8,200, now going higher up 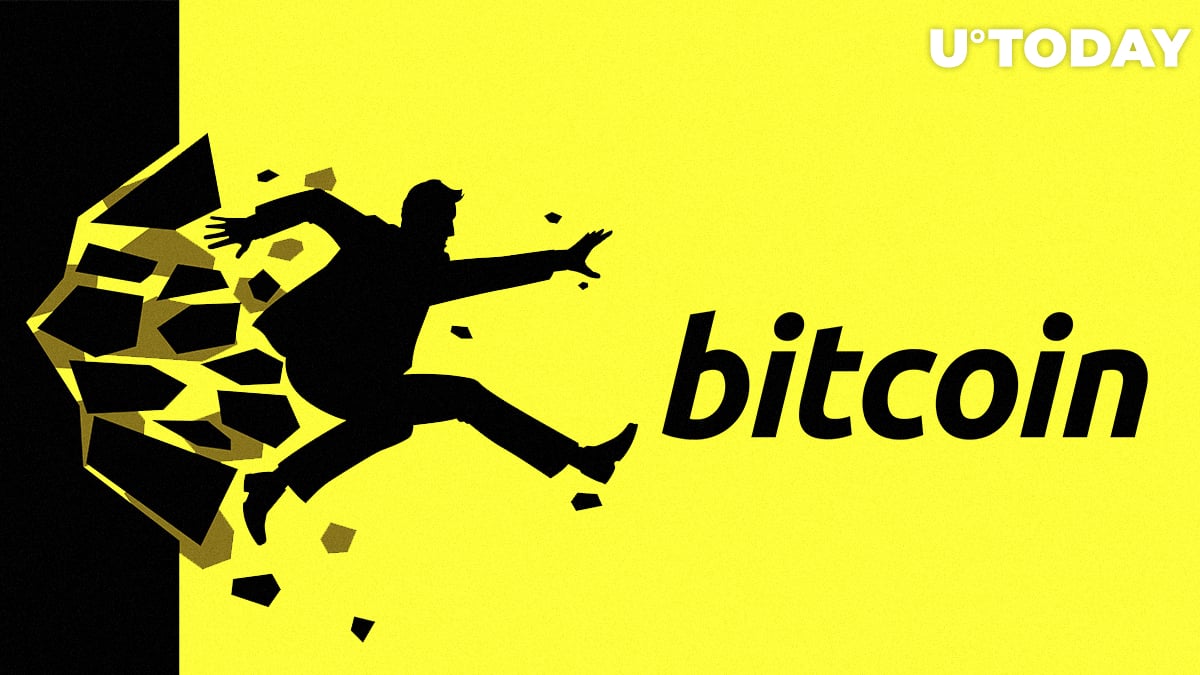 The community is watching the market in silent shock as Bitcoin gets over $8,200, boosting the rest of the market. All the top ten currencies are enjoying a sea of green.

Top gainers among the first line of coins

The immense rise of Bitcoin (+16.41 percent over the past 24 hours) is followed by a green line of the top nine assets. The highest gains have been demonstrated by Ripple’s XRP. The coin has skyrocketed nearly 20 percent.

XRP is followed by Bitcoin Cash (BCH), appreciating by 14.04 percent. Next comes Ethereum (ETH), adding 12.10 percent to its value.

On May 13, Bakkt wrote on its Medium blog that the company intends to launch BTC futures as early as June.

As per the CEO, Kelly Loeffler, the new product will be released in two versions. The first one will be a daily settlement future. The second one is monthly BTC futures contracts.

As reported earlier, Bakkt is collaborating with US-based BNY Mellon bank. The goal is to secure private keys for BTC and other virtual assets using a system of geographic distribution. Bakkt also intends to offer its customers crypto custodial services and for this purpose has purchased Digital Asset Custody Company (DACC).

Previously, U.Today wrote about rumours that leaked from the Consensus 2019 conference, saying that the global e-commerce giant plans to start accepting BNB in the future. The rumours sounded convincing to many, since eBay is one of the companies sponsoring the event.

Related
Breaking! Satoshi's Identity Will Be Revealed on May 14

On Monday, U.Today reported that several major retailers, including Starbucks (finally) have enabled their customers to pay for goods with BTC, ETH and a number of other digital coins via partnerships with fintech startups, such as Flexa, Fold and SPEDN.

All the aforementioned factors together may well have pushed Bitcoin’s price up the charts, making it head towards $8,500.