Bakkt Plans to Take on CME with Cash-Settled Bitcoin Futures 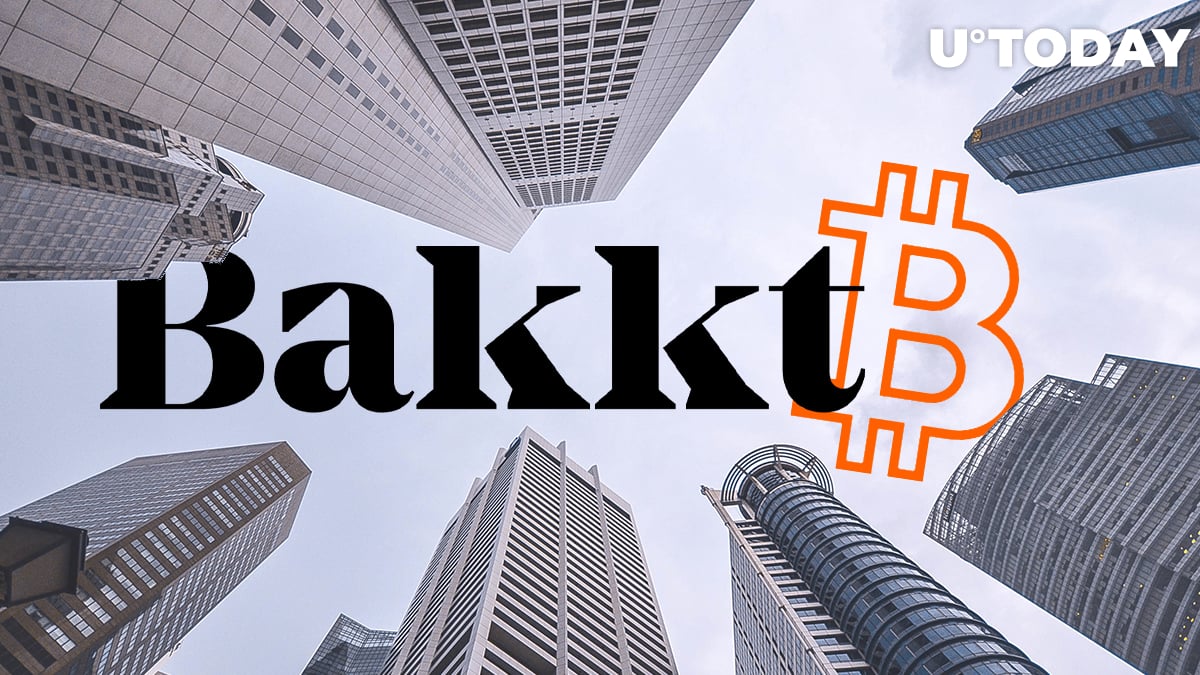 Bakkt, the cryptocurrency trading platform backed by Intercontinental Exchange, has announced its plan to launch cash-settled Bitcoin futures contracts by the end of 2019, Coindesk reports.

“We have the intention of offering a cash-settled contract as well,” said Bakkt COO Adam White.

The report further states that the new product will be offered via the Singapore-based clearinghouse of Bakkt's parent company, but futures traders from other countries (including the US) will also be able to access the product.

As reported by U.Today, Bakkt finally went live on Sept. 23 after numerous postponements. The company became the first to launch physically-settled Bitcoin futures, racing ahead of another upstart exchange LedgerX whose plans were thwarted by the CFTC.

Bakkt was off to a cold start in September with ridiculously low trading volumes that, according to some market analysts, could be blamed for the crypto rout that took place just days after the launch. At the end of October, the exchange finally got some traction with its trading volume setting new all-time highs.

However, Bakkt's numbers can't hold a candle to that of CME Group. The Chicago-based futures monolith has been the go-to choice of institutional Bitcoin traders ever since its next-door rival Cboe left the playing field back in March due to lackluster demand. The exchange's average trading volume of cash-settled Bitcoin futures reaches 32,500 BTC (~$284 mln).

Both Bakkt and CME Group are also planning to launch options on Bitcoin futures in the nearest future. CME Group has recently revealed that the new product is expected to go live on Jan. 13, 2020.