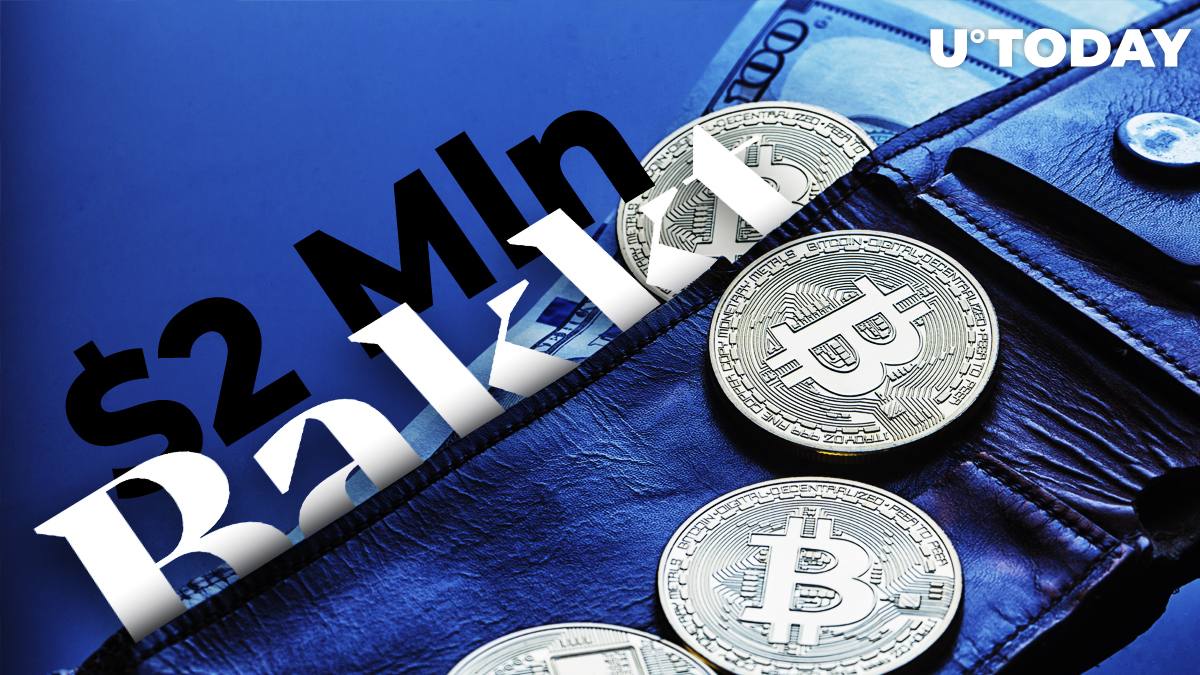 Bakkt, the Bitcoin futures trading exchange, backed by the ICE, has shown a record of doubling its open interest within one day. On November 6, it totaled $2 mln, compared to the previous figure.

Is Bakkt volume nearing another ATH?

Apart from the open interest doubling, Bakkt is making substantial progress in the trading volume of Bitcoin futures, which launched earlier this fall.

The all-time-high achieved on this platform recently was on October 25 and amounted to 1183 contracts traded.

Bitcoin price keeps declining as China and US negotiate a deal

As reported by CNBC, China has negotiated with Washington that the current trade tariffs will be ditched gradually, in phases. Both countries have agreed to change the current tariffs on some of the goods.

When the so-called ‘trade war’ broke out earlier this year, this coincided with a massive Bitcoin price surge. Many back then believed that the worsening of trade relations between the two super powers had its impact on the Bitcoin price – many Chinese investors started hedging their risks against the falling quotes of RMB.

At press time, Bitcoin is trading at $9.225, showing a decline by almost 2 percent.