BabyDoge Up 13% on CoinEx Listing, Token Now Held by Over 1.275 Million Users

Yuri Molchan
The number of those holding their BabyDoge coins tightly has surpassed 1.275 million, hitting a new all-time high after the token surged in price 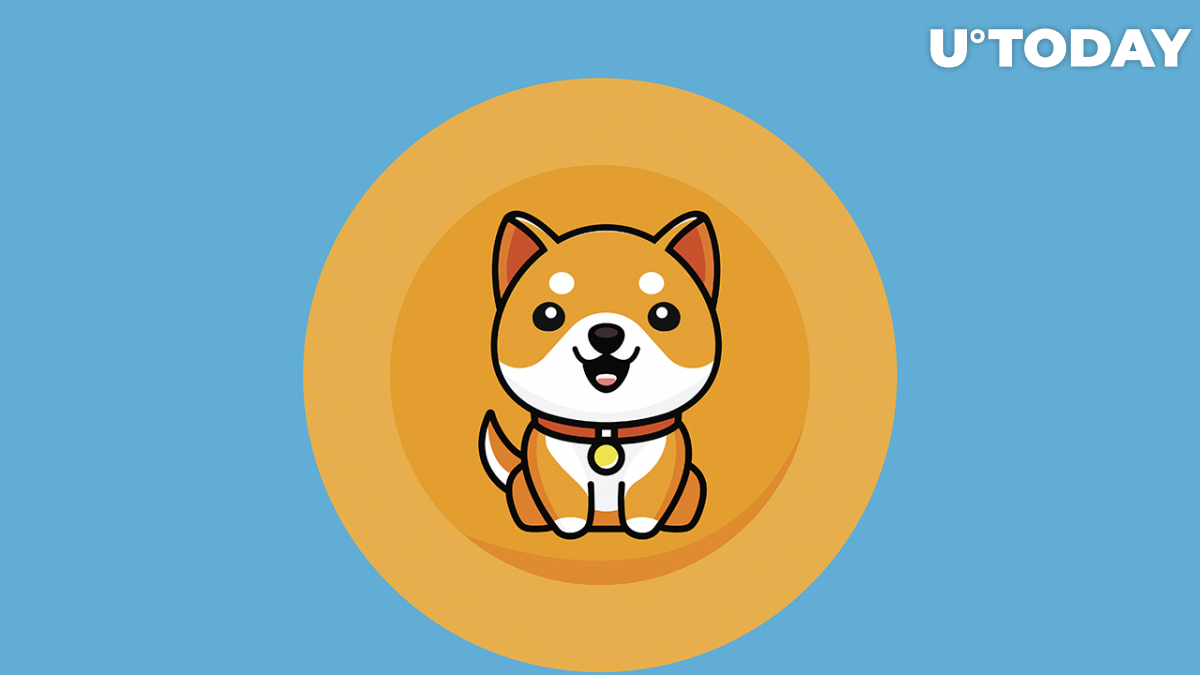 Besides, BabyDoge has announced another listing, which has pushed its price up almost 13%.

The overall amount of users who own BabyDoge now constitutes a whopping 1,275,995.

The amount of wallets holding BabyDoge certainly exceeds the number of Shiba Inu holders, despite multiple listings and expanding adoption of the latter. On Jan. 18, U.Today covered that SHIB is now held by 1,145,212 wallets.

On Jan. 18, Hong Kong-based CoinEx enabled deposits, withdrawals for BabyDoge and launched trading of this meme cryptocurrency against the USDT stablecoin later the same day.

BabyDoge is one of the meme coins inspired by Dogecoin and the Shiba Inu dog breed, along with SHIB, FLOKI and a bunch of other canine coins. It was launched in June 2021.

On Jan. 17, CoinEx listed yet another meme cryptocurrency—ELON, inspired by the biggest fan of memes, Dogecoin and Shiba dogs—Elon Musk. He has a Shiba Inu puppy named Floki, who inspired the emergence of the Floki Inu (FLOKI) canine crypto token.